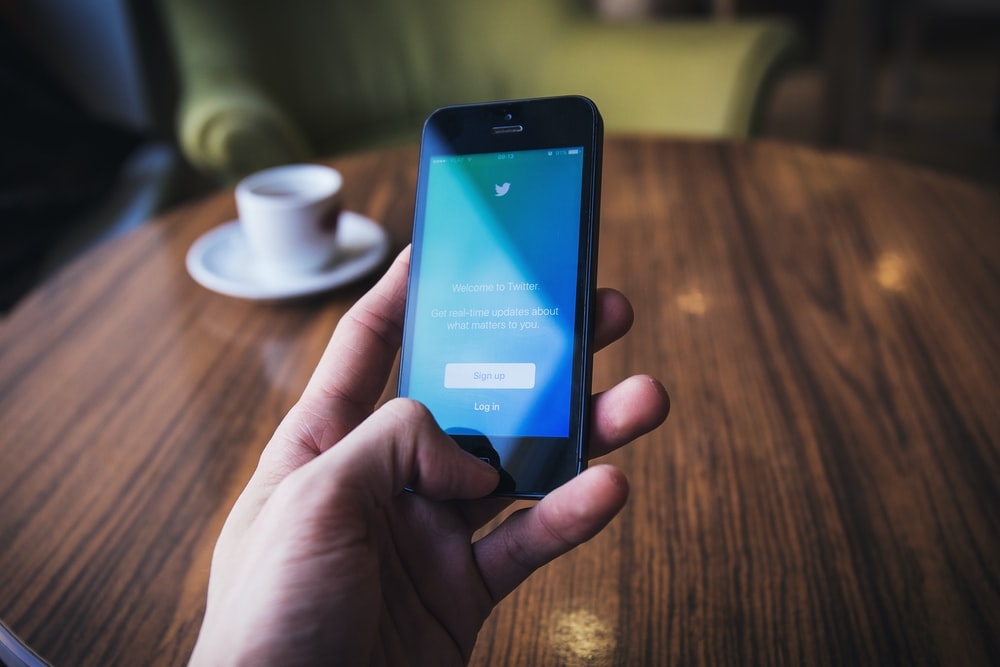 Micro-blogging site Twitter is rolling out the ability for users to share direct links to their Spaces to let others tune into a live audio session via the web without being logged into the platform.

The social media giant said the new functionality is aimed at Spaces users who have friends that are not on Twitter but would still want to listen in on a Space. The expansion opens up Twitter Spaces to even more people and gives the social media giant a better chance of reaching new outside of its platform, reports TechCrunch.

Twitter has been introducing several features over the past few months to streamline Spaces and garner more users.

Last week, the company launched a Spaces Recording feature to testers on iOS, with a global launch to follow. The feature gives hosts the ability to select a new "Record Space" setting before starting a live audio session.

Once the session concludes, the recorded Space can be shared across Twitter, allowing listeners to play it back at any time or re-share it themselves, the report said.

Twitter also recently launched a Spaces test that brings the dedicated Spaces Tab to Android users along with an update that brings easier DM invites. Twitter will also now feature popular Spaces in the Explore tab on iOS to increase their visibility. 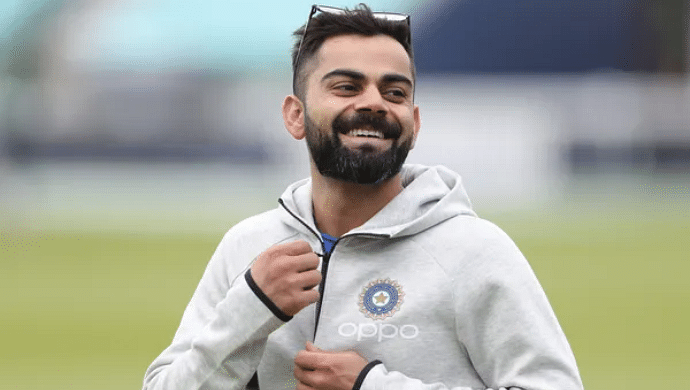