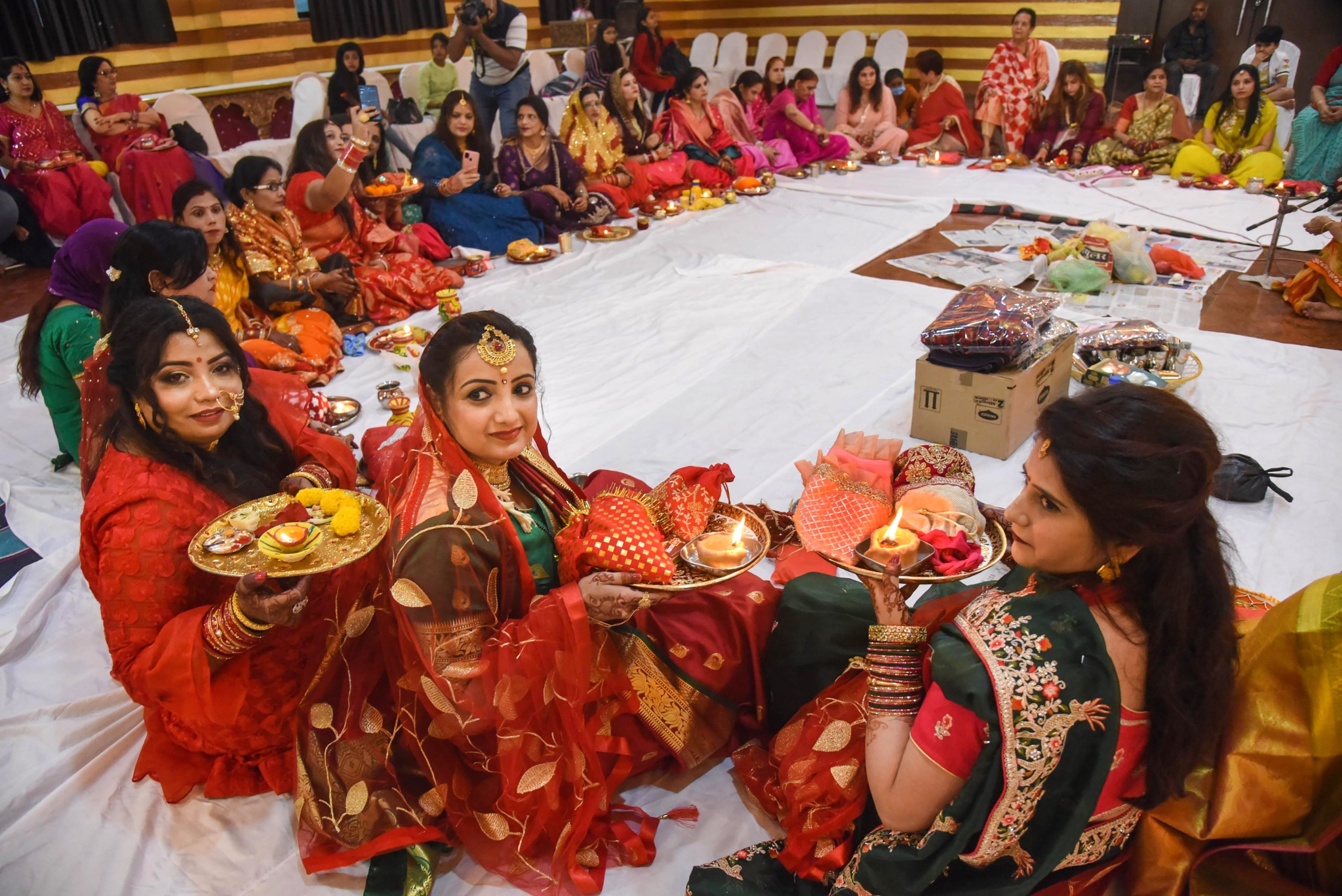 After Fabindia’s ‘Jashn-e-Riwaaz' and Aamir Khan’s controversial firecracker ad, yet another commercial showing a same-sex couple celebrating the festival of Karva Chauth has been put in the pillory. At the receiving end is consumer goods major Dabur for their product Fem Creme bleach.

The ad is seemingly innocuous and shows two young women merrily preparing for their first Karva Chauth, with one applying bleach on the other's face. That there is more to the relationship than meets the eye is obvious when an older woman joins the two and gives each one of them a saree to wear for the night.

Then, tradition takes over and the women are shown face to face with a sieve and a decorated puja thali with water in front of them, making it clear that they are each other’s partners. The underlying message, of course, is the spirit of love and inclusivity.

The famished social media lapped up the commercial: while some were charitable and hailed it as a progressive depiction of same-sex relationships, others saw in it a transgression into Hindu rituals and tampering with tradition. Some others linked the ad to the hullabaloo over fair complexion.

"It is great to see that inclusive ads can be made only with Hindu festivals and traditions as backdrop. Hinduism doesn't discriminate and accepts all," another said.

A user angry with the commercial said, "Why doesn't Dabur or whoever come up with similar ads for Xmas or EID or any other festival? Why target Hindu festivals every time? My religion and my festivals are not a platform for social issues. Please leave them alone..."

‘‘Bold advertisement. Hats off to Fem / Dabur group for going against the majority. I liked their open mindset and compassion towards everyone. Greater world needs to accept this reality and include them with others,’’ said another.

The social media jury is still out.