'They vs We': Class 2 NCERT book receives flak over biased representation of Eid-ul-Fitr, Ganesh Chaturthi

A photo, allegedly from a class two NCERT book, is being criticized for its biased representation of the Muslim festival Eid-ul-Fitr and the Hindu celebration Ganesh Chaturthi. Despite the fact that the study material educated students about festivals of both religions, some observed a striking divide in the printed content.

While sharing information about Eid-ul-Fitr, the book read, "On this day, people embrace and wish each other Eid Mubarak. They offer Namaaz in mosques and eat a sweet dish called sewain." In regard to the later stated Hindu festival, the words were weaved in an involving or inclusive format with the usage of "We." "On Ganesh Chaturthi, we celebrate the birth of Lord Ganesha," it read.

The discussed pages of the NCERT book had also surfaced on social media in 2021. In September last year, it was reported by media outlets that the intentions in the study material weren't wrong, but it was mere grammar that played around the words to confuse readers. Over the "They vs. We" debate, it was then noted that the terms were used as per the needs of the sentence.

However, the recent tweets have condemned the writing, claiming that the book probably got published without an effective proofreading procedure. Meanwhile, netizens also slammed the publication for preaching discriminative thoughts into young minds. Twitterati wrote, "Discrimination starts here," "very nice upbringing," and so on...

Should be simple. Proof reading of the content is not done by higher officials.

I agree in both the places it should be we and we should ask the author to correct it, rather than sharing it on online platforms to gain cheep thrill.

When a muslim is tought from this book. He is tought "we", when a hindu is tought he is tought "they" Instilling the divide from very early on! 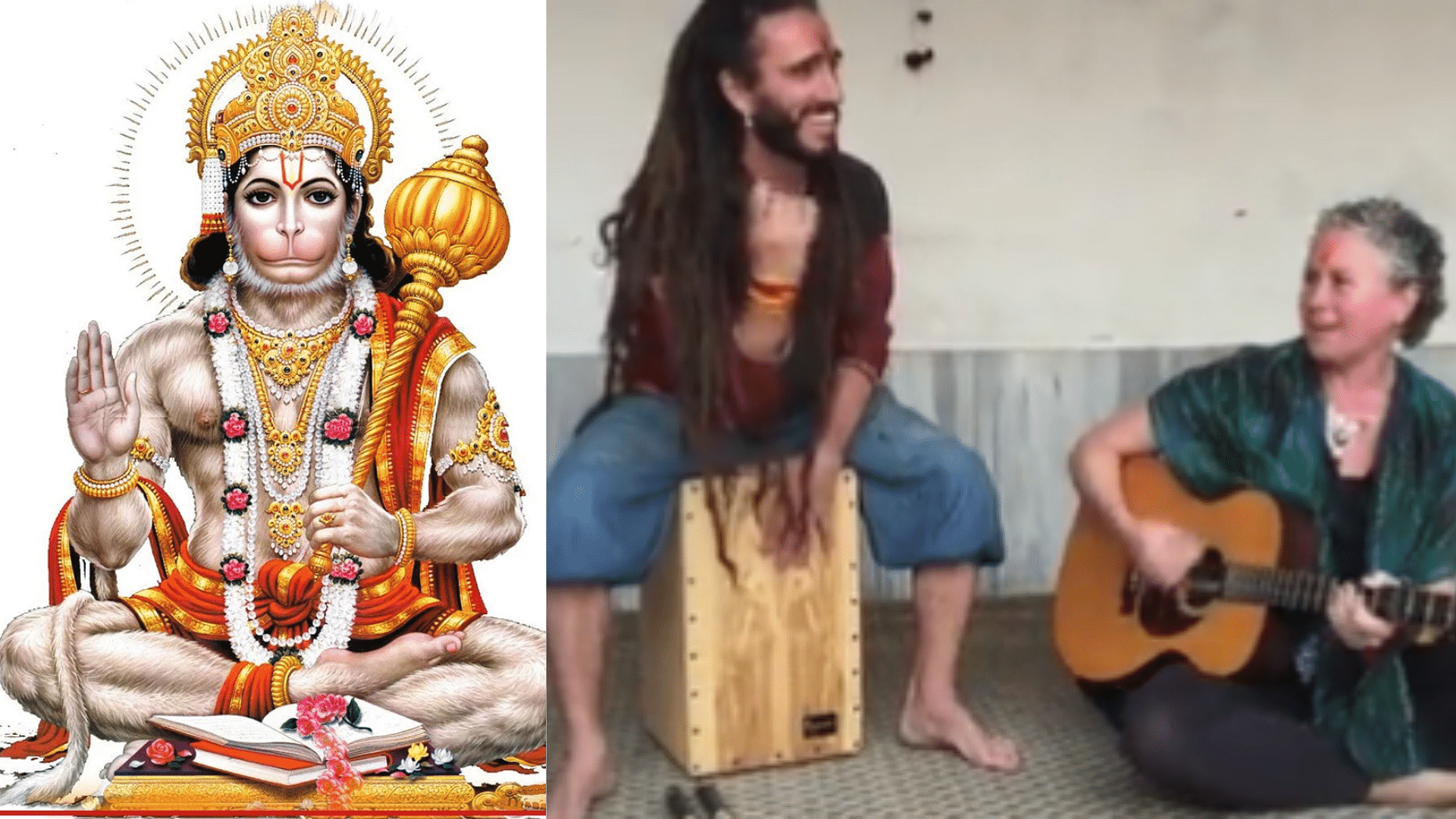