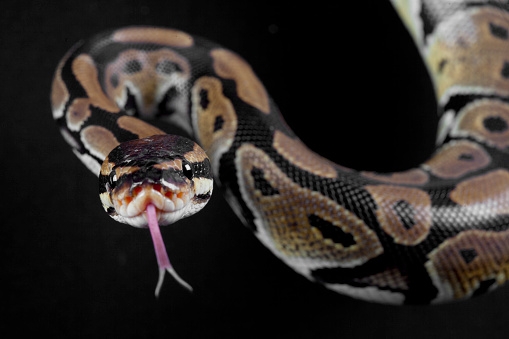 In a bizarre incident reported in Udaipur, a 14-feet python travelled along with passengers in a private bus, which was going from Udaipur to Mumbai, but the passengers were all unaware of the presence of this unknown guest.

However, after completing the journey of more than 250 kilometres on Saturday, the bus stopped at a Dhaba near Ahmedabad and it was at this time when a passenger saw a huge python sitting in the bus and he shouted loudly to make other passengers aware of the situation.

A stampede kind situation followed in the bus as all passengers started getting out of the bus. Later, some youths in the bus decided to conduct a rescue operation where they teamed up and tried to catch the python. After about half an hour of hard work, they rescued the python and took it out of the bus and then left it safely in the forest. The length of the python is said to be about 14 feet.

After the python's rescue was completed, the passengers took a sigh of relief. Many people also made a video of this whole incident and its pictures have gone viral on social media.

It is believed that this python had entered the bus even before it had departed from its station. However, the python hid under the seat and did not harm any person. To the surprise of the passengers, even after the journey of more than 250 kms, the python did not do any movement and he kept travelling silently in the bus. 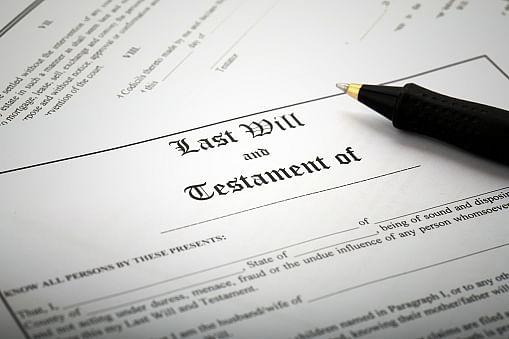 Angry with son, man wills his property worth 2.5 crore to state