Selfie of father-son on railway track edited; here's the proof

The picture was posted by Suresh Kumar

A very special photo has been captured on the lens and has become viral on social media. The picture shows two generations together. The setting of the picture delighted netizens. The selfie showed a travel ticket examiner (TTE) in the railways and his son, who has taken the click during duty on one train, while his father is working on another train.

The place where the selfie has been taken has not been mentioned. The post got more than 28,000 likes and more than 1,700 re-tweets. However, some comments on the photo were also positive. Many Twitter users also commented on the father-son bond. What do you think about the photo? 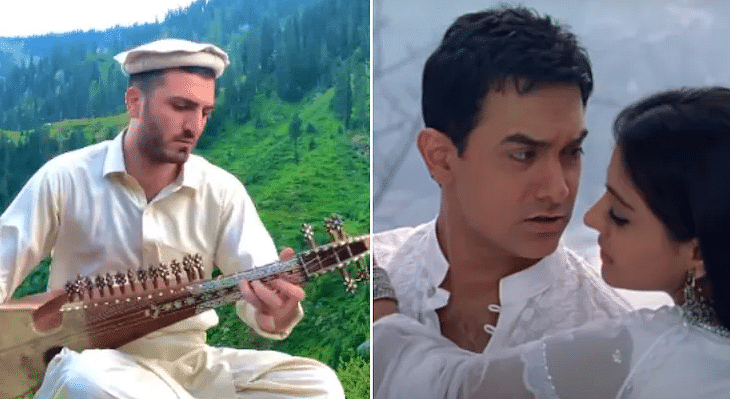 HomeViralSelfie of father-son on railway track edited; here's the proof