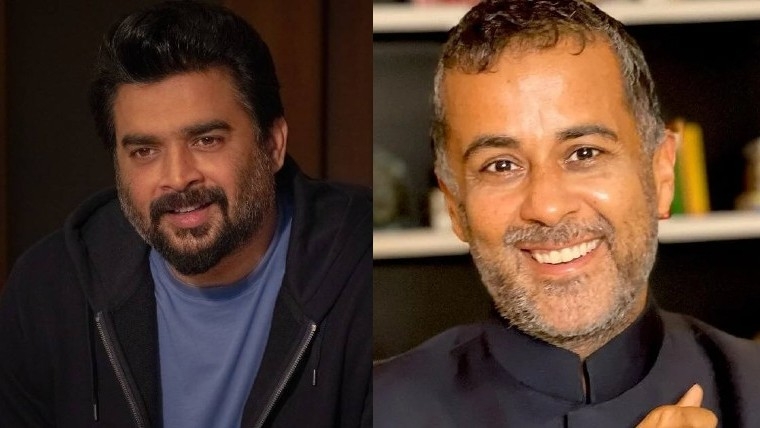 Popular author Chetan Bhagat on Monday was roasted on Twitter by actor R Madhavan. Even as it appeared to a gimmick for their recently-released web series on Netflix, it was a fun Twitter spat between the two.

It all began when the '2 States: The Story of My Marriage' author answered a question by Netflix. The streaming platform tweeted: "Let's settle this. Books > Movies or Movies > Books?"

Bhagat replied by tweeting, “My books, and the movies based on them.”

Replying to Bhagat's tweet, Madhavan said that he is biased towards movies than books, to which the author replied, “Have you ever heard anyone ever say the movie is better than the book?”

The movie was based on Bhagat's book 'Five Point Someone', and the actor had played an engineering student who later becomes a wildlife photographer in the movie which was released back in 2009.

"HAHAHAHAHA, what an unsubtle plug, maybe it’s just me, I prefer a Pulitzer over a pan masala branded award show," replied the author.

"Well I prefer the 300 Crore Club over Bestseller," the author hit back.

The author then said he would prefer to be known as Chetan Bhagat over being known as Farhan from that one movie. "I'm not known just as Farhan. I'm also known as Manu from Tanu Weds Manu, Kartikh from Alaipayuthey, and my favourite, Maddy kyunki mein rehta hoon sab ke dil mein," responded Madhavan.

Ending the spat on a good note, Bhagat tweeted, "WOW, if this was your writing test, I'd say you passed. But honestly what did you think about my Netflix debut?" "I would say just like your books, you are also better on the big screen! Hahahahaha.. actually you were Brilliant bro," replied the 'Rehnaa Hai Terre Dil Mein' actor.