HomeViral'Proud of you': Hardik Pandya shares photo with Ishan Kishan on Twitter after match; leaves netizens in awe

'Proud of you': Hardik Pandya shares photo with Ishan Kishan on Twitter after match; leaves netizens in awe

Cricketer, Ishan Kishan has proved his fans that he definitely has what it takes to win, as Mumbai Indians knocked Royals out of the IPL from the league stage itself yet again.

Following the victory, Hardik Pandya later took to Twitter to share a cute snap with Ishan, as he wrote' You knocked it out of the park literally, Ishu baby. Proud of you'. The picture of the duo has gone viral, as fans sing praises for the team.

Ishan's half-century powered Mumbai Indians to an easy eight-wicket win over Rajasthan Royals. "It's nice to be back opening and getting runs for the team and helping win by a big margin. Feeling really good, was much needed for our team to get momentum. It was good to field first, got a good idea of the surface," said Ishan Kishan during the post-match presentation.

Netizens have taken to Twitter to react to Hardik Pandya's post with Ishan Kishan as they spam the comment section with praises and blue heart emojis.

Ishu baby was on 🔥 today. pic.twitter.com/Iw97WO8XHU

King is back Mumbai Indians is a king

Pocket Dynamo is back in form💣💣

This man deserves all the fame (along with all ballers).

Shan Pranav Kumar Pandey Kishan is a Bihar-based Indian cricketer. In March 2021, he made his international debut for the Indian cricket team. He was selected captain of India's squad for the 2016 Under-19 Cricket World Cup in December 2015. 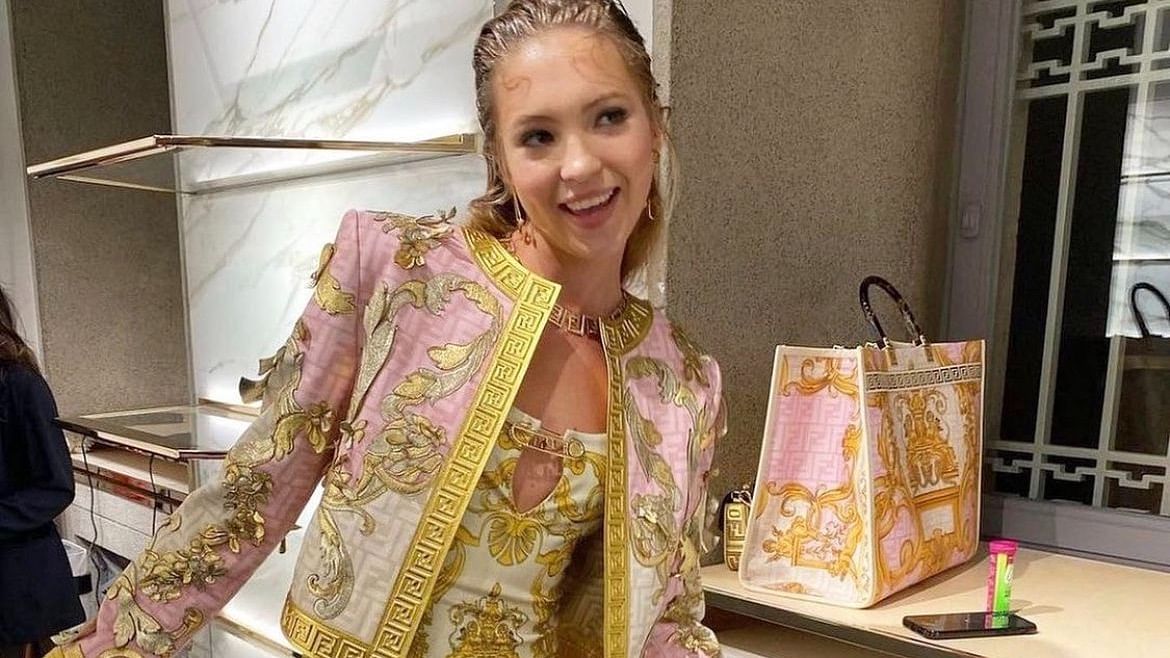