The winner "Anoop" will get 15 crores 75 lakhs rupees after tax deduction.

Kerala: The God's own country and its people have an unsaid craze for lotteries. If you ever toured the region, you might have witnessed crowd at lottery ticket selling sites.

In a recent case, as the state celebrated their grand Mahabali festival, an auto driver from Sreevaraham, Thiruvananthapuram named Anoop welcomed wealth in abundance; all thanks to this year's Onam bumper lottery.

Anoop had purchased the lucky ticket from Bhagavathy Agency on Saturday night. This year's Onam bumper offered the highest prize money of Rs 25 crores. Reportedly, he who is working as an autorickshaw driver is in full excitement. Earlier, he was working as a chef in a hotel and was planning to go to Malaysia to work as a chef. He has approached the bank for a loan and his loan was sanctioned. 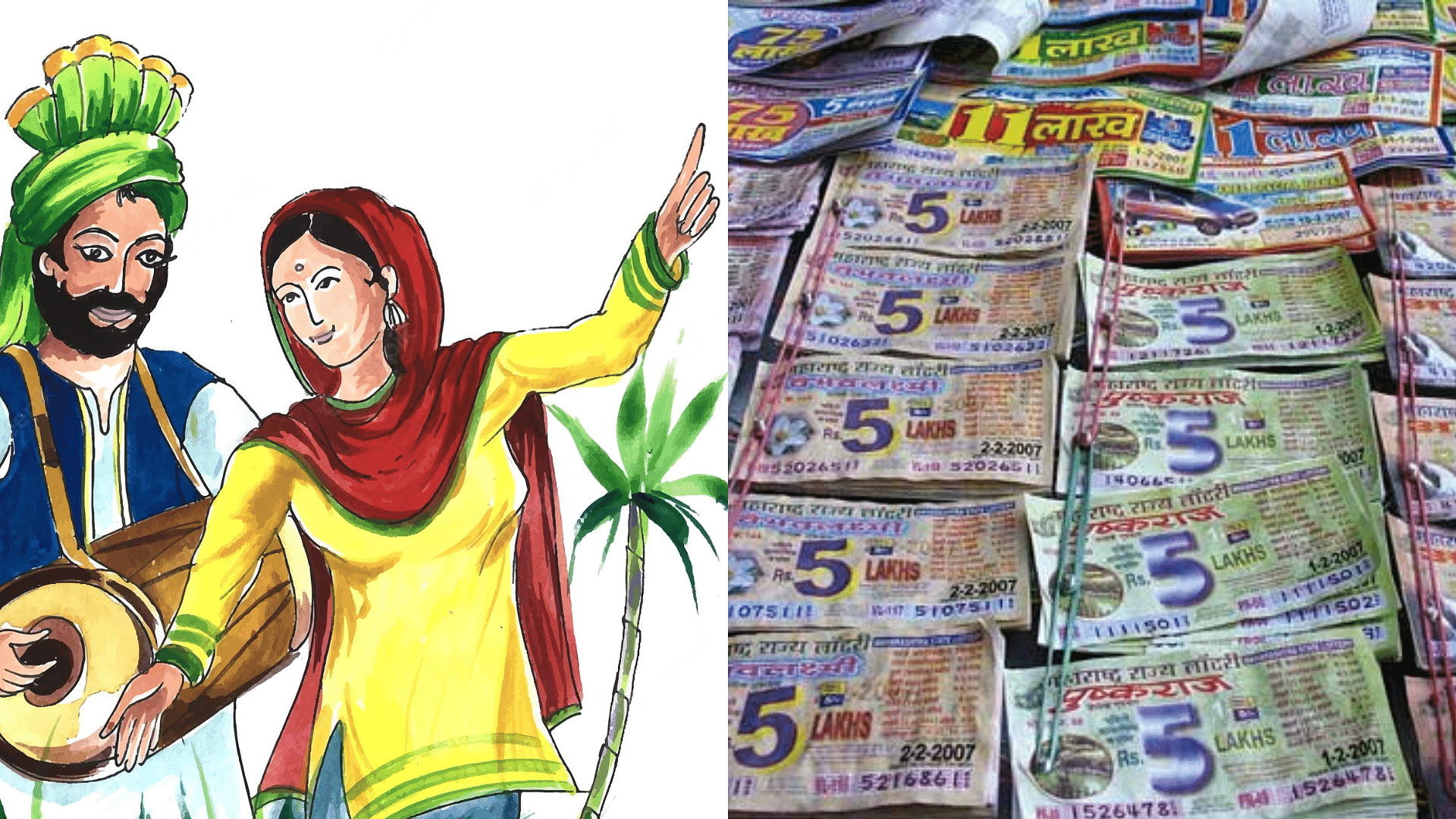 This year's Onam bumper price is the highest price money in the history of the Kerala lottery, 25 crore rupees and 5 crores was the amount for the second prize and 1 crore each for 10 persons as the third prize.

67 lakhs Onam bumper tickets were printed this year and almost all tickets were sold out. 500 rupees was the ticket price. The lottery is one of the main sources of Income for the Kerala government. Thankaraj, the lottery agent who sold the ticket will also get the commission.

Onam began on August 30, with Atham and concluded with Thiruvonam. Thiruvonam marks the end of the Onam celebration. Onam is celebrated in remembrance of the good governance under the rule of Mahabali, a king who ruled Kerala.

It was celebrated through various rituals which were observed by one and all. Onam is a harvest festival, celebrated mainly by Malayalis. The festival is an occasion for family and friends to get together and indulge in traditional games, music, and dancing and partake in a grand feast, the 'Onasadya'.