Netizens take to Twitter demanding Ole Gunnar Solskjaer out after Manchester United exited the EFL Cup after being defeated by West Ham. 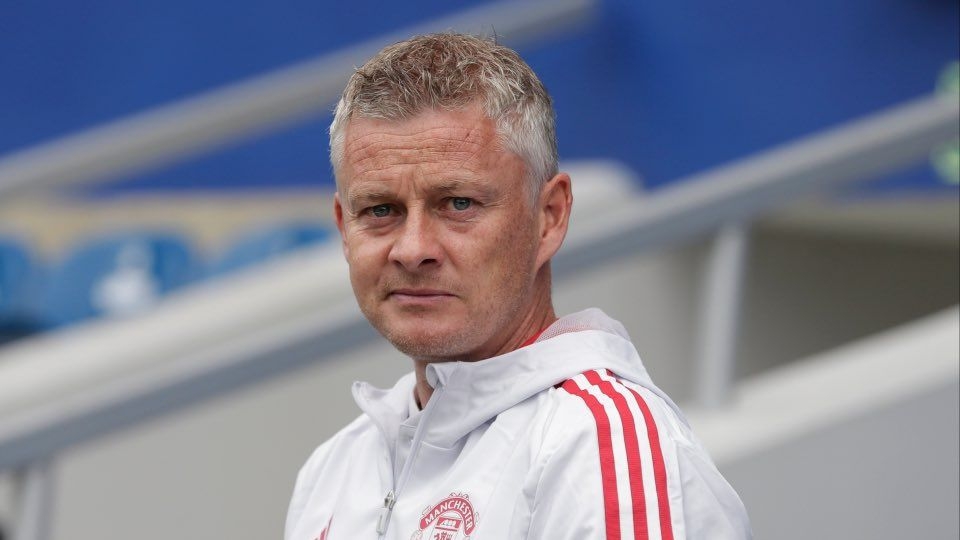 Ever since West Ham knocked Manchester United out of the League Cup on Wednesday night, and as the Hammers got their payback right after their controversial Premier League defeat to the Red Devils, things have started to get heated up both on field and social media. The fact that Manuel Lanzini scored early, while Ole Gunnar Solskjaer's club was unable to equalise, has led to putting additional pressure on the Norwegian , thereby raising more questions about his qualifications for the job.

Following the game, all the social media platforms, especially Twitter began flooding with the hashtag #OleOut with United fans calling Solskjaer a "serial bottler". It doesn't end here. They also demanded for Zinedine Zidane and Antonio Conte to take over at Old Trafford. Netizens have even resorted to various hilarious memes in an attempt to amplify their message to get Solskjaer out.

Have a look at some of the reactions that have taken over the Internet ever since the match last night:

18-0. This guy is going to eclipse Undertaker's WrestleMania streak by the end of this season. #OleOUT

United could actually be capable to do this with the talent we have with another experienced manager who knows how to actually manage #OLEOUT #MUNWHUpic.twitter.com/cP8QklbGCU

Winning a trophy at Manchester United in your first season isnt for everyone.

Winning a trophy at Manchester United in your 2nd season isnt for everyone.

Winning a trophy at Manchester United AT ALL isn't for everyone.

No way Ole is laughing 🤣 and having fun with Moyes after Final whistle. #OleOut pic.twitter.com/5D76pmS7P0

This joke of a manager needs to go. We’re not winning anything with this guy #OleOut pic.twitter.com/wJ6ndgdQkH

Solskjaer is a Norwegian professional football manager and former United player who played as a striker. He played for Clausenengen and Molde in Norway right before moving to England. In 1996, he joined Manchester United for a price of £1.5 million. Ole was known as "the Baby-faced Assassin" for his 366 appearances for United, scoring 126 goals during his stay with the club. 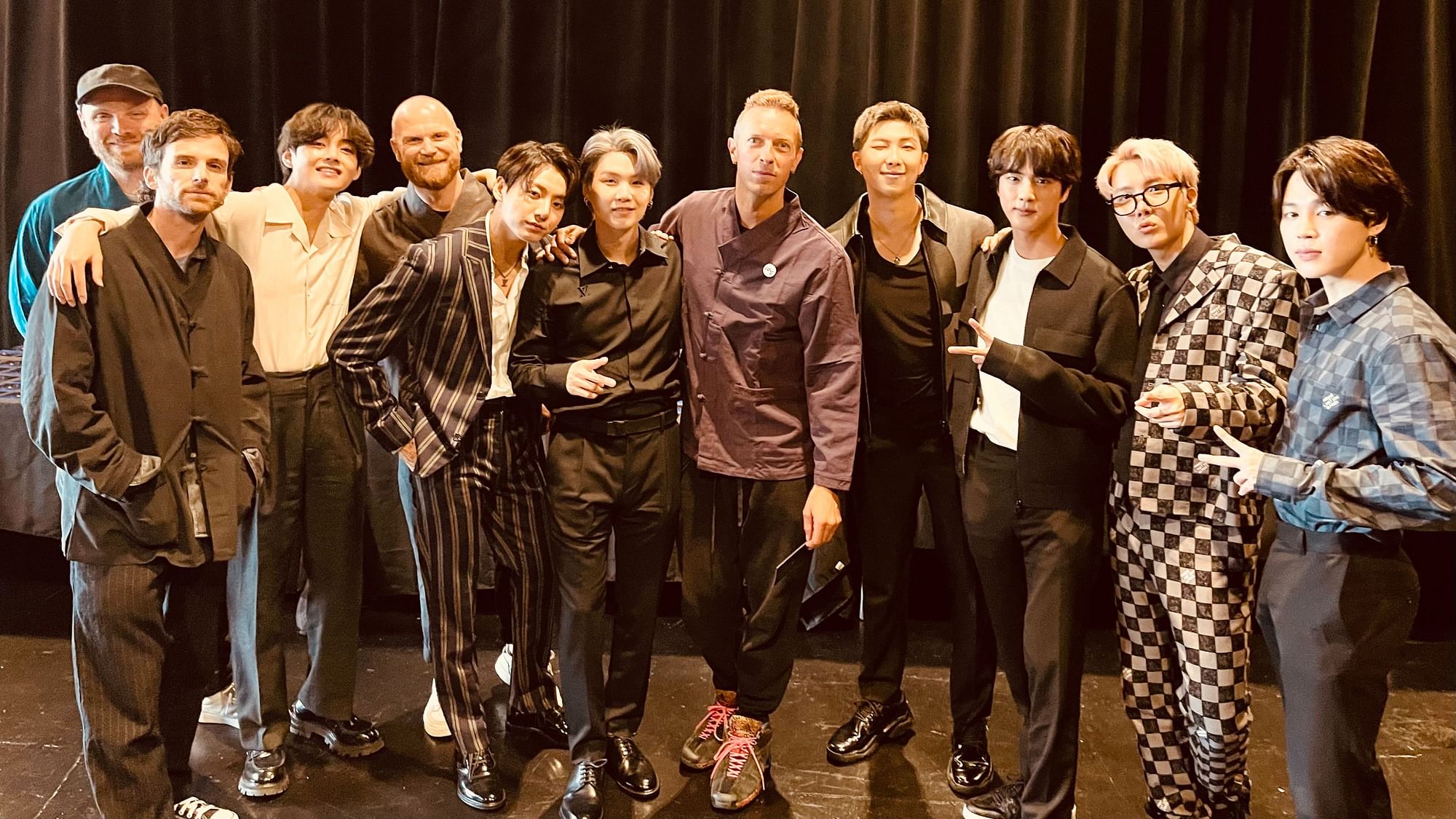