Netizens are finally having a 'dream come true moment' as Coldplay releases his new song's teaser with BTS. 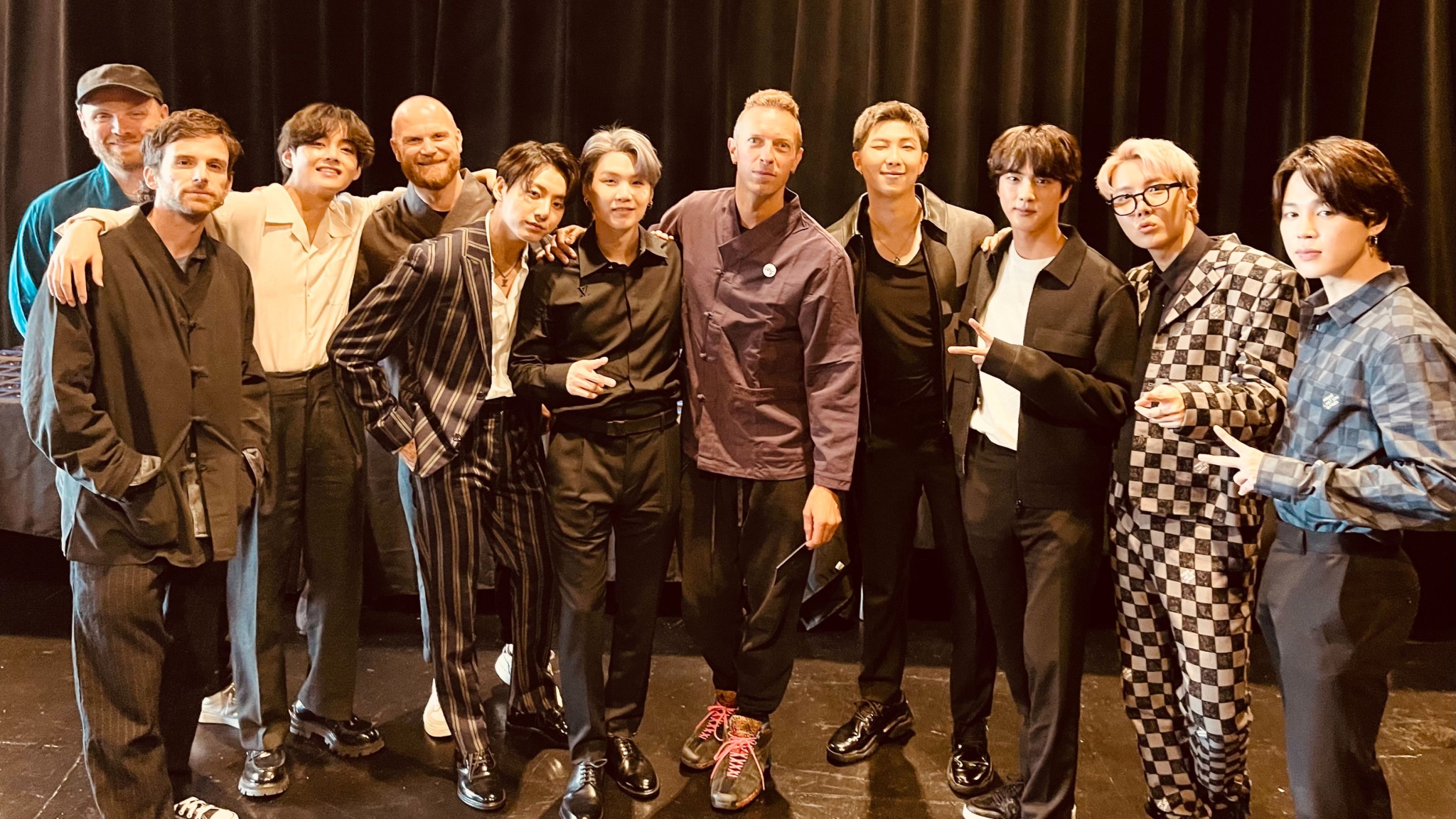 Just as netizens have said on Twitter, the world is indeed all set to witness the greatest collaboration of all time. Coldplay has taken to his social media platforms including YouTube and Twitter to release a teaser of his new song 'My Universe' featuring the famous korean band with the most loyal fan base ever, the BTS. This would be the first time that the Korean band has collaborated with the International Rock Band 'Coldplay'.

Coldplay chose to surprise their fans by releasing a teaser for their debut collaboration with K-Pop sensation BTS. Coldplay issued a teaser on their official Twitter account ahead of the much-anticipated collaboration's release on Friday, in an attempt to provide some insight into the much awaited project.

Have a look at the teaser:

Ever since the teaser was released, Coldplay and BTS fans are finding it really hard to keep calm as they are still in an attempt to wrap their head around the fact that Coldplay and BTS are finally collaborating to release a banger that will be out tomorrow, on the 24th of September.

Have a look at how fans have reacted:

the lyrics are appealing and exquisite and they got me overwhelming and all weak already can't wait to listen to this whole masterpiece #MyUniverse #ColdplayxBTS pic.twitter.com/8mPLO4T5RL

I grew up with Coldplay and I love BTS. I can't wait to here this song. I saw there supposed to be making a music video soon. I can't wait. Thank you BTS and Coldplay for the collaboration #ColdplayXBTS #MyUniverse pic.twitter.com/VE4fopwoZx

Are we ready to listen to another smash hit?? I am so ready and can't really wait 💜#MyUniverse #MyUniverse_ColdplayxBTS pic.twitter.com/eV2GGq33Zl 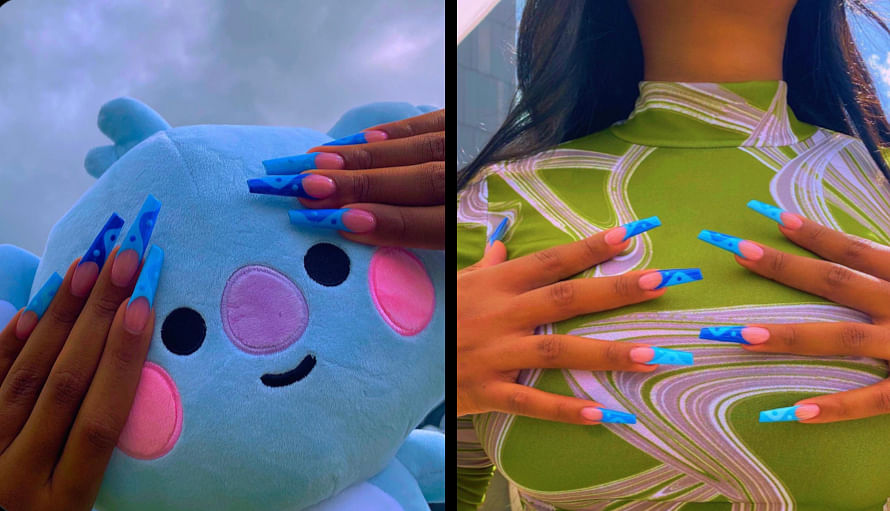 'Did Namjoon gift it to you?': Megan Thee Stallion receives Koya plushie from BTS; netizens feel...