The new trailer not only teases Bridgerton's return next year but also hints at a fiery new romance with the entrance of a new lead. 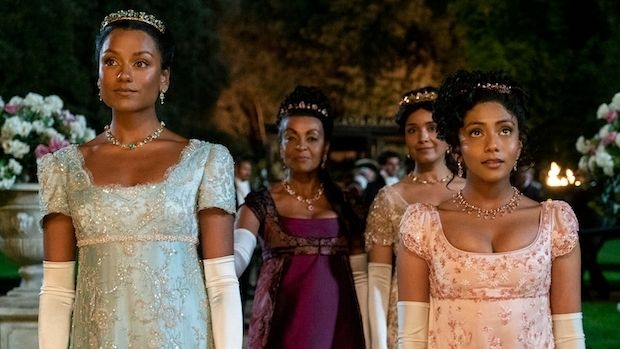 Netflix has finally released a first look at the highly anticipated second season of Bridgerton during its virtual fan event TUDUM that took place on the 25th of September. Tudum was a three-hour online video showcase that featured some of Netflix's most popular original films.Hundreds of the company's stars were invited to attend to talk about their shows and help disclose fresh details, clips, teasers, and trailers. Netflix confirmed the release of Bridgerton season 2 to be on January 21st next year.

Following the conclusion of Daphne Bridgerton's (Phoebe Dynevor) and Simon Basset, Duke of Hastings' (Regé-Jean Page) romantic arc at the end of season one, the next season will follow Daphne's brother Anthony (Jonathan Bailey) as he navigates becoming a Viscount alongside his amorous adventures.

The new trailer not only teases Bridgerton's return next year, but also hints at a fiery new romance with the entrance of the new lead, Sex Education's Simone Ashley as Kate Sharma.

The coming of the second season has got Bridgerton fans all pumped up, as they have taken to various social media platforms to share their excitement for the new season of the show.

so excited for season 2 💖pic.twitter.com/h49SqwfK29

give us the s2 you promised 😭😭😭 pic.twitter.com/KjwujjwQPa

ladies and gents, may i present you the icon, the legend, the moment : KATHONY #Bridgerton pic.twitter.com/3gqiGI1ClV

omg everyone looks so good pic.twitter.com/pW9IFYmC3X

CAN'T WAIT FOR THIS SEASON 😭😭😭

I'm literally crying right now they all look so good LOOK AT THEM pic.twitter.com/ZD5nG4JSRL

Eloise is looking gorgeous in that picture! They all are ❤️❤️❤️❤️❤️ can’t wait 🤩🤩🤩🤩🤩🤩 pic.twitter.com/Mu8aPUoj28

I'm literally crying right now they all look so good LOOK AT THEM pic.twitter.com/ZD5nG4JSRL 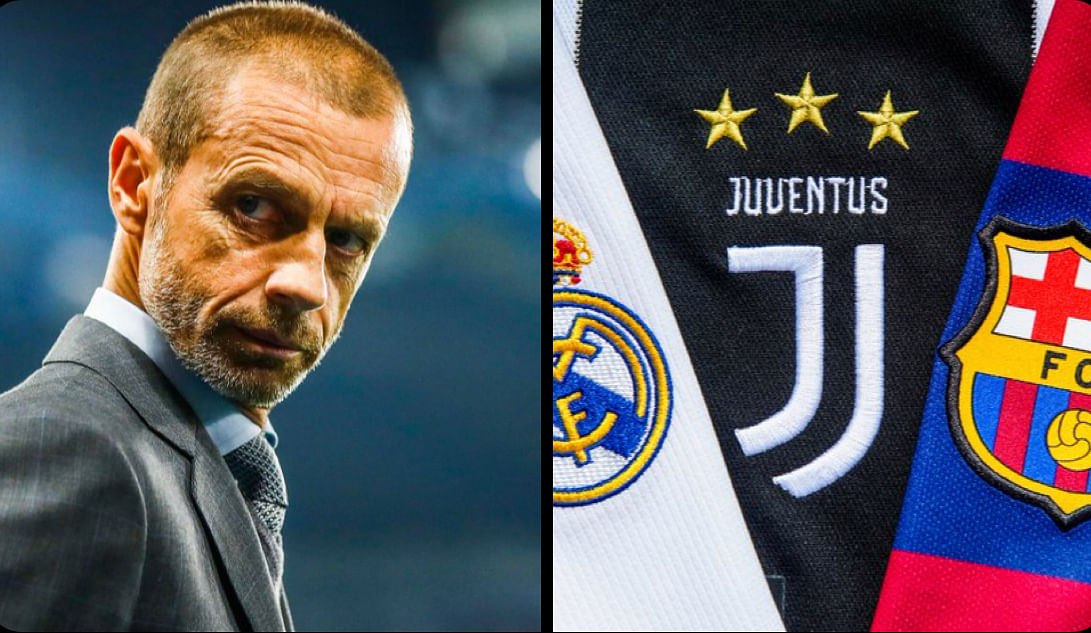 'We knew this was coming': Fans react to UEFA dropping case against Super League clubs, calling...