Did you stay awake till 12 midnight to closely watch who wins the match during India vs Pakistan at the Asia Cup 2022? Several citizens from both countries would have keenly kept their TV set on for scores and nail-biting moments in the game of cricket.

It was India's first play for the Cup, and likely the case for the counter team, however, it was Rohit Sharma's captainship that won the match. Soon after the victory, people might have heard firecrackers sounds around their buildings, isn't it? In the thought that IND vs PAK match is a feeling and long-awaited match, celebrations pour in India once the victory comes our way.

Similarly, as our country hit the target and won the first match, celebrations marked in Nagpur, Maharashtra among many other locations. Visuals from the vicinity show fans in huge numbers enjoying the win.

A large crowd was seen dancing to the beat of drums in Mumbai, celebrating India's victory over Pakistan. A huge crowd gathered in Nagpur, and several people waved the national flag.

#WATCH | Celebrations in Maharashtra's Nagpur after India's victory over Pakistan in #AsiaCup pic.twitter.com/9RjAou3QD3

Meanwhile, Prime Minister Narendra Modi lauded the Indian side for displaying superb skill and grit "TeamIndia put up a spectacular all-round performance in today's AsiaCup2022 match. The team has displayed superb skill and grit. Congratulations to them on the victory," tweeted PM Modi.

The match seemed lagging in the beginning with KL Rahul, and Rohit Sharma making an early exit however the spines straightened with Ravindra Jadeja and Hardik Pandya taking India towards victory inch by inch.

The crucial partnership between Ravindra Jadeja and Hardik Pandya helped India defeat arch-rivals Pakistan in a thrilling clash by five wickets in the second match of the Asia Cup 2022 at Dubai International Cricket Stadium. 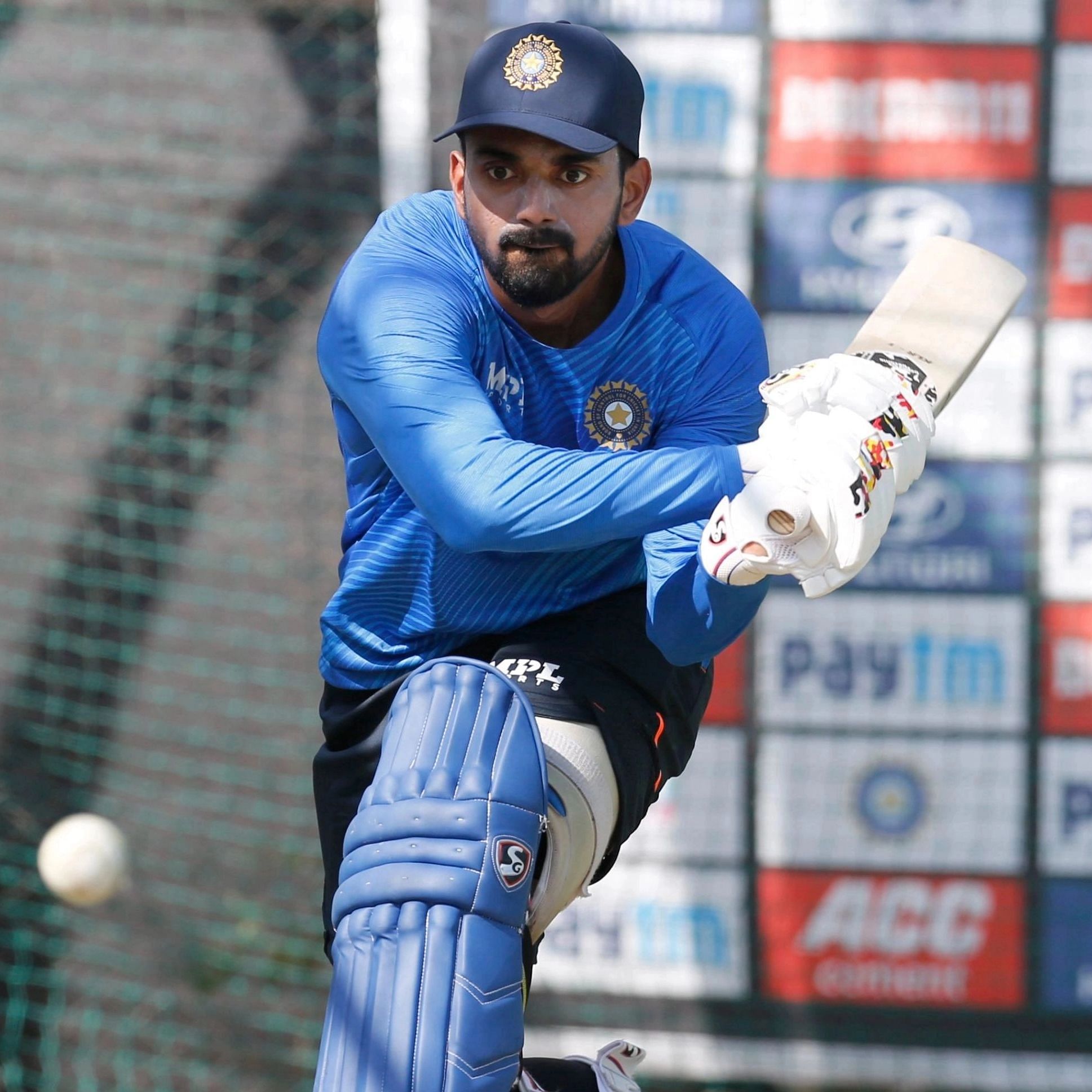