Both the monkeys are being shifted to Nagpur to be released in a nearby forest.
FPJ Web Desk 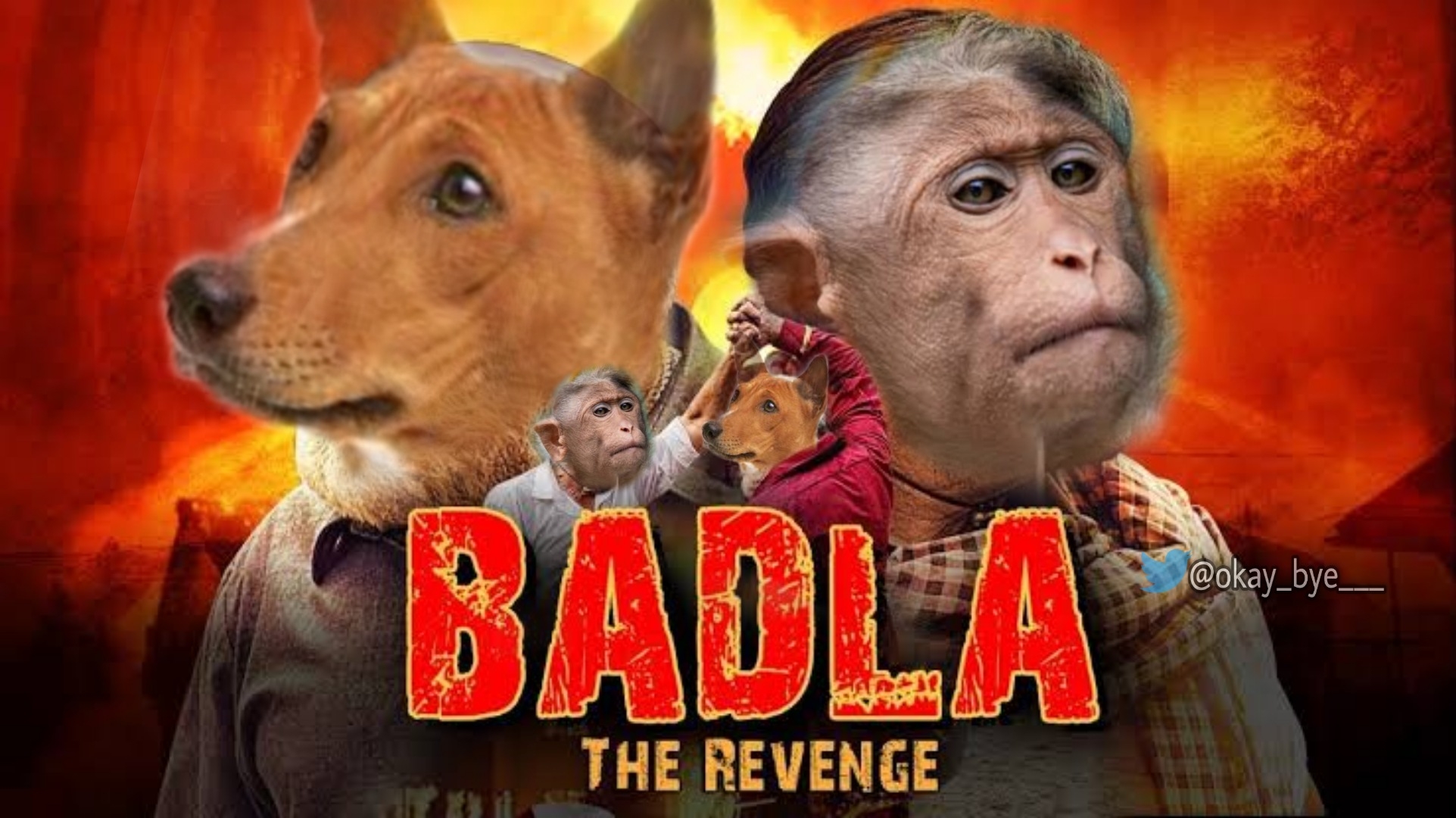 Two monkeys, reportedly involved in the killing of over 250 dogs, have been captured by the Forest Department in Maharashtra's Beed on Saturday. The killings are believed to be an act of revenge after a few dogs killed an infant monkey.

These monkeys would be released in a nearby forest.

Followed by this bizarre 'gangwar' between monkeys and dogs, Twitterati started to post memes under the hashtag #MonkeyvsDog.

Dogs after fight with monkeys:- pic.twitter.com/lAcPDIffvy

Hathoda is already waiting for all those monkeys in jail.#MonkeyvsDog pic.twitter.com/OC2HR2D1SH

Sachin Kand, Beed Forest Officer said, "Two monkeys involved in the killing of dogs have been captured by a Nagpur Forest Department team in Beed. Both the monkeys are being shifted to Nagpur to be released in a nearby forest."

As per the villagers, the monkeys had been raising their children in the Lavool village. "In the last two-three months, there have been incidents where the langurs roaming in the area would catch puppies and take them to a place with considerable height to throw them from there. At least 250 dogs have been killed so far."