A couple was so frustrated with the neighbor's noisy toilet that they took to court, and also won the bizarre case.

The husband and wife claimed that the flush sound from the next door had made them experience sleepless nights. It took them a long legal battle to bring in peace to their ears and mind, having the case lasted almost two decades.

Their ordeal was initiated in 2003 when four brothers bought a new loo for their seaside pad next door in Italy's Gulf of Poets, named after the notable writers who lived there. The couple complained about the loud toilet system and had taken legal action in the nearby city of La Spezia.

According to reports, the duo were benefitted with £420 for every year they had to bother with its thunderous flush noise, totalling £8,000 after the 19-year row. The brothers were instructed by the court to get rid of the trouble causing toilet and pay a compensation of €9,500 to the concerned.

Italy is regarded for its slow justice system where cases drag for years and sometimes decades. The system holds two levels of appeal consisting the appeals court followed by the Supreme Court in Rome. 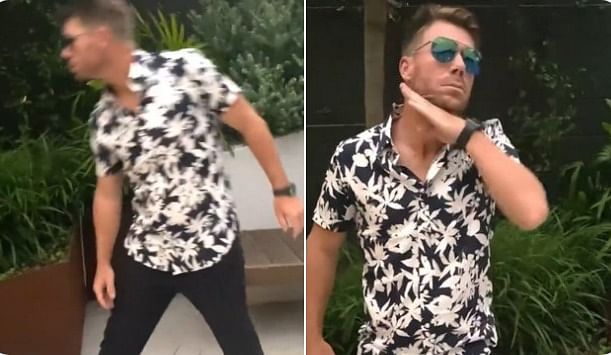