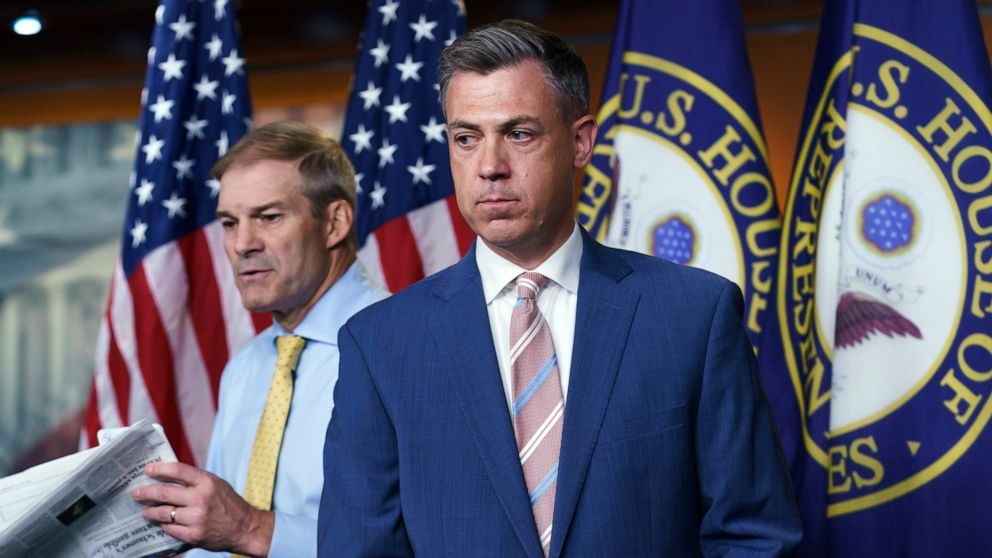 An Indiana congressman regained control of his office Twitter account on Friday after he deleted a post about a transgender Biden administration official that the social media company found violated its rules.

Republican Rep. Jim Banks said he met Twitter's demand that he delete his October 19 post regarding Dr. Rachel Levine becoming the first openly transgender four-star officer in the US uniformed services. Levine is also the nation's assistant secretary of health.

Banks had responded to the US surgeon general congratulating Levine on her promotion in the US Public Health Service Commissioned Corps by writing: "The title of first female four-star officer gets taken by a man." The post was removed and his account put on hold October 23 with a reference to Twitter rules that include a ban on "targeted misgendering" of transgender people.

Banks, whose district covers Fort Wayne and surrounding northeastern Indiana, said he stood by his post about Levine.

"Twitter provides a crucial platform for elected officials to communicate with voters, which is part of what makes Twitter's biased and arbitrary censorship so dangerous," Banks said.

Fighting the left's censorship will remain a priority of mine for as long as I'm in Congress." Kennedy declined to comment on Banks' criticism of Twitter.