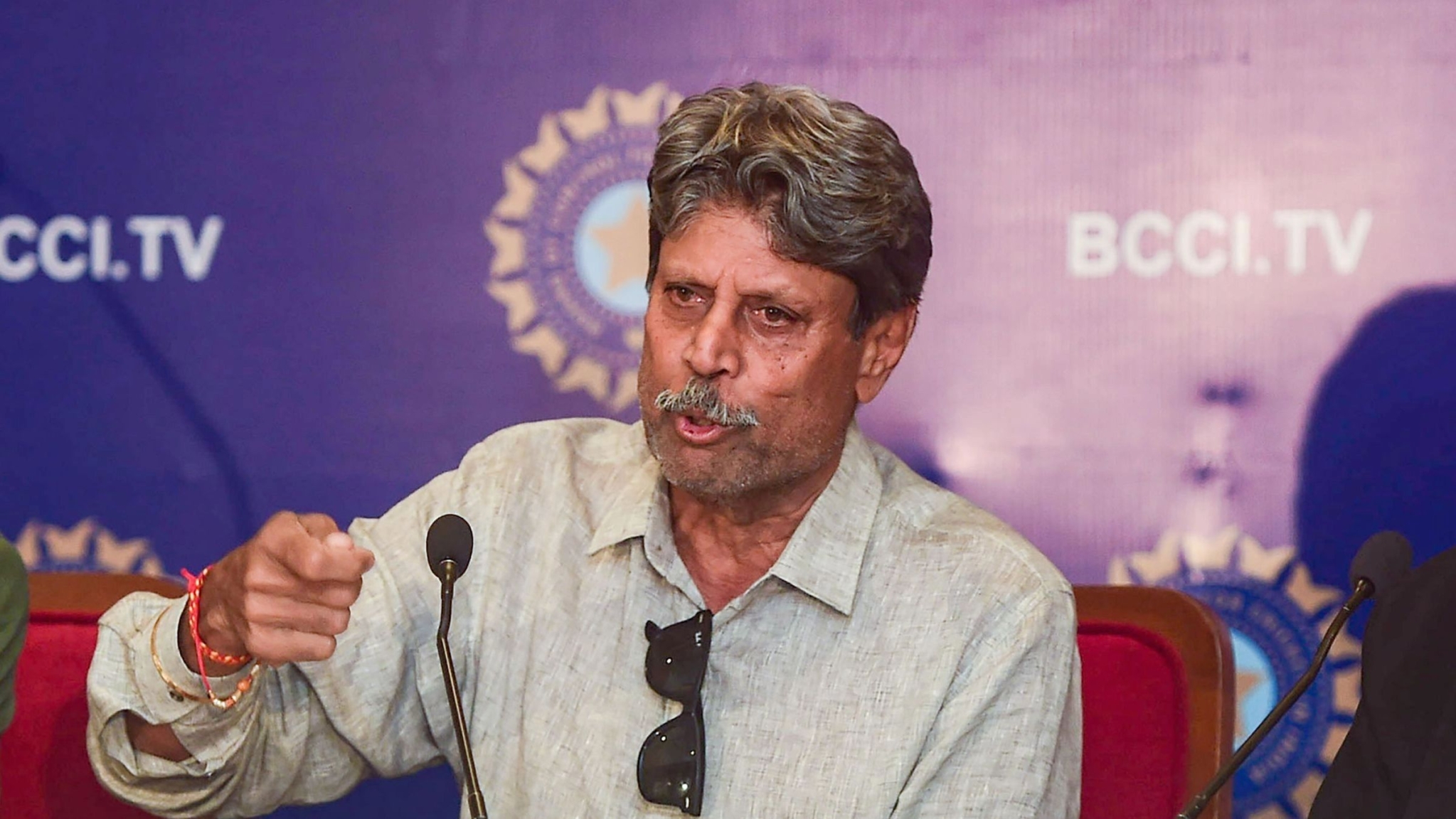 Legendary cricketer Kapil Dev was the first Indian captain to win the Men’s World Cup. He led India to the title in the 1983 edition when few gave them a chance. Dev played over 250 internationals, scoring over 9000 runs and picking close to 700 wickets. His 434 Test wickets are the most for an Indian fast bowler in the format.

As Dev celebrates his 63rd birthday today, former cricketers and fans poured in their wishes and greeting for the legend.

Many happy returns of the day Kapil paaji. Wish you the best of health and a great year ahead. pic.twitter.com/ukfIogiB1N

Many can change the course of a match, but this man changed the course of the game itself! A very happy birthday to @therealkapildev paji 🤗 #HappyBirthdayKapilDev pic.twitter.com/Ssnh1njv8o

Players to achieve both - Kapil Dev

1983, the year India beat West Indies in World Cup Cricket. A brilliant movie, 83, highlighting Kapil Dev performance as the captain. A real example of perseverance now and forever !
Beginning of cricket era in 🇮🇳
A must watch movie! pic.twitter.com/s9CJGZevuo