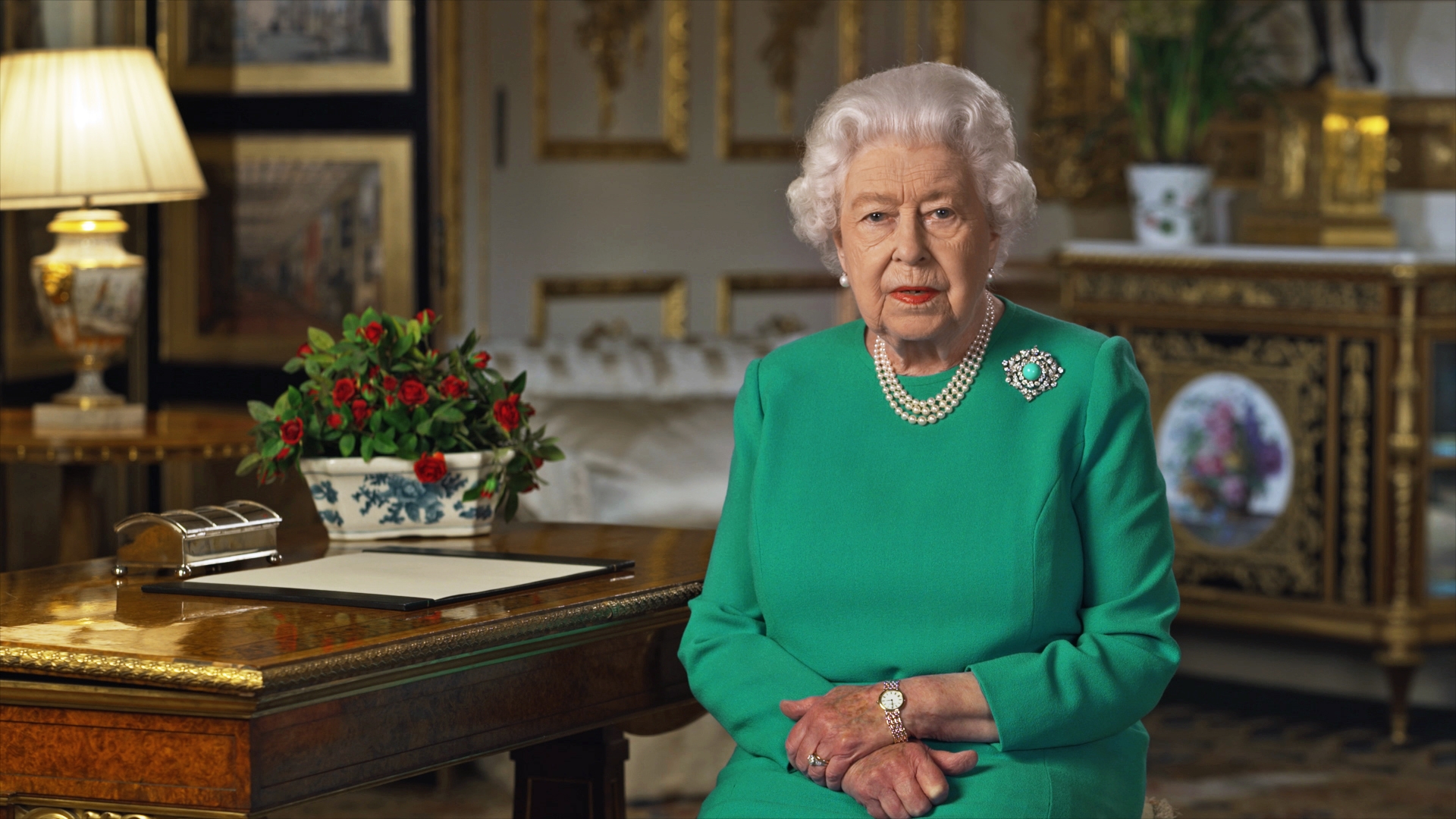 What do Queen Elizabeth II, Pelé and Brigitte Bardot have in common? Aside from being well known personalities, all of them (along with many other unfortunate individuals) were recently declared dead by a French public radio station. If that sentence alarmed you somewhat, let us first assure you that none of these people are dead. Now, onto an explanation.

The Radio France Internationale (RFI) recently published obituaries for around a hundred people, all very much alive, before catching their gaffe. Why or how this came to be, one might never know, but the RFI has stated that there had been a technical problem that led to the fiasco. The numerous death notices appeared on their website and on platforms such as Google, Yahoo! and MSN that had picked up the reports before being taken down.

They were however not fast enough to evade many eagle eyed netizens. As one user put it, RFI had decided to finish 2020 once and for all, on a high note.

Since then, the articles have been taken down, and the RFI has taken to Twitter to post an update on the situation. "We are mobilising to rectify this major bug," said the Twitter account of RFI had said, even as many lost no time in trolling the portal.

These are uncertain times, with the coronavirus having made us rather aware of our own mortality. As such, when a well known media organisation declared numerous people in their in their 80s and 90s dead, many were taken in. RFI's now erased list of deceased individuals also included Iran's supreme leader Ayatollah Ali Khamenei, former US President Jimmy Carter, Cuban leader Raul Castro, actors Clint Eastwood, Sophia Lore, former Manchester United manager Sir Alex Ferguson and many more.

One of the most unfortunate people on that list perhaps is French business mogul Bernard Tapie, whose obituary had been prematurely published by other news outlets at least twice before.