Family moves to a haunted house in America; here's how they survived amidst strange encounters Salina Jivani's family lacked the resources to flee their new haunted home after emigrating from Kuwait to America. This is the story of their lives.

After her family relocated from Kuwait, Salina found the genuine deal in a property her family rented in Pennsylvania.

It was nearly a century old, the size and strength of a damp shoebox, and it stood in the shadow of a foreboding oak tree in a neglected neighbourhood. Her father left when she was three years old, and her mother was expecting her brother.

Salina, her mother, and her six-month-old brother joined her father in the United States a few months after her father had settled in.

She says she will never forget her first meeting, despite the fact that she was extremely young at the time.

She heard her mother crying for her from the landing that joined their rooms on the second floor one night, sometime after she had unpacked the last of the few possessions she had taken with her.

She was turned toward the stairs as she left her room and found her. They heard a huge crash from the basement. Metal clattered like an orchestra. Then there was stillness, which frightened them immensely. Cabinet and drawer doors were slamming shut. There was silverware all over the place. The kitchen floor was littered with pots and pans.

"As far as our ghost was concerned, I discovered that if I thought of her as a friendly older woman bustling about her kitchen in an attempt to bake us otherworldly treats, she wasn’t nearly as scary as when I imagined her as a witch trying to butcher us all with her favorite knife. This exercise in positive thinking didn’t always work ― we were living with an unpredictable supernatural entity, after all. But we never felt truly at risk of being harmed, and I learned that fear is only as powerful as you allow it to be.", Salina said. 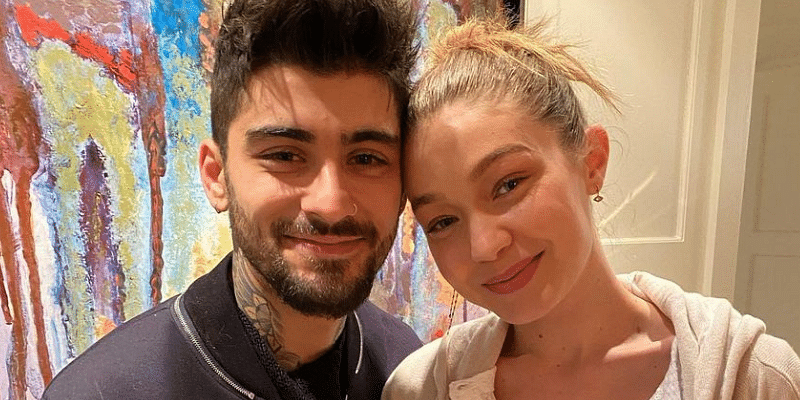 'We're all here for you': Fans extend support on Twitter as singer Zayn Malik shares post asking for...