He represented Pakistan in 392 international matches in which he scored 12,789 runs and took 253 wickets.
FPJ Web Desk 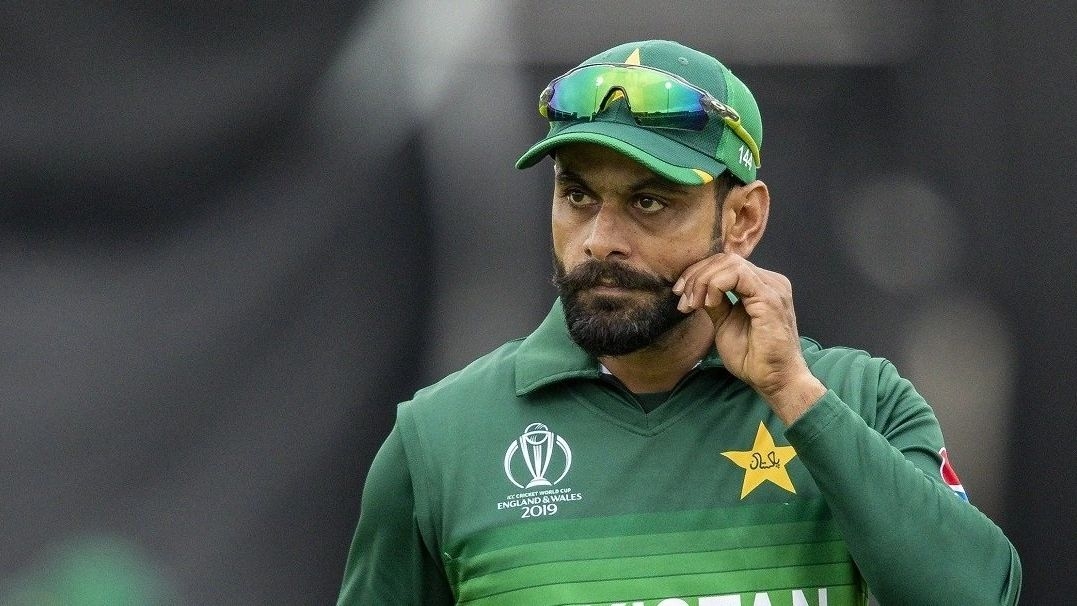 Veteran Pakistan all-rounder Mohammad Hafeez, who captained his national team in every format of the game announced his retirement from international cricket on Monday, drawing curtain to an illustrious spanning nearly two decades.

As soon as the news broke out on Twitter, scores of Pakistani fans took to the micro blogging site to pour in tributes and share their fondest memories of the veteran all rounder. Netizens flooded the platform with tweets using the hashtag 'End of era' implying the end of the golden era, which the Pakistan cricket enjoyed for more than a decade thanks to the services of Hafeez and former greats like Shahid Afridi and Saeed Ajmal.

END OF AN ERA
Three mystery spinners that won many games for Pakistan are retired. 💫 pic.twitter.com/kKDg9tZpje

Here's the end of an era.
The real professor#MuhammadHafeez pic.twitter.com/l90LDNZEys

Happy Retirement Legend. You Will Be Remembered Forever In Pakistan Cricket 🇵🇰.

End of an era for Pakistan cricket. So many memories and match-winning performances in white ball cricket. Thank you ♥️ pic.twitter.com/WMtHXQH9Yu

End Of An Era 😭💔
You Will Always Be Remembered. Good Luck For Your Future & Thank You For Your Services ❤️#HafeezRetires pic.twitter.com/hXGJWqK9lX

My Childhood Favorite
Lefties Ka Dushman
A Proper All Rounder
End Of An Era
Thank You Professor For Great Memories 🙃♥️@MHafeez22 pic.twitter.com/xzHv8B7lwP

End Of An Era 💔
Mohammad Hafeez has announced his retirement from International Cricket. Thank you Professor for your services for Pakistan Cricket.#TeamEverGreen 🇵🇰 pic.twitter.com/kGNj0Z8FXa

End of An Era 🔥
Happy Retirement Mr. #professor
Wishing you Success and happiness in Whatever new journey brings you ❣️
Proud to be a Your Fan @MHafeez22 ! 💓pic.twitter.com/LRbLnjjflj

Hafeez had announced his retirement from Test cricket in 2018. He represented Pakistan in 392 international matches in which he scored 12,789 runs and took 253 wickets.

The 41-year-old top-order batter has signed up with Lahore Qalandars for the upcoming edition of the Pakistan Super League and will continue to be available for franchise cricket around the world, a report on 'Geo News' stated even though there is no word from the player as yet.