Elon Musk's lookalike spotted in Asia! Here's all you need to know 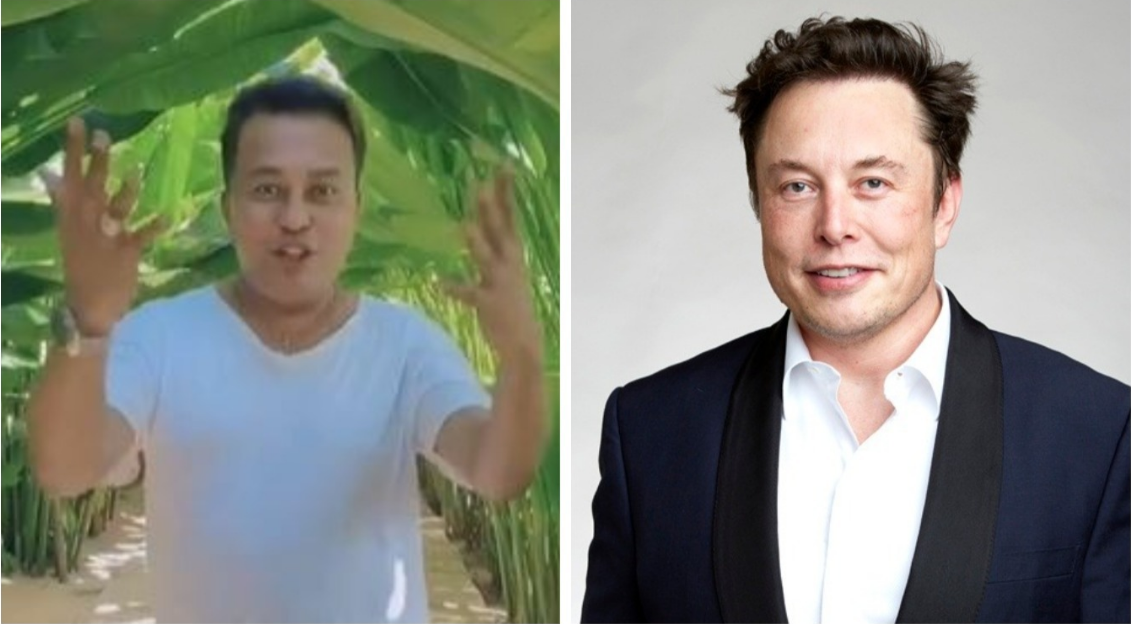 Who doesn't know the Billionare Elon Musk! Recently a similar looking man was spotted and the video surfaced over the internet. Twitter's keen eyes tracked a Filipino man who holds in resemblance with Space X founder Elon Musk.

It was Panlasang Pinay (@thysz) who first posted the TikTok video of Bong Villanueva, who is seen walking through rows of plants in a Palawan resort and encouraging his followers to swim with him.

Take a look at the video of the lookalike, right here:

Coconuts Manila tracked down to the TikTok user @bongvillanueva, who has never heard of the Tesla founder’s name until we told him. The 46-year-old Puerto Princesa native, an entrepreneur and makeup artist, said he was “flattered” with being called Musk’s look-alike.

Having seen the video, several couldn't resist from commenting. A Twitter user also took to tag Elon Musk in the comments and said, “I did not know you’re fluent in Tagalog.”

Here are a few reactions from Twitteratis, take a look:

@elonmusk , I did not know you're fluent in tagalog :D

What’s in this pic pic.twitter.com/dv4mvZi2U4