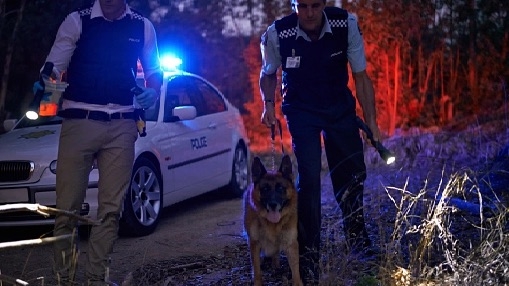 An intoxicated Turkish man went missing after failing to come home after a night of drinking. Friends reported that he wandered off into the woods after a drinking binge. But here's where it gets bizarre. The man later joined a search party of police and rescue teams hunting for no now but himself.

According to various reports, the man only noticed they were looking for him when one of the rescuers shouted his name. The man who was later identified as Beyhan Mutlu was said to have been drinking with his friends in the Ayyaka neighbourhood near the city of negöl. When he strolled off into the nearby woods and didn't return, his friends got concerned.

The police and rescue personnel were alerted, and they began searching for the 50-year-old. Mutlu recognised the search group was looking for him as he heard his name being called. "Who are we looking for? I'm here", he said, according to various reports. He later told the search team that there was "truly no reason" for his friends to report him missing.

The search team was quite stunned as they discovered that the man they were seeking for had been with them the entire time. Mutlu was later escorted home by the police, as they put an end to probably the most bizarre case they came across in the entire day. 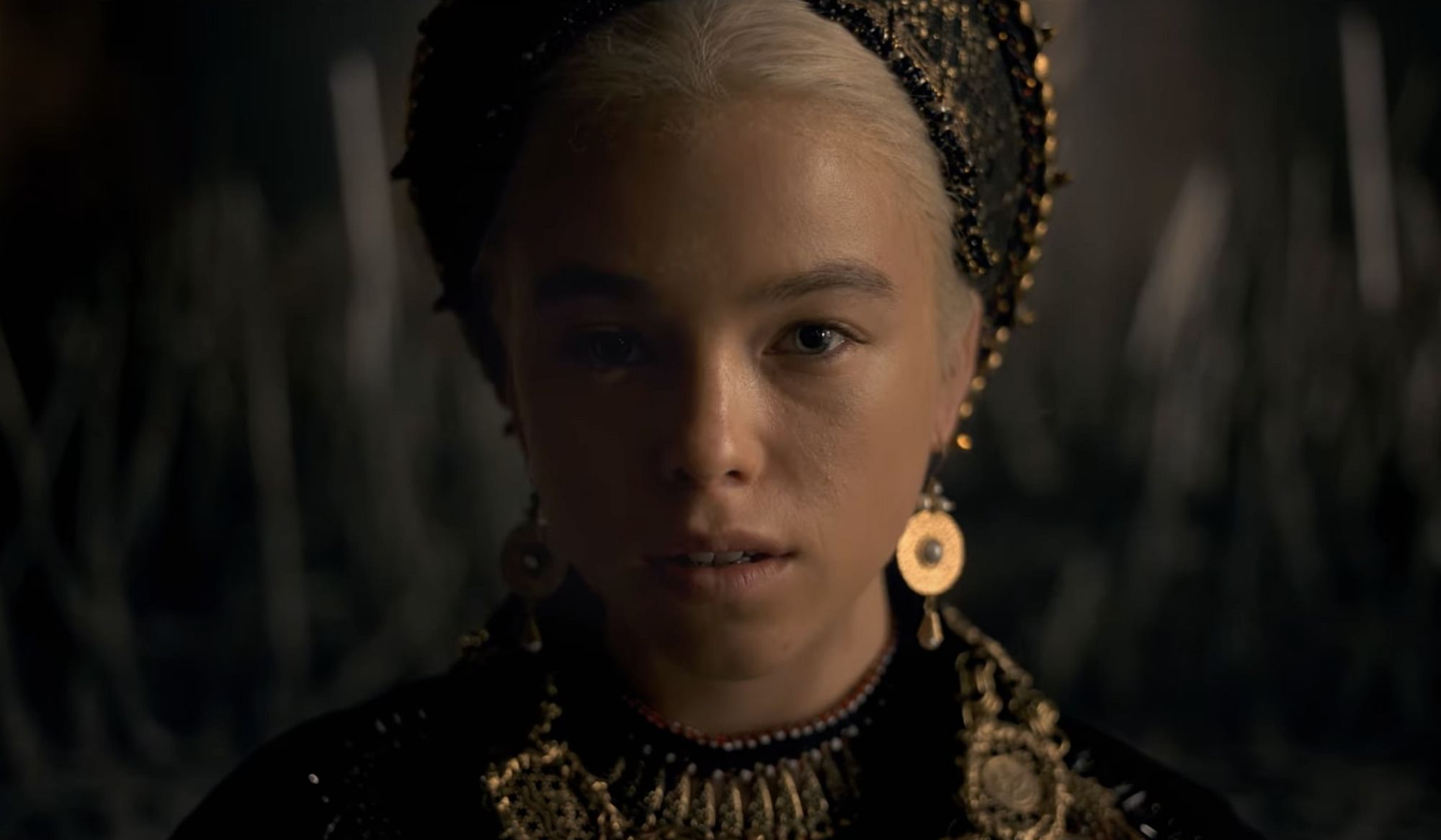