Dhoom movie-style robbery in Odisha; gang says: 'Catch us if you can'

The gang also wrote that they would strike again soon and challenged the school and police department to catch them if they could. They also wrote many phone numbers on the blackboard, giving clues to the cops to reach out to them or mislead them.

The headmaster, Sarbeswar Behera, said: "We found that the computer and Xerox machine were missing from the office room. Two of our teachers had retired and we had organised a farewell for them. Some musical instrument used in the function were also stolen by the miscreants.” 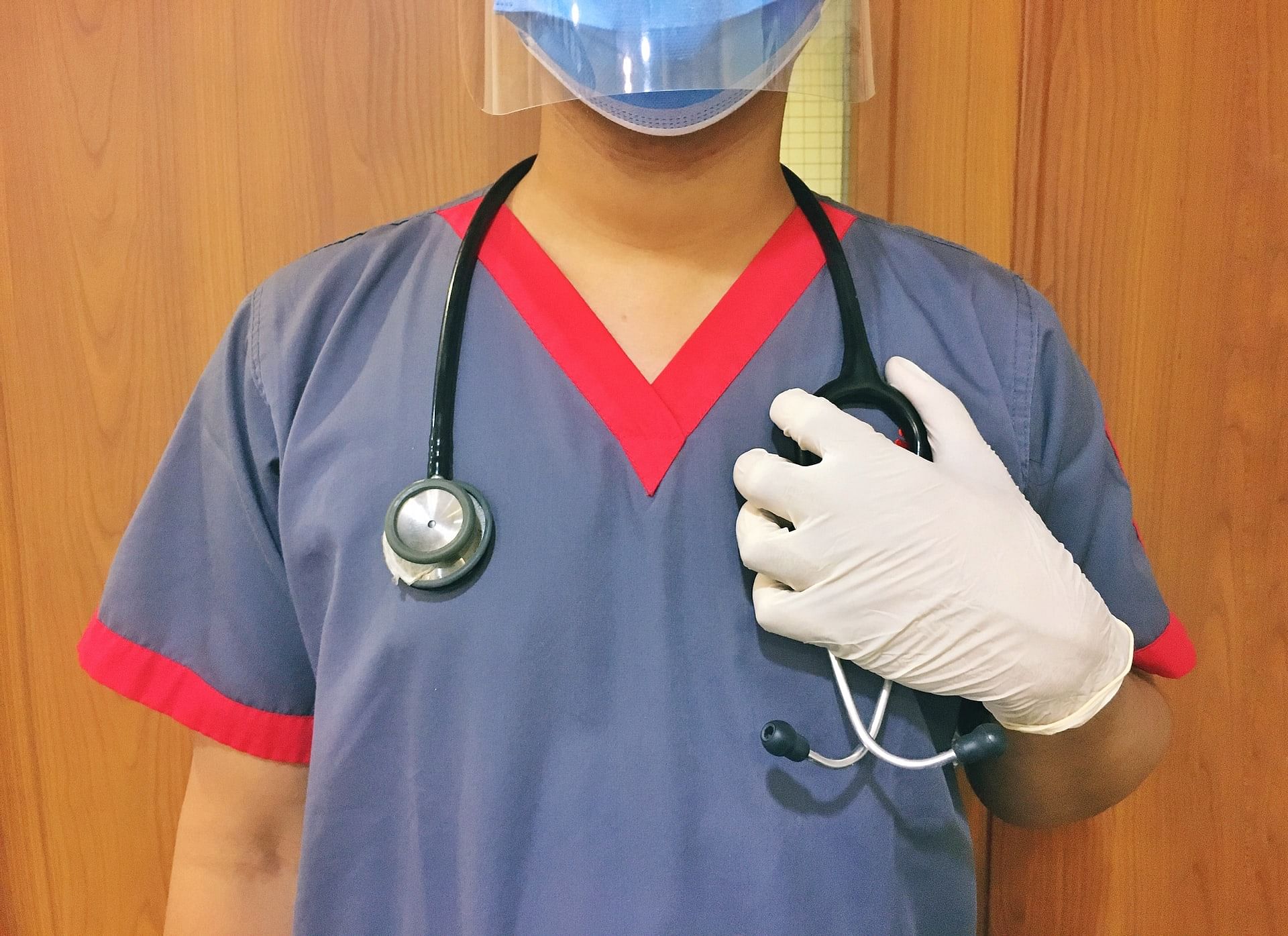 Read Also
'30 ml professor' again in news; but not for his viral videos

HomeViralDhoom movie-style robbery in Odisha; gang says: 'Catch us if you can'