Shweta Singh seems to have lost both her parents due to COVID-19 and cancer.
FPJ Web Desk 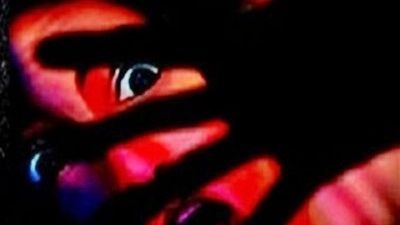 The Bulli Bai case has sparked a fresh controversy on social media after an Uttarakhand teen Shweta Singh (18) was revealed to be the mastermind of the application case, wherein photos of more than 100 prominent Muslim women were uploaded on social media for auction.

Singh seems to have lost both her parents due to COVID-19 and cancer. This has some people on Twitter to sympathise towards her. However, this did not sit well with most of the users as they pointed out that age cannot be an excuse for the heinous crime she got involved in

Here are the arguments and counter-arguments on Twitter over Shweta Singh's involvement :

If an 18yr old girl who recently lost both her parents (one to cancer, the other to #Covid19) has indulged in an immoral activity then she should be counselled & reformed. She is not a terrorist. It is not a point of no return. Her reformation will be the real victory. #BulliBai

If “ bully bai” was really masterminded by an 18 year old girl who has recently lost her parents to cancer n Corona I think the women or some of them meet her and like kind elders make her understand that why what ever she did was wrong . Show her compassion and forgive her .

Quite an unexpected ‘mastermind’ of the Bulli Bai plot. 18 year old girl in the hills, Shweta Sigh. Lost father to Covid, mother to cancer: Here’s what we know so far about Bulli Bai mastermind Shweta Singh. https://t.co/TrjyJK6Hqf

However, maximum of the Twitter users feel Shweta Singh's involvement in the case is a result of planned and systematic attack and that her age shouldn't be an excuse to apologize her.

The 18 year old ‘mastermind’ behind the Bulli Bai app was an orphan who was being instructed by a person based in Nepal on what to do. This is clearly not random hate but a well thought out and planned attack on Indian citizens. https://t.co/yP1BsKEt8Q

There was this 18 year old boy. Lost father to stroke, mother to cancer. 'Masterminded' the Holocaust.

what is the sense of defending criminals in the name of Epidemicity victim Sympathy? do Andhbhakt and mainstream Media has personal rivalry with "Sense" or what ?

Let that sink in.

Just as it sinks in to Shweta's mother that her daughter is the disgrace of India tonight.

Nobody talks about the plight of Najeeb’s mother, or 15-year-old Junaid’s parents, nor do they care what Khalid Saifi’s family must be going through, or about parents of numerous Muslim boys killed for ‘Love Jihad’.

But their hearts are bleeding for criminal Shweta Singh. https://t.co/xmPj3athR1

If these are 'kids' you have brought up, then your society has failed.

The Bulli Bai case has happened for the second time in less than a year. The app appeared to be a clone of Sulli Deals which triggered a similar row last year.

Meanwhile, the Mumbai cyber police have detained a 21-year-old engineering student from Bengaluru in connection with the 'Bulli Bai' app case.

Police had filed a first information report against unknown persons following complaints that photographs of Muslim women were uploaded for 'auction' on the app hosted by GitHub platform.

The suspect was detained on Monday.

Mumbai cyber police station had also registered a case against the app developers and Twitter handles that promoted the app. 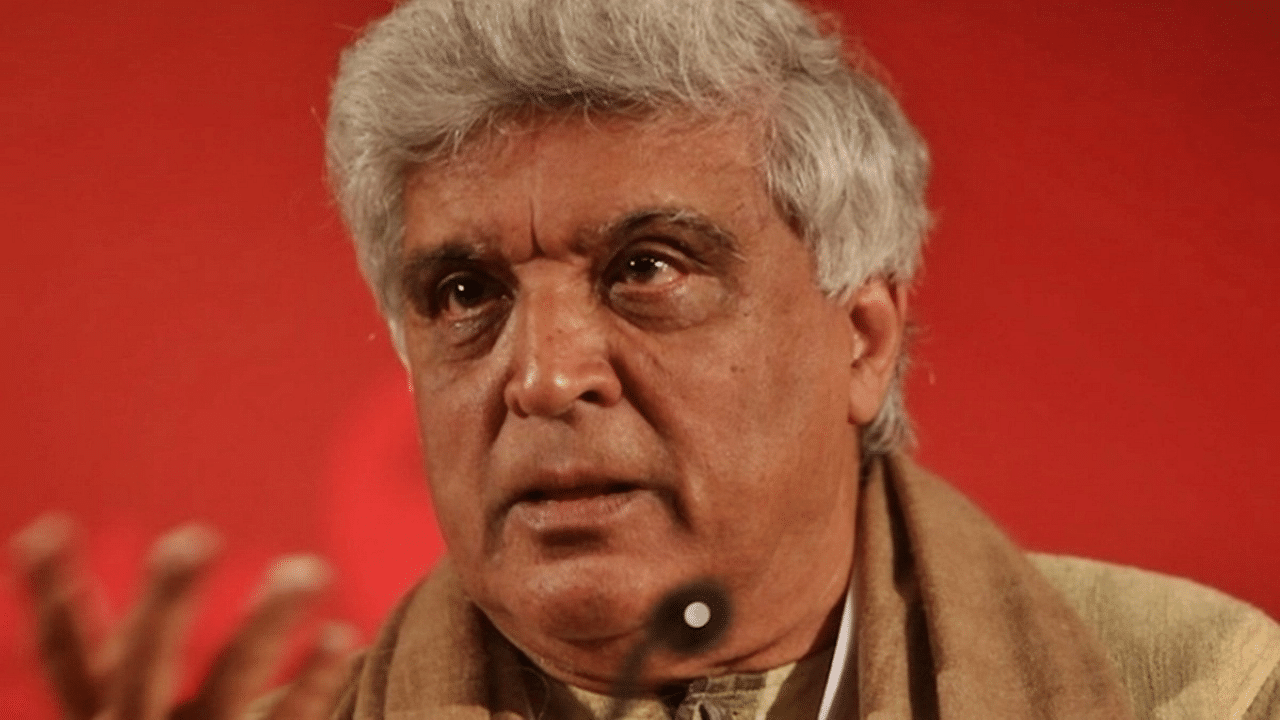 'You will NOT tell us what to do': Netizens slam Javed Akhtar for asking Bulli Bai victims to...