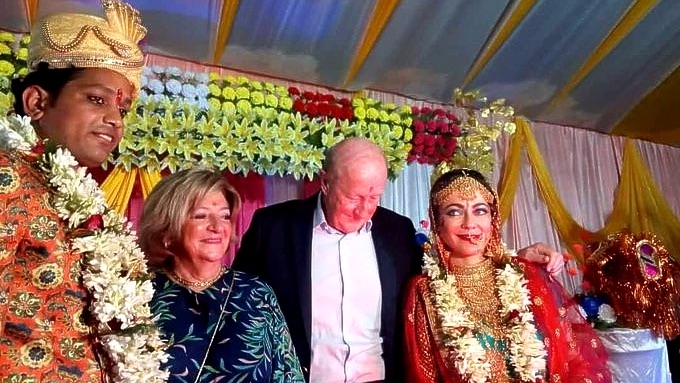 The news of a French girl marrying a Bihari man has been greeted with a lot of love by netizens as their wedding pictures went viral on social media.

Mary Lori Heral, who is a businesswoman in Paris, had come to India about six years ago and fell in love with her tour guide, Rakesh, a resident of Katharia village in Begusarai.

Rakesh, who was settled in Delhi at the time the two met, kept in touch with her even after she went back to Paris. During this time, they also confessed their love for each other over the phone.

Three years later, Mary asked Rakesh to move to Paris and start a textile business with her. After they started working together, they got closer to each other and decided to get married.

Rakesh's father Ramchandra Sha said that Mary was so impressed by Indian culture that she decided to come here and get married. After seeking both the families consent, Mary and Rakesh tied the knot on Sunday as per Hindu rituals. Mary's family members who had come from France to attend the ceremony, congratulated the newlyweds.

Both the families united before 'Jayamala', a Hindu ritual, and also danced to Hindi and Bhojpuri songs after the wedding ceremony, Rakesh's family said.

The ceremony was also attended by foreign guests who loved the Bihar culture and happily participated in every Hindu ritual. They are now planning to stay here for a week.

According to Rakesh's family, Mary wanted to get married in a small town like Begusarai as she loved the Bihari customary practices. All the arrangements and decisions for the ceremony were made by both the families together.

The newly married couple will stay in India for a week and then return to Paris.

Meanwhile, after the the news of the inter-racial marriage broke, the villagers started gathering in large numbers to see the French bride. 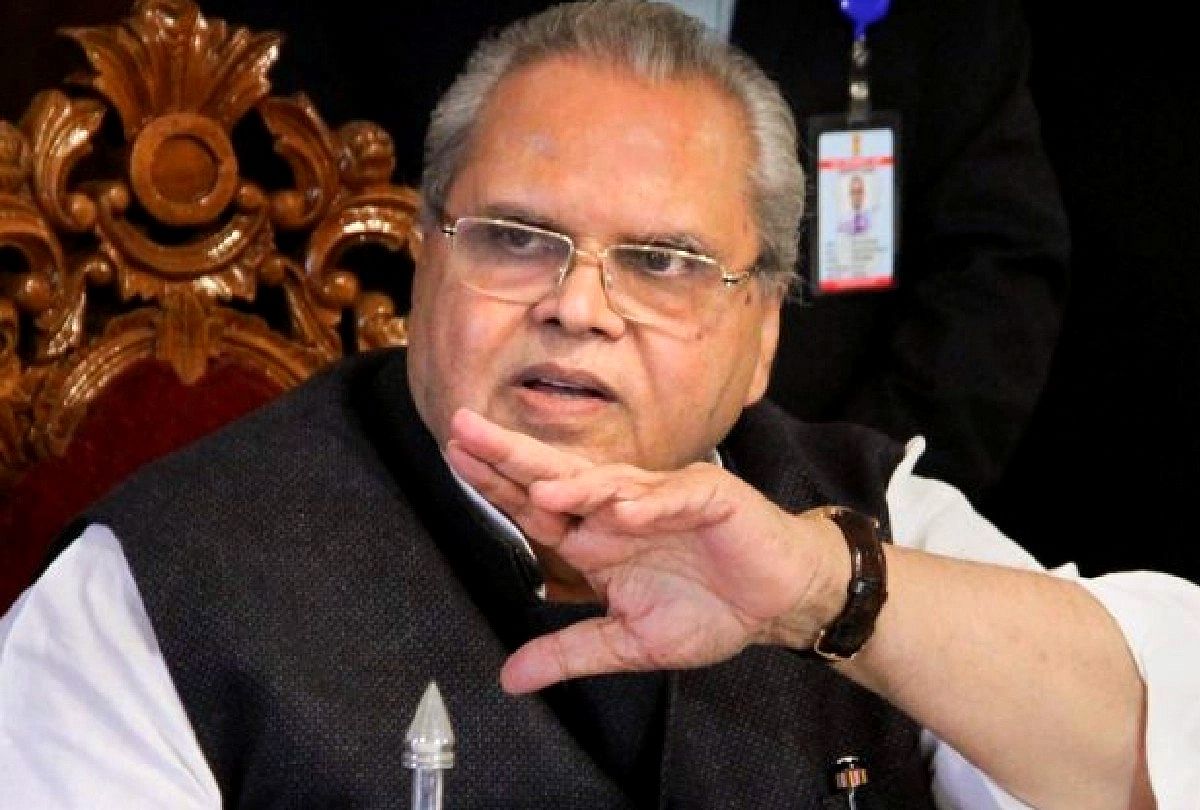 WATCH: Twitterati trend #SackSatyapalMalik as they slam Governor for remarks on 'Indira Gandhi...