The bus driver and the man got into an argument that erupted into a fight on Tuesday afternoon in the Yelahanka area.

Road rage over petty reasons has become common these days. Recently, a bus driver in IT city Bengaluru was seen ruthlessly beating a man onboard a bus in a video that has gone viral.

According to reports, the bus driver and the man got into an argument that erupted into a fight on Tuesday afternoon in the Yelahanka area.

The man, identified as 44-year-old Sandeep Boniface, was riding a motorcycle with his wife sitting pillion. The bus driver was trying to overtake another bus, but the motorcycle got in the way.

An argument began over that and it soon got converted into a full-blown fight that was caught on camera. The bus driver is seen beating the man mercilessly in the video.

Road Rage in #Bengaluru: A #biker was #assaulted by a #BMTC #bus driver for being in the way while overtaking another bus in #Yelahanka.

The driver, who alleged he was shown the middle-finger by the biker, has been suspended. @NammaBengaluroo @WFRising pic.twitter.com/9lLVFhPvZK

The man was injured and had to be taken to a hospital, as per reports.

The bus driver was staffed by a private company and has been fired.

The police have registered a First Information Report (FIR) based on complaints by both sides. 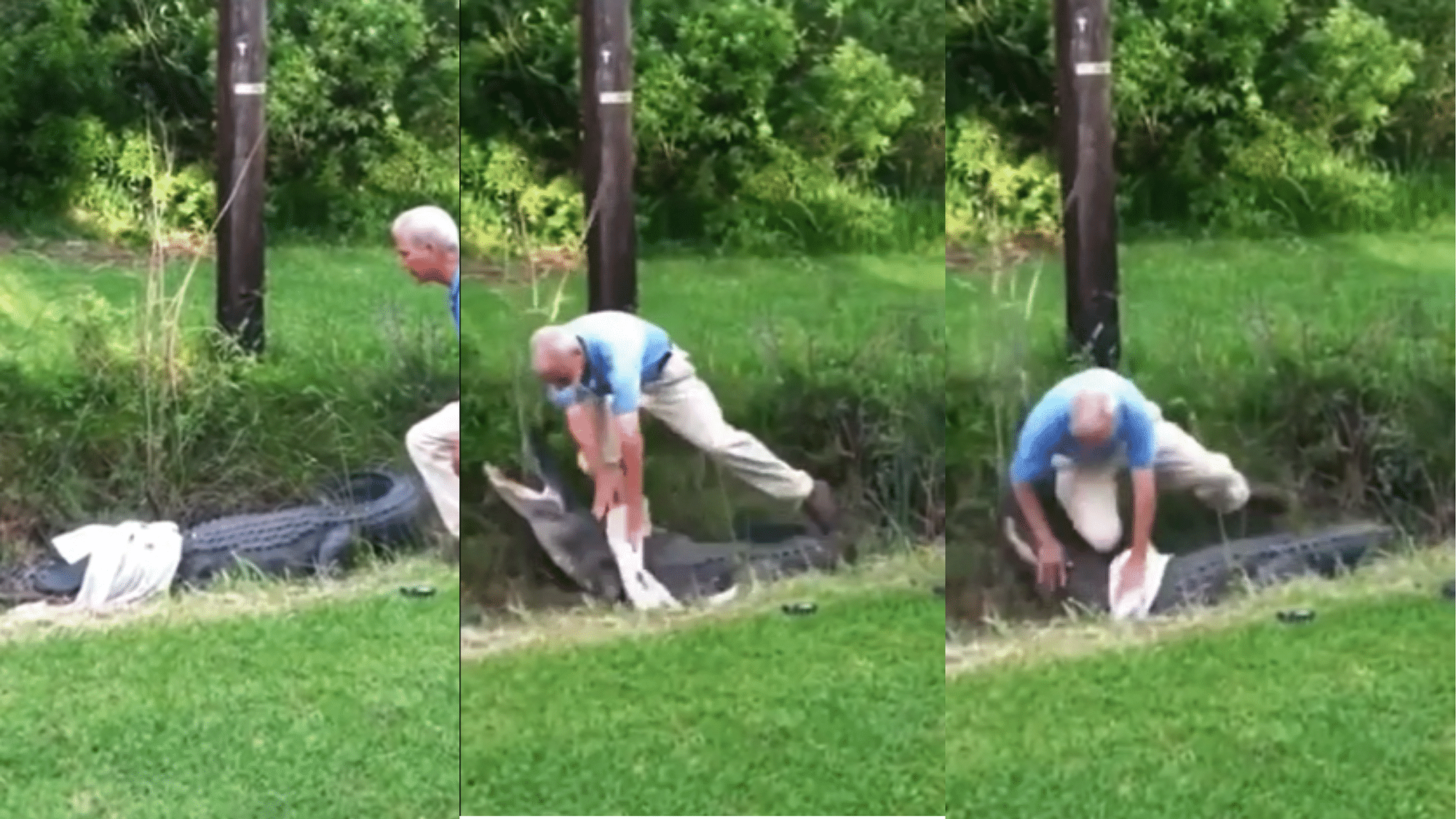