As a coal shortage crisis looms over India, here's what netizens think Thermal plants across several states in India are facing a severe coal shortage, as coal stocks have come down. The Union Coal Minister Pralhad Joshi on Saturday said that the situation will normalise in the next three-four days.

In Punjab, power cuts have been imposed across the state, ranging from three to four hours daily, to tackle the shortage.

Yesterday, a Tata Power arm operating in Delhi had sent phone messages to its customers to use electricity judiciously between 2- 6pm on that day due to the ongoing shortage.

Here's how netizens have reacted to the coal shortage

Electricity to Our village :

#Boycott_SRK_Related_Brands
Everyone thinks about srk and his son...but no one knows about the COAL CRISIS...
Indian don't have coal to produce electricity.
A huge topic for the economic...and the Daily life. pic.twitter.com/YEAW2BwxOc

As discoms start issuing statements on feared power supply disruption due to #CoalShortage, Indians under #ModiSarkar be like: pic.twitter.com/wY1fLorsh2

You can buy MLA for the forming government in states and collapse the formed government which is elected priceless vote by the public,
Why you can't stock in coal?#PowerCrisis

Govt is doing #privatisation in each public sector and now govt is not even able to provide power. Just think when they will privatise farming sector, a widespread scarcity of food will occur then no govt will support us. #PowerCrisis #FarmerProtest #famine

The rich stay inside societies with 100% power backup, 24x7 generators facilities, they will be least bothered about #CoalShortage in India and #PowerCrisis, the poor and lower middle class will suffer the most.

There is coal shortage in #India, it failed to stockup coal before monsoon.
Tata Power sends warning message to customer of potential shortfall.
Now Govt initiate action against Tata power for being transparant.
Indian govt policy in a nutshell.#OpticsVsAction #CoalShortage 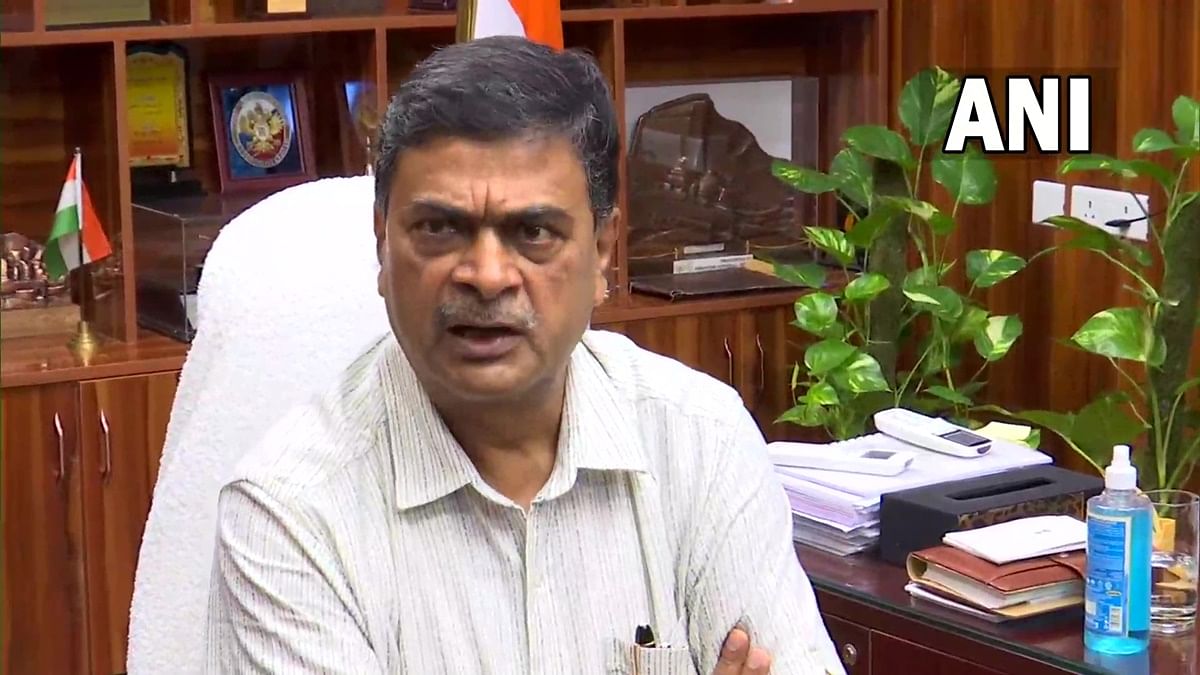