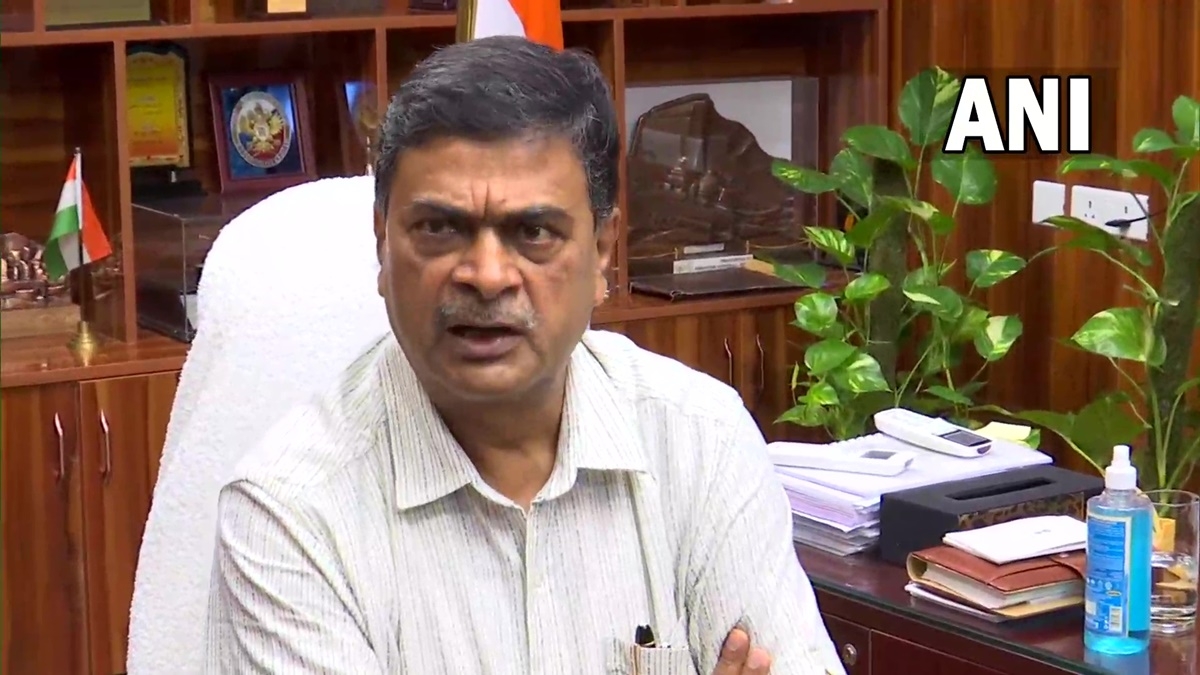 Amid the possibility of a power blackout, the officials of Delhi's Power Ministry, BSES, and Tata power held a meeting with Union Power Minister RK Singh at his residence on Sunday over coal shortage at power plants.

After chairing the meeting, Union Power Minister RK Singh said that a "panic has been unnecessarily created about coal shortage" and this is due to miscommunication from GAIL and Tata.

The minister also slammed GAIL and Tata Power’s “irresponsible behaviour” and assured that the country still has a reserve of 4-5 days.

"We have an average coal reserve (at power stations) that can last for more than 4 days. The stock is replenished every day. I am in touch with (Union Minister for Coal & Mines) Pralhad Joshi," Singh was quoted as saying by news agency ANI.

Delhi is being supplied the required amount of electricity and it will continue, said Union Power Minister RK Singh after chairing a meeting with the Ministry of Power and discoms.

The Union Minister further added the panic ensued after GAIL sent informed the Bawana gas power plant that it will stop supplying gas after 2 days because their contract was about to expire.

"The panic ensued after GAIL sent informed Bawana gas power plant that it will stop supplying gas after 2 days because their contract was about to expire. I've asked GAIL CMD, who participated in today's meeting, to continue required supplies," he added.

“I’ve asked GAIL CMD, who participated in today's meeting, to continue required supplies. He has assured me that the supplies will continue. Neither there was any shortage of gas in the past, nor will it happen in the future,” the minister further said.

Denying that there was power crisis, Union Power Minister RK Singh said, "In effect, neither there was, nor there is any crisis. It was created unnecessarily. I've warned Tata Power CEO of action if they send baseless SMSes to customers that can create panic. Messages by GAIL and Tata Power qualify as acts of irresponsible behaviour".

In order to resolve the power crisis in Delhi, Jain said that the government is even ready to buy expensive electricity at present.

"I am personally keeping a close watch over the situation. We are trying our best to avoid it," Kejriwal said in a tweet.

He also wrote a letter to Prime Minister Narendra Modi on Saturday saying that there is a coal shortage situation that has affected the power generation plants supplying power to national capital territory and requested him to intervene in the matter. 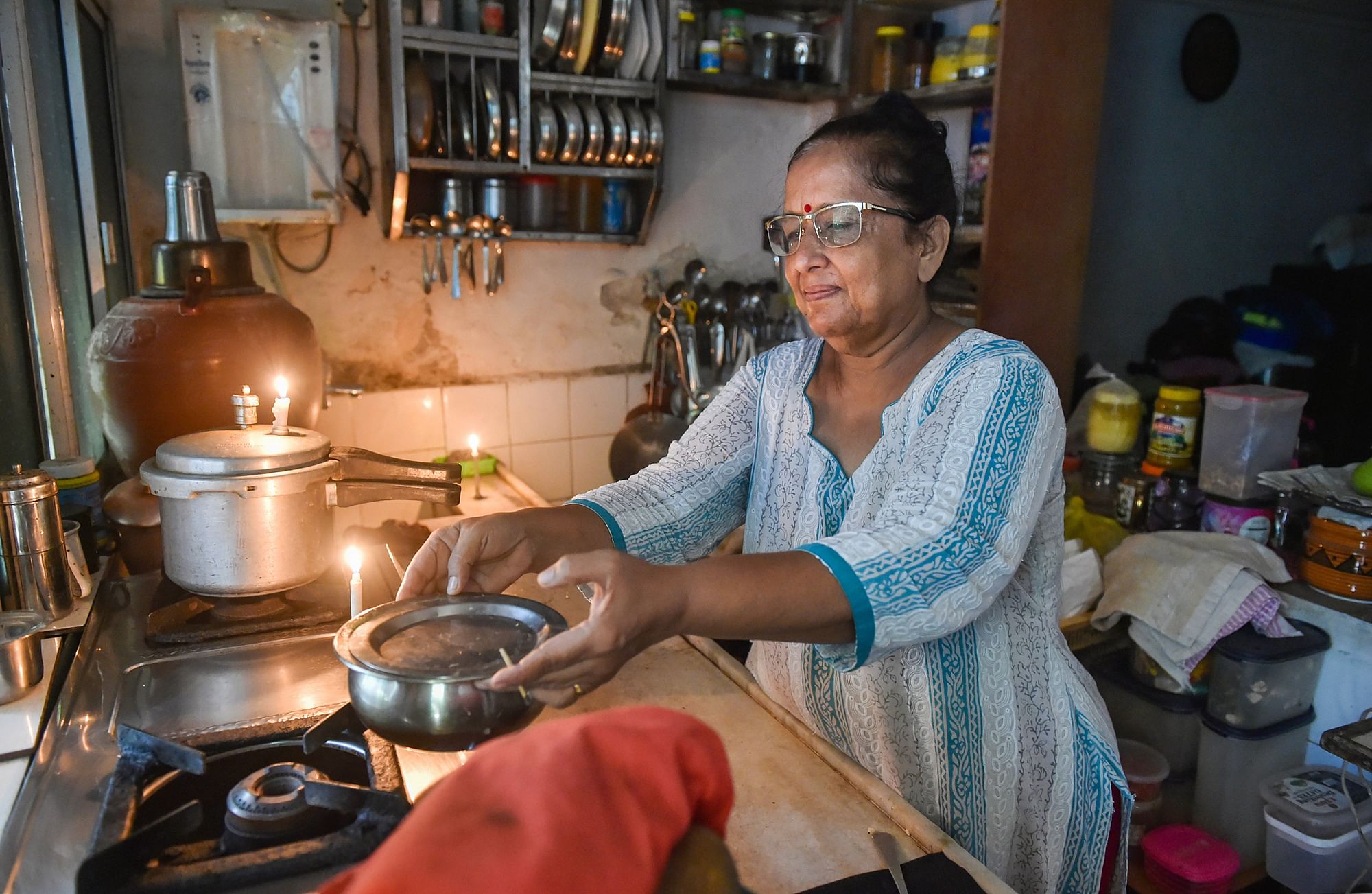 Will India face severe power outages? Here's what you should know about coal shortage