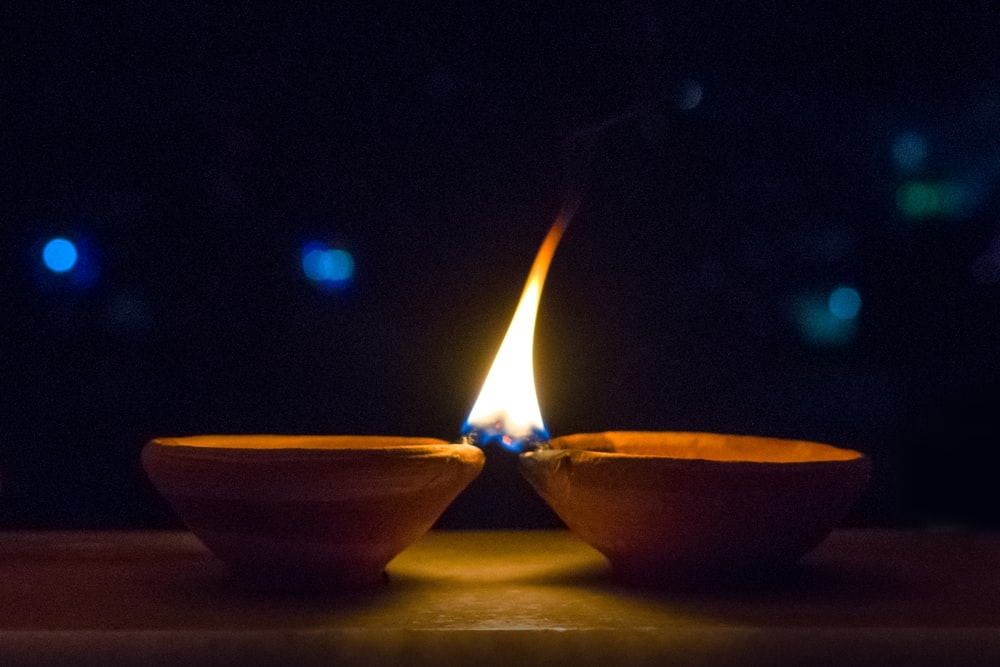 New York Congresswoman, Carolyn B. Maloney has piloted a bill that aims to secure a federal holiday on Diwali.

Maloney, 75, is chair of the House Committee on Oversight and Reform and former chair of the Joint Economic Committee, the first woman to hold both of these positions. Only 18 women have chaired Congressional committees.

She is most remembered among Indians for a seven-year long battle, before US postal service, in 2016, finally issued a stamp commemorating Diwali.

"I'm very, very happy and excited to be introducing the Deepavali Day Act this week alongside members of the Congressional Indian Caucus, which will enshrine Diwali into law as a federal holiday," Maloney said at an event at the US Capitol on Wednesday.

She also tweeted 30-minutes of speeches by community leaders to this effect. This had 2,400 retweets at the time of publication.

The legislation is co-sponsored by a number of US lawmakers, including Indian-American Congressman Raja Krishnamoorthi.

Krishnamoorthi has also introduced a resolution in the US Congress recognising the religious and historical significance of Diwali.

Maloney said Diwali this year symbolises the nation's continuing journey out of the darkness of Covid-19.

For context on stature, Maloney has authored and passed more than 74 measures, either as stand-alone bills or as measures incorporated into larger legislation packages. Twelve of these were signed into law at formal Presidential signing ceremonies.

She is the first woman to represent New York's 12th Congressional District. The district includes most of Manhattan's East Side, Astoria and Long Island City in Queens, Greenpoint, Brooklyn as well as Roosevelt Island. #Diwali 2021: Make your celebrations glamorous with these stunning outfits