A heart-wrenching appeal of a small child seems to have come as a healer for his mother, who is suffering from cancer, as Tripura Chief Minister Biplab Kumar Deb offered to finance her treatment.

Eight-year-old Rahman Hasan, who knows little about cancer, the dreaded disease that is slowly killing his mother, put out a video appeal on social media to get sufficient finances for his mother to get treatment for cancer.

He made the appeal when his mother was admitted at a local hospital at Gandacherra, a distant village more than 100 kilometers away from Tripura's capital city Agartala.

The innocent eyes were drenched with tears in the video and just wanted his mother back in good health.

In hours, his video went viral, he was seen seeking help from the Chief Minister.

Deb did not disappoint him at all. Soon after, the Chief Minister came to know about the matter, he sent Tripura Khadi and Village Industries Board Chairman Rajib Bhattacharjee to take stock of the health condition of the ailing woman Niharung Begam.

Bhattacharjee was rushed to the regional cancer hospital Agartala where Began was shifted on Tuesday morning for advanced treatment. Bhattacharjee handed over Rs 10,000 for the initial medical expenses and conveyed to her the message that the Chief Minister knows about her struggle and all sorts of support would be extended towards their family.

Speaking exclusively to ANI after meeting her, Bhattacharjee said, "Niharung Begam, from Gandacherra, her son made an appeal in the social media seeking Chief Minister Biplab Kumar Deb's intervention to help his mother. Accordingly, the Chief Minister entrusted us with the responsibility to inquire about her health. She was brought to the regional cancer hospital from Gandacherra."

Later Bhattacharjee talked to the Medical Superintendent of the hospital Dr Gautam Majumder and came to know that the patient was entitled to receive free benefits of medicine and others for their BPL (Below Poverty Line) status.

According to the woman, her husband Haris Ali, a daily wage worker, earns hardly enough for their living and her disease has heaped an extra financial burden on her husband's shoulders.

"For the last one and half years, I have been undergoing treatment for cancer. A few months ago, my husband took me to a good hospital for treatment and after the operation, my health conditions improved. But, in the last two or three months, once again I started getting fits of extreme stomach pain. After consultation and tests, it was diagnosed as cancer, and an urgent operation is required. Now, my husband does not have the financial strength to take me out for treatment in a private hospital. Apart from me, he has the responsibility of my children among whom one is a hundred percent Divyangya. They are also needed to be taken care of", added Begam. 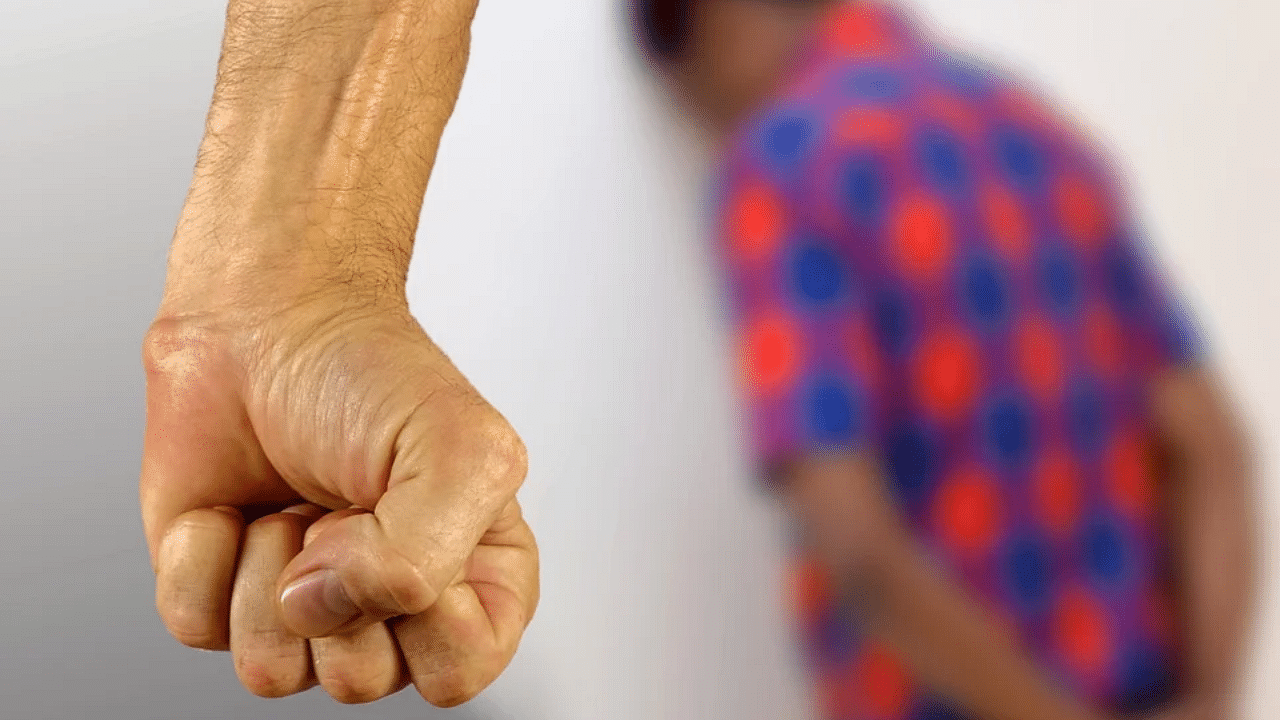