2 police officers suspended in Rajasthan for being gay

Both the police officials were posted at Degana police station

A station house officer and a constable in Rajasthan were suspended on Wednesday for their same-sex relationship. Both officials were posted at Degana police station and were suspended by Nagaur SP.

According to reports, Gopal Krishna Chaudhary, the suspended SHO, has filed an FIR at Khinsvar police station stating that constable Pradeep Chaudhary has been blackmailing him.

“In the FIR, he accused Pradeep of extorting Rs 2. 5 lakh. Initially Gopal paid heed to all the extortion demands of the accused, but when Chaudhury asked for Rs 5 lakh and a vehicle, the victim approached me and gave a written complaint,” revealed Nagaur SP Ram Murty Joshi.

The SHO and the constable first met on social media some months ago. A senior officer revealed, "It is also known that both were into physical relationship." 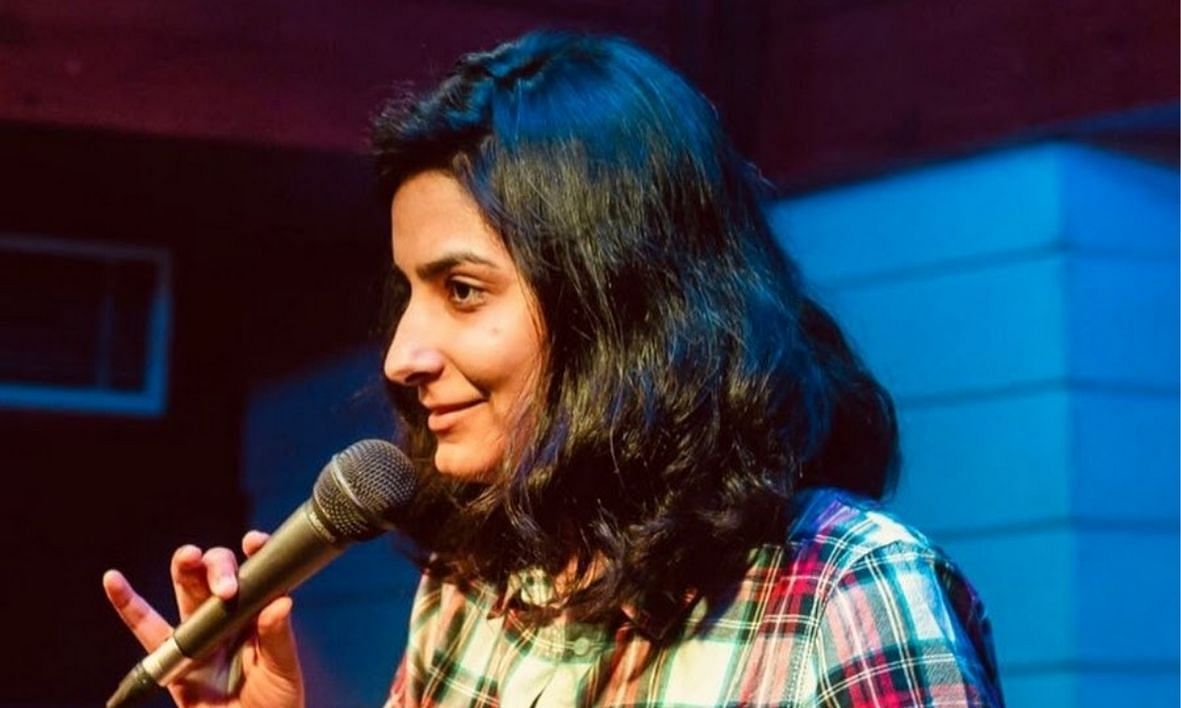 HomeViral2 police officers suspended in Rajasthan for being gay