Coronavirus in Ujjain: Internal bickering in BJP comes to fore even as city witnesses a spike in COVID-19 cases 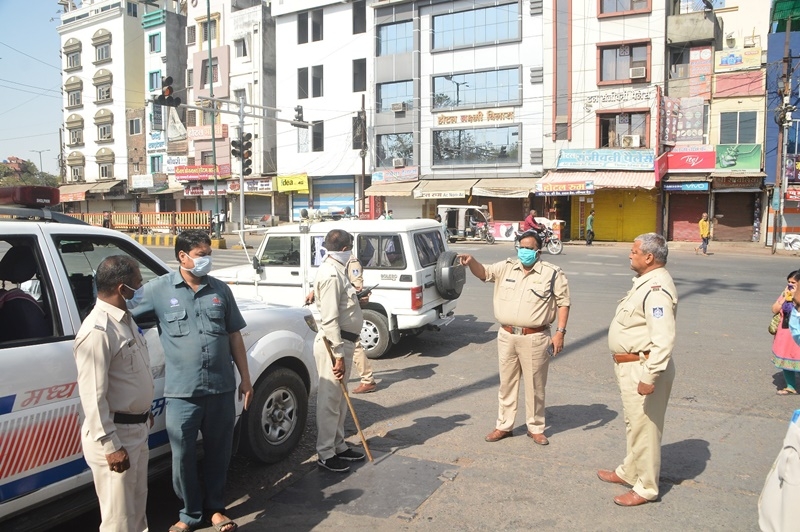 Internal bickering in ruling BJP came to fore during a ‘secret’ meeting which the new incumbent district collector Asheesh Singh convened on Wednesday afternoon at Circuit House. Despite grave situation amid Covid-19 pandemic which has surely deflated the tall claims of on the Shivraj Singh Chouhan’s government about tackling the situation effectively and with proficiency.

What transpired at the meeting is really shameful as most of the influential peoples’ representatives from the ruling BJP reportedly squabbling over favouring their ‘protégés’ in purchasing daal-aata (dry ration) rather than focusing on ensuring better treatment for the patients in designated hospitals.

If insiders are to be believed, Member of Parliament (MP) Anil Firojia had to rebuke the BJP chief Vivek Joshi and also reportedly had to stop party MLAs Paras Jain and Mohan Yadav not to favour one or the other ‘vyapari’ or ‘samaj sevi’ and rather show concern for the people who are dying on the regular basis.

According to the insiders, no sooner did the meeting started most of peoples’ representatives and functionaries of BJP started raising the issue of ration distribution across the city.

Meanwhile, MP Firojia intervened and sought a reply from the new collector on how the death toll can be stopped now.

But the BJP functionaries continued to raise the issue of ration distribution. On this, MP intervened again and rebuked BJP city president Vivek Joshi. He reportedly told him that we will be in a position to distribute ration only when people will survive this pandemic.

“Instead of focusing on people’s health, most of you are concerned about ration distribution,” MP said. He then asked the BJP city president Vivek Joshi to remain silent. MLAs Paras Jain and Mohan Yadav were insisting on purchasing daal from particular shop,” disclosed a source.

As disclosed by the sources, the local administration then held a separate meeting late in the evening and decided to go ahead with all those arrangements and steps which can be considered as fit in larger public interest.

At the time of this news piece going to press, officially it was made clear that 100-beds have reserved for Ujjain’s patients at the Aurobindo Hospital, Indore. As a token, two patients one from Nayapura and another from Brahmin Gali admitted in RD Gardi Medical College, who complained of ill-treatment, were shifted to Indore.

Likewise, entire food distribution arrangements were handed over to the Ujjain Municipal Corporation and all 5,000 passes issued for this purpose were declared null and void by the district magistrate in a single order issued at about 10.30 pm.

Collector Asheesh Singh, who had already worked in Ujjain on two occasions as additional Simhastha Fair officer and then as Ujjain Municipal Commissioner had convened this meeting at the Circuit House and besides MP and two BJP MLAs from Ujjain City and few party functionaries, Mayor Meena Jonwal and municipal commissioner Rishi Garg and SP Sachin Atulkar were also present. Senior officials of revenue, civil administration, municipal corporation and police department, etc, were asked to wait outside the meeting hall. What concerns peoples’ representatives amid Covid-19 pandemic 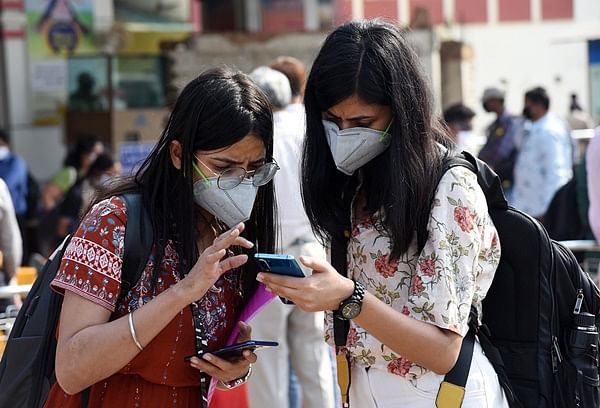