According to reports, Farhan (25) of Pandyakhedi had a cycle shop in Vijayaganj Mandi

Ujjain (Madhya Pradesh): Two brothers were run over by an unknown vehicle on Bhainsoda Marg late on Sunday evening. The duo was returning home on a bike after closing their shop in Vijayganj Mandi. Angry family members thrashed up a car driver and his companion mistaking them to be the accused. 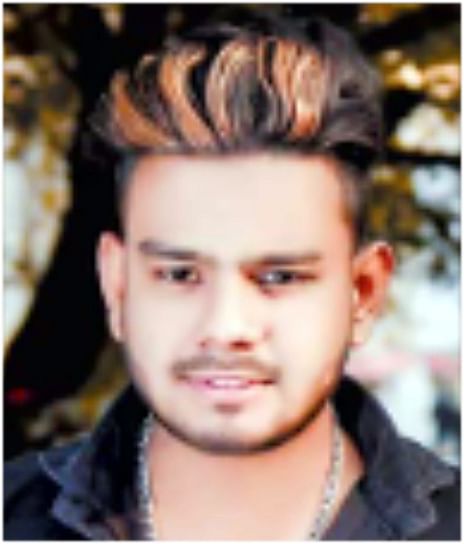 According to reports, Farhan (25) of Pandyakhedi had a cycle shop in Vijayaganj Mandi. He was returning on the bike with his brother Rihan after closing the shop on Sunday evening. Between 8.30 to 9 pm, his bike was hit by an unknown vehicle on Bhainsoda Road. The accident was so gruesome that both brothers died on the spot. Their bodies were lying on the road for about 20 minutes. Meanwhile, when relatives came to know of the accident, they rushed to the spot and started searching for the vehicle that hit them. A little distance from the spot, they saw a damaged car and found two people sitting in it and mistook them to be the accused.

The people sitting in the car told that their car was hit by a tractor-trolley near Unhel, yet the angry people were not ready to listen to anything. Panwasa police station in-charge Gajendra Pachoria said that the deceased were brothers in a relationship and their bike was hit by an unknown vehicle. The police handed over the bodies to the relatives after the post-mortem. The search is on for the unknown driver of the vehicle that hit the deceased’s bike . 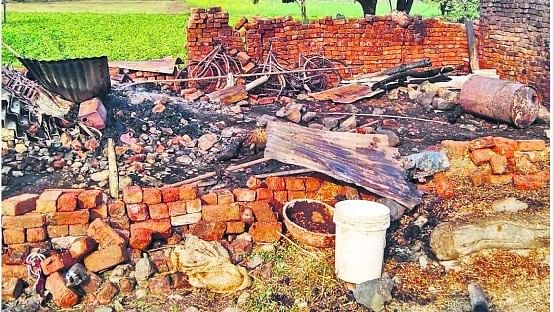