No minister has visited farmlands affected due to rains, alleges Tarana MLA

Ujjain: In the leadership of Tarana MLA Mahesh Parmar hundreds of farmers thronged collector office on Friday. Congress Committee spokesperson Rajesh Tiwari informed that farmers gathered at Dussehra Maidan at 11am and marched to the collector office to demand compensation for ruined crops of soy bean.

Taking a dig at CM Shivrajsingh Chouhan, Parmar said that the CM has disappeared leaving farmers in lurch as he made no statement over ruined soy bean crops due to heavy rain so far; while former Kamalnath had immediately announced 25 per cent of total compensation for damaged crops when he was the Chief Minister of the state.

Parmar also alleged that no minister of the BJP government went to the farmlands where crops got damaged. The district administration also did not conduct any survey to assess the loss of farmers. Parmar claimed that 100 per cent of the soy bean crops got damaged in the region and the farmers are worried for their next crops. Tiwari also told that farmers are facing two types of burden as they have not received payment of their sold crops nor they received any compensation for their damaged crops of soy bean. The farmers handed over memorandum to the ADM Bidisha Mukharji and demanded early action in the matter. 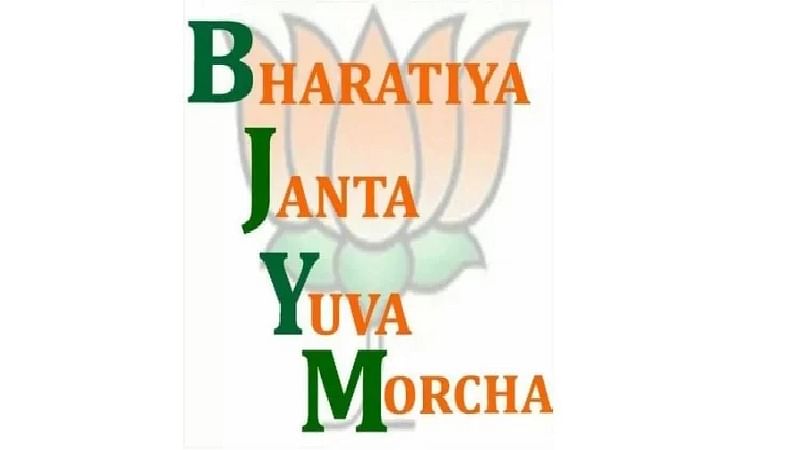