Accused of disobeying orders for transferring the officials without due approval.
FP News Service 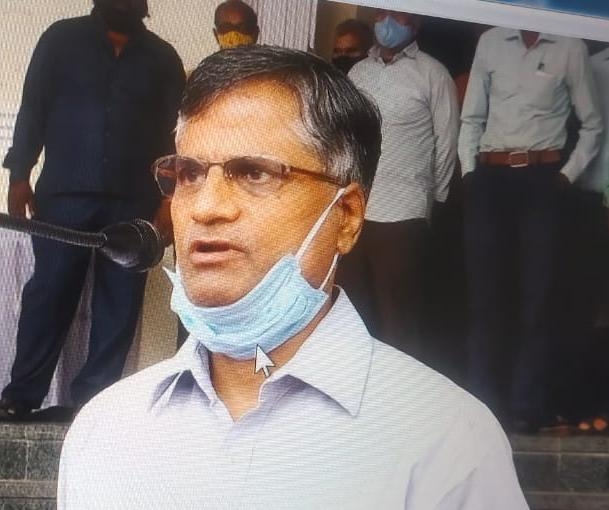 Sources alleged politics prevailing in the civic body is also a reason the suspension of the additional commissioner.

He has been attached to the Joint Director's Office, Urban Administration Department.

Mishra's suspension is the outcome of the ongoing tug of war between the officials in the municipal corporation, alleged sources. Commissioner Kshitij Singhal had complained about Mishra's functioning. He alleged that Mishra failed to perform the assigned work and has recently issued transfer orders without approval of the competent authority.

The commissioner had issued a show cause notice in this regard. The commissioner was not satisfied with the response submitted by Mishra. He sent his report to the commissioner of urban administration and development department. Subsequently Mishra was suspended. Another reason for Mishra's suspension is also believed to be the ongoing rift with the contractors, alleged sources.

The investigation of this case was handed over to RP Mishra. Instead of taking action on this complaint, Mishra was pressurising the contractors for compromise, alleged sources. The complaint was made directly to the commissioner. Due to this, Mishra's departure was decided, said a source. 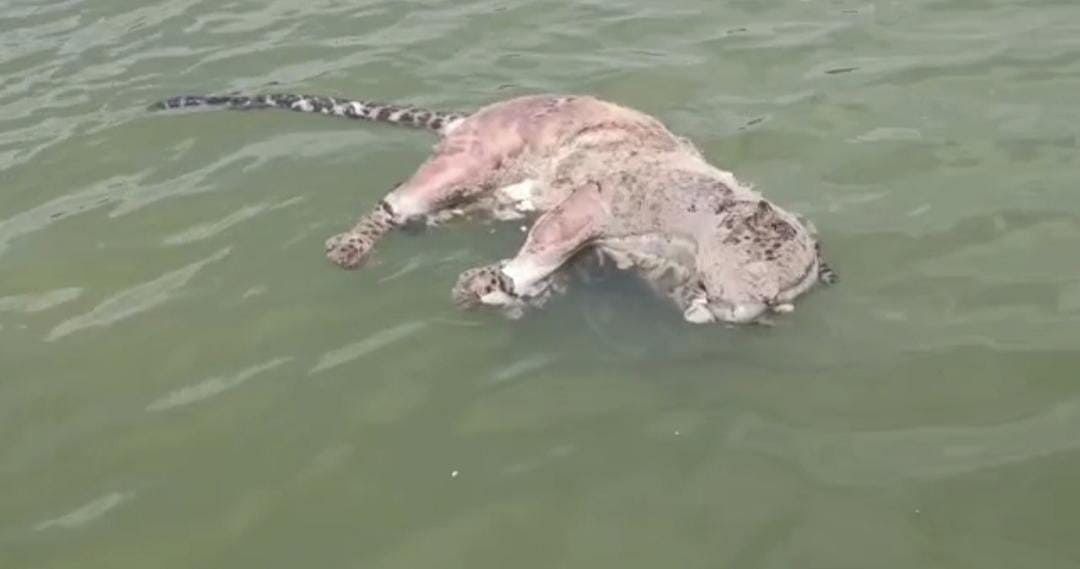 Madhya Pradesh: A dead leopard found in a pond in buffer zone of Pench Tiger Reserve