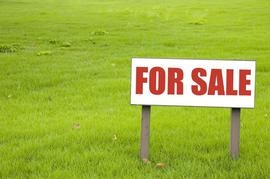 UJJAIN: A resident of Sudamanagar died before making the payment of the plot he bought and got registered in his name. The seller now has sent a notice to the buyer's family warning of legal action if they failed to make the due payment.  The land was purchased by Dinesh Sharma July last year.

The seller, Shushila Jat, a resident of Shankarpura, has sent a notice to Sharma's wife Sarsa Sharma and son Ankit Sharma seeking payment of Rs 3 lakh.

Sharma while getting the property registered in his name promised Jat to give Rs 3 lakh – which was agreed upon- in the next seven days. However, before he could honour his promise, Sharma passed away. When Jat approached Sharmas, the former allegedly refused to give the amount.

Jat now has sent a notice to Dinesh Sharma's wife and son through her counsel Vishwas Dima demanding Rs 3 lakh. Dima has written in the notice that if the amount is not paid within 15 days, then legal action will be taken against the family of Sharma. 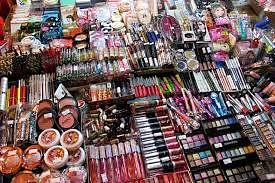