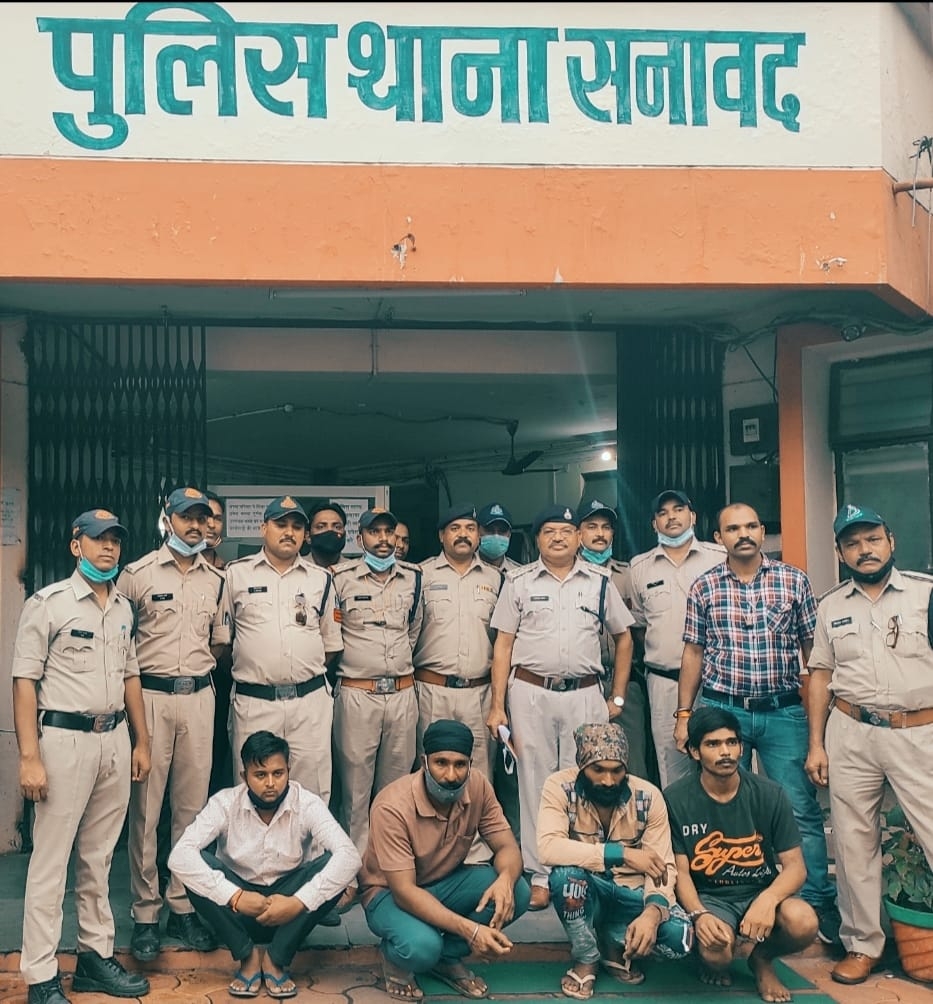 After the complaint of theft, the CCTV footage of the colonies around the incident site was collected on the instructions of the senior officers to ascertain the theft.

During interrogation they confessed to their crime. They told police that they committed a robbery on Thursday night in Prayag Park, Solanki Colony and Pandit Colony after checking the houses during the day.

Toofan Singh also disclosed that he had hidden a gold chain, a gold ring, a gold nose ring, gold earrings in the ground near the open well built in front of his house.

Toofan had mortgaged the stolen jewellery with his uncle Nihal Singh. A gold chain, gold earrings and another gold chain were recovered from the house of Nihal Singh.

ASP Jitendra Singh Panwar while disclosing the matter in a press conference said that accused Toofan Singh has also been involved in many criminal cases in the past.

The complainant Shyam Maheshwari, resident of Prayag Park, whose house was robbed declared a reward of Rs 5,100 for the police personnel involved in solving this case. 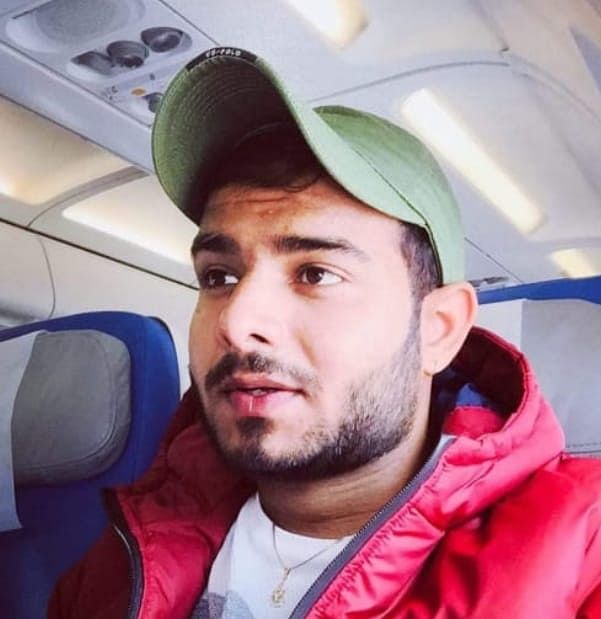