It ended in a tie and a decision was made by drawing of slip. Eventually, Rakesh Vanwat and Manoj Vohra were elected vice-chairmen.

It ended in a tie and a decision was made by drawing of slip. Eventually, Rakesh Vanwat and Manoj Vohra were elected vice-chairmen.

Last week, over 2100 members of Vikramaditya Bank members elected 12 directors: 9 from the Samanvay Panel and 3 from the Vishwas Panel.

On Saturday, the directors chose chairman, president and two vice-presidents. Director Rajesh Maheshwari, who is a founder member of the Bank and has been elected to director’s post continuously since 1995, was unanimously chosen chairman.

Rajesh Garg, Rakesh Vanwat, Manoj Vohra and Narendra Kumar Sogani were in fray for the post of vice-chairman. Rakesh Vanwat became the first vice-chairman by getting 7 votes but the result was a tie between Rajesh Garg and Manoj Bohra as they got 6-6 votes each. In such a situation, a decision was taken by taking out a slip. A little girl Anushka Palod took out the slip bearing Manoj Vohra’s name.

Rajesh said that we have no competition with anyone as everyone has voted for us. He said, he will now look after the functioning of the bank and will run the bank with the cooperation of everyone. Regarding the officers, he said that everyone's cooperation has been received in the past and will continue to be in future as well. 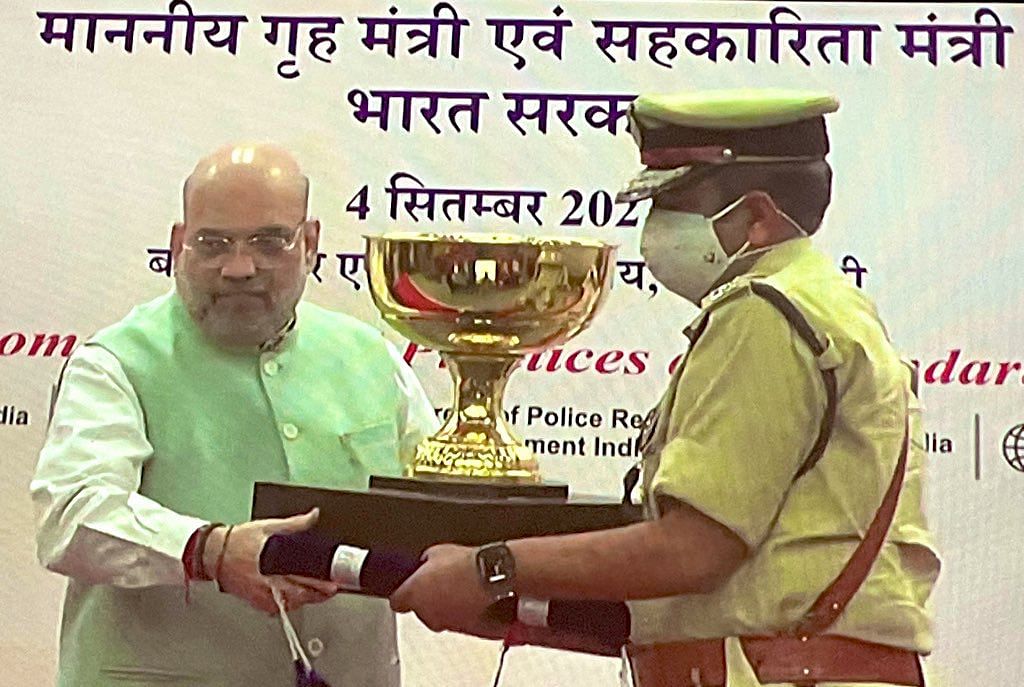