Yogesh Bakde and Kiran Sisodiya entered into a wed lock after a love affair, few months ago.
FP News Service 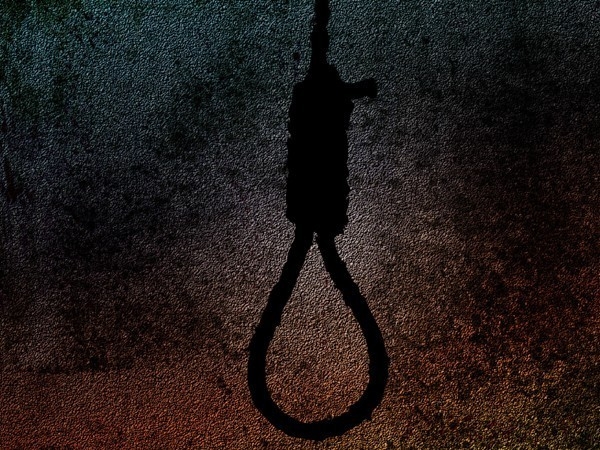 Ujjain (Madhya Pradesh): A woman, who was keeping disturbed as her husband allegedly suspected her, committed suicide by hanging herself in Madhopura village here on Thursday.

Yogesh Bakde and Kiran Sisodiya entered into a wed lock after a love affair, few months ago. However, Yogesh allegedly started casting doubt on her fidelity. They lived in Madhopura village. The couple was planning to shift to an apartment in the city. Kiran had gone to her friend Mamta’s house where she had a furious fight with her husband over the phone. Soon after the friend left for work, she committed suicide by hanging herself in the room.

Mamta told that Yogesh used to doubt her character. Upset by his allegations, she took the extreme step. Panwasa police have registered a case. The body was handed over to the relatives after the autopsy. 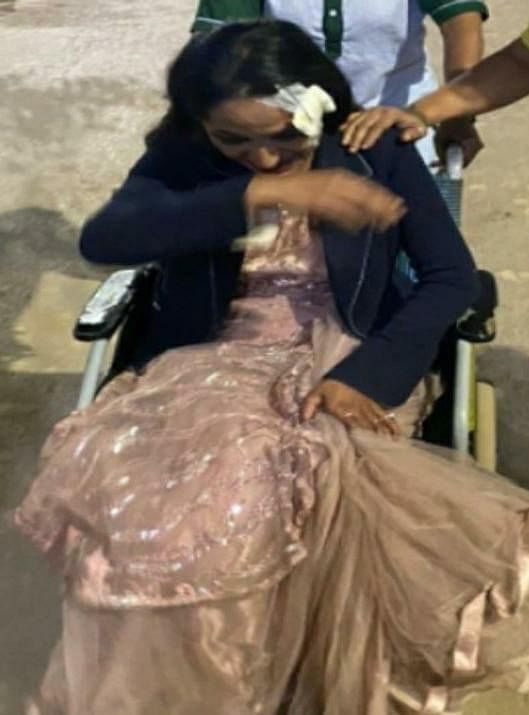