Police said that Tina Kunwar, a resident of Dhabla in Pachore, was injured in a road accident on September 3.
FP News Service 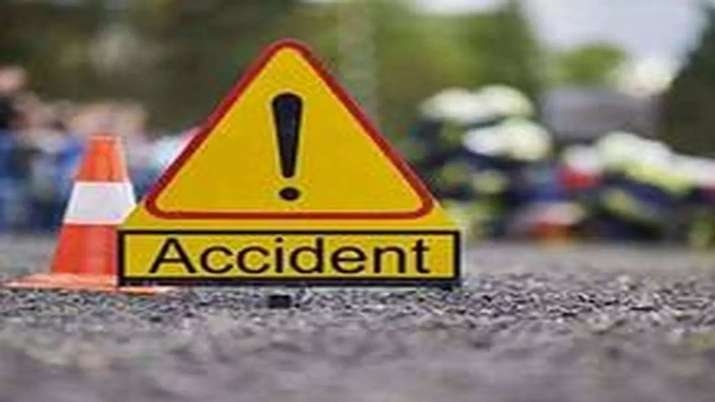 Ujjain (Madhya Pradesh): A woman injured in a road accident was allegedly slapped by a compounder in Ujjain on Sunday.

Police said that Tina Kunwar, a resident of Dhabla in Pachore, was injured in a road accident on September 3. Her family brought her to Tejankar Hospital. She alleged that late on Saturday compounder Dasharath slapped her over an issue in the ICU of the hospital.

When Tinakuwar's brother Yogendra came to know about this, he called the functionaries of Karni Sena to the hospital. They gheraoed the police station demanding that a case be registered against the compounder.

Dasharatha also allegedly threatened Yogendra Singh. A case has been registered against Dasaratha on Yogendra's report. Functionaries of Karni Sena started raised slogans against the hospital administration. They also threatened and abused the hospital staff. They allegedly told the staff that we did not even spare the CM then how could we spare you. They insisted that the hospital owner be asked to come to the spot to resolve the issue. Some members were so angry that they even threatened to kidnap the compounder, alleged hospital staff.

Due to the ruckus created by Karni Sena on the hospital premises the patients and their families were inconvenienced, said a hospital staff.