MTMC wants to earn Rs 1.7 lakh per day by admitting 850 people for Bhasmarti Darshan. MTMC justified the move saying that money received from the fee will be used for development of temple.

Funcationaries of Vishwa Hindu Parishad and Bajrang Dal hand over a memorandum addressed to Mahakaleshwar Jyotirlingam to a priest in Ujjain on Saturday. | FP PHOTO
Follow us on

Ujjain (Madhya Pradesh): The move of Mahakaleshwar Temple Management Committee (MTMC) to impose a fee of Rs 200 for online booking of Bhasmarti darhsan and to charge Rs 100 for VIP protocol darshan is drawing ire of the devotees.

MTMC wants to earn Rs 1.7 lakh per day by admitting 850 people for Bhasmarti Darshan. MTMC justified the move saying that money received from the fee will be used for development of temple.

Hindu organisations and Congress leaders too have opposed the move. Vishwa Hindu Parishad and Bajrang Dal submitted a memorandum to Baba Mahakal to protest against the imposition of the fee. Bajrang Dal’ s district convener Ankit Choubey prayed to the Mahakal to bless the chairman and members of the MTMC with good sense. He said, the temple committee is taking arbitrary decisions. These decisions will distance the common man from Lord Mahakal and will hurt the sentiments of the devotees. It will also hurt their faith in the sanatan tradition.

Renowned seer Dr Awadheshpuri Maharaj said that charging Rs 200 for online Bhasma Aarti in the world famous Mahakal Temple is an injustice to the faithful. When the state government is running many free welfare schemes, then how can it levy tax on darshan? And if the budget is to be met by tax on darshan, then why not impose tax on mosques and churches? This is a blatant violation of the Constitutional right to religious freedom and equality of Hindus. Hindus will never accept this, he stated.

City Congress Committee working president Ravi Rai said, the MTMC's charge on Bhasmarti and VIP protocol is wrong. He said people from outside come to have darshan with great faith. The prestige of the temple will be hurt by charging the fee. There will also be a financial burden on the devotees’ families. Congress will oppose the fee by coming on the road and will agree only after the fee gets refunded.

Ex-corporator Maya Trivedi said that the proposal which came in the meeting of the MTMC has been taken forward by the district administration by placing it in front of all the public representatives of the Bharatiya Janata Party of Ujjain city, who are bringing the unrighteous face of the government to the fore. The decisions taken in the meeting of the ministers and legislators of state government and the district administration and the announcement made by the MTMC has exposed the true face of the BJP. 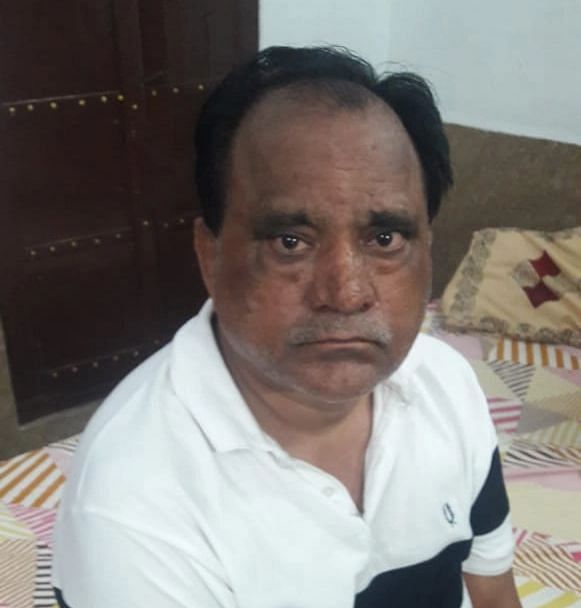