Farmers alleged that fertiliser officials including DMO Vivek Tiwari were involved in the black-marketing of the fertiliser therefore farmers are grappling with shortage of urea during Rabi season.
FP News Service 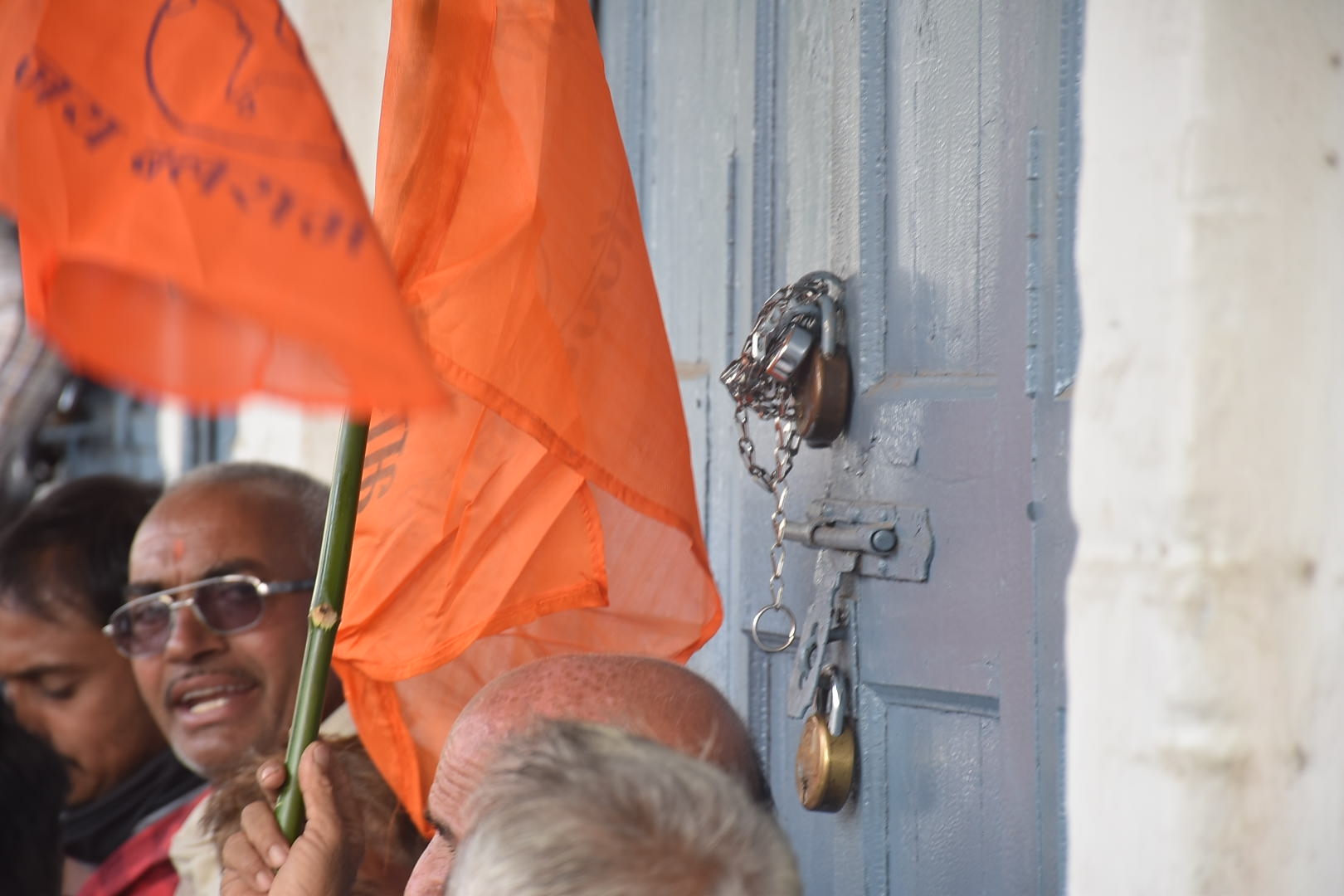 Bharatiya Kisan Sangh activists outside the MARKFED office which they have locked to protest against black marketing of fertiliser in Ujjain on Tuesday. | FP PHOTO

Ujjain (Madhya Pradesh): Farmers and activists demonstrated outside the MARKFED office, at Tower Chowk here on Tuesday, to protest against the shortage and black marketing of urea by state-run retail shops.

Under the leadership of the secretary of Bharatiya Kisan Sangh, Bahadur Singh Chakarawada farmers carrying banners and placards demanded that supply of fertilisers be ensured during Rabi season. They locked the office and raised slogans against the authorities.

Farmers alleged that fertiliser officials including DMO Vivek Tiwari were involved in the black-marketing of the fertiliser therefore farmers are grappling with shortage of urea during Rabi season. The shortage of fertiliser is affecting the growth of the wheat and potato crops. A total of over 25 thousand metric tons of urea must have arrived in Ujjain following the Rabi season, while only 15 thousand metric tons of urea has arrived till date.

After the protest, Tagore met with officers, fertilizer dealers and Bharatiya Kisan Sangh functionaries, who assured him that distribution of urea fertilizer will be ensured across different blocks of the district.

Information regarding the fertilization sacks will be shared among the officials of farmer’s organisations transparently, added an official. ADM has also assured to launch a probe into the alleged black marketing of 1,800 metric tons of fertiliser in the district. 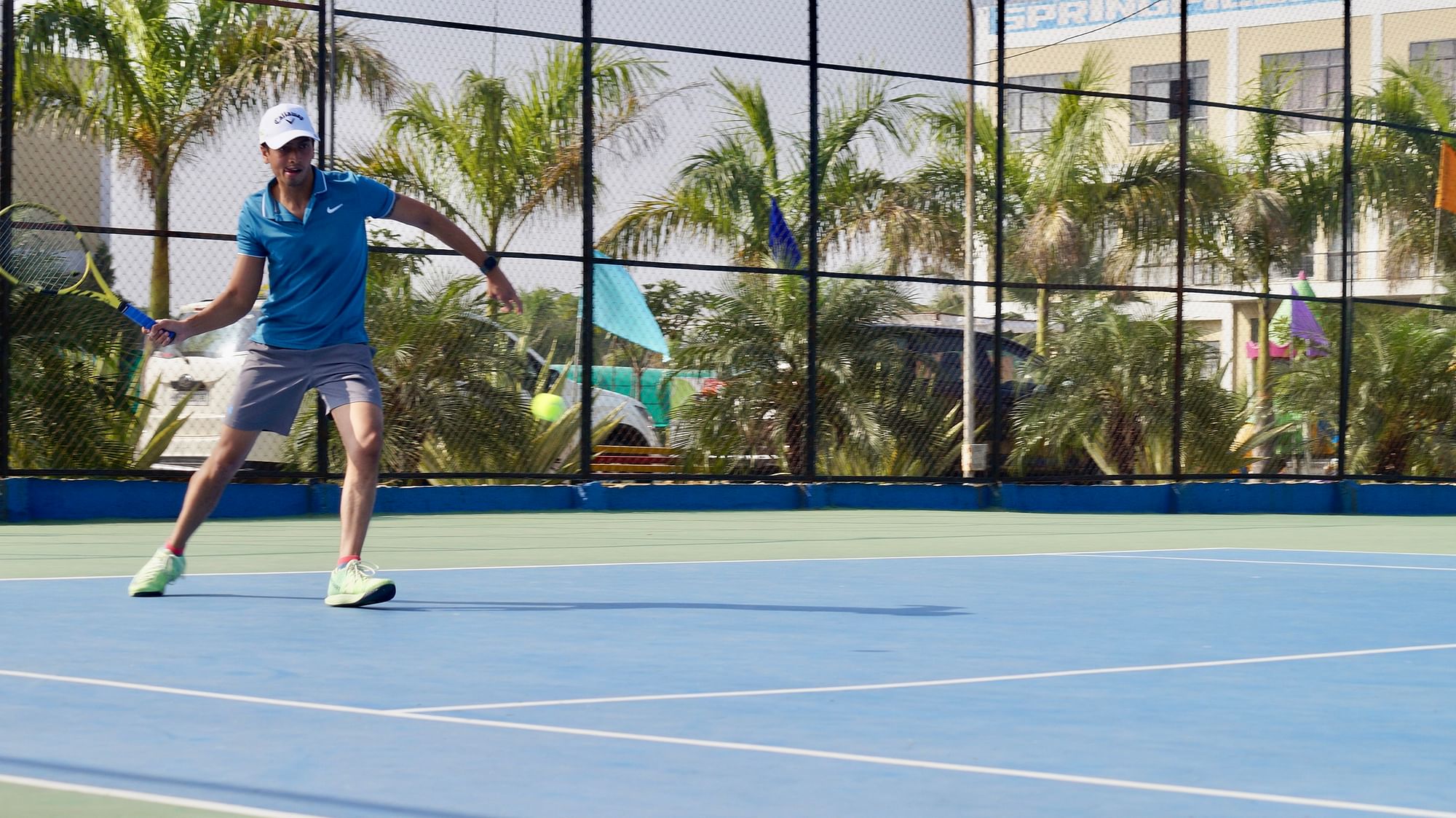