The advocates cast their vote and chose their office bearers by choosing the best of the best.
FP News Service 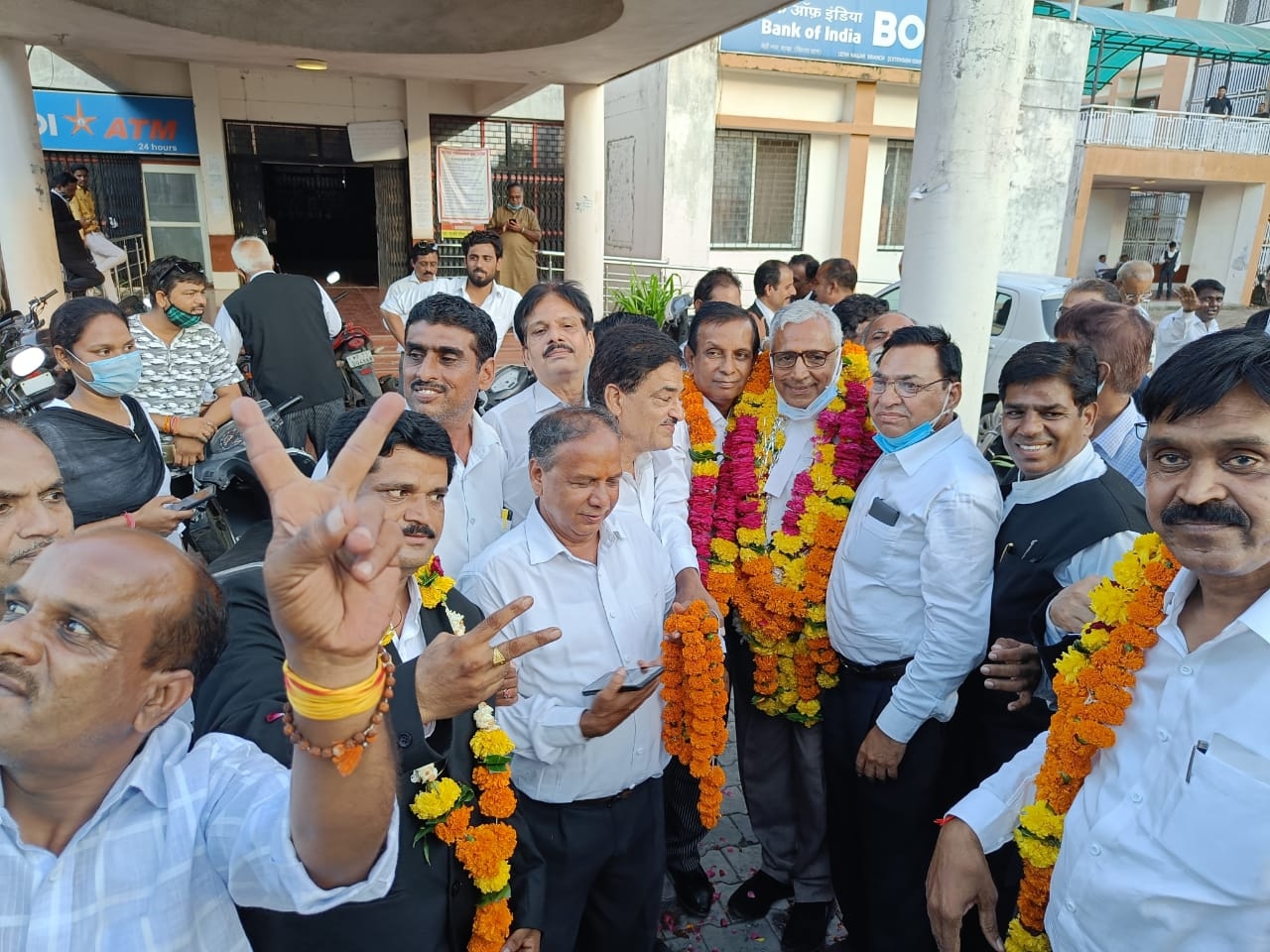 Ujjain (Madhya Pradesh): The counting of votes of the executive members will be held on Wednesday. The elections of the District Bar Association were an eventful one as there was no dearth of deserving candidates for each post.

The advocates cast their vote and chose their office bearers by choosing the best of the best. Senior dvocate Ravindra Trivedi was elected as the president. He is renowned as dada in the fraternity. He defeated the incumbent president Ashok Yadav by 42 votes.

Prakash Choubey was re-elected as the secretary. He received 469 votes and his nearest rival Gaurav Sharma secured 302 votes. Nitin Joshi became the vice-president. He secured 454 votes while his nearest rival Ajayshankar Tiwari could garner only 286 votes. Amit Upadhyay was elected as treasurer. 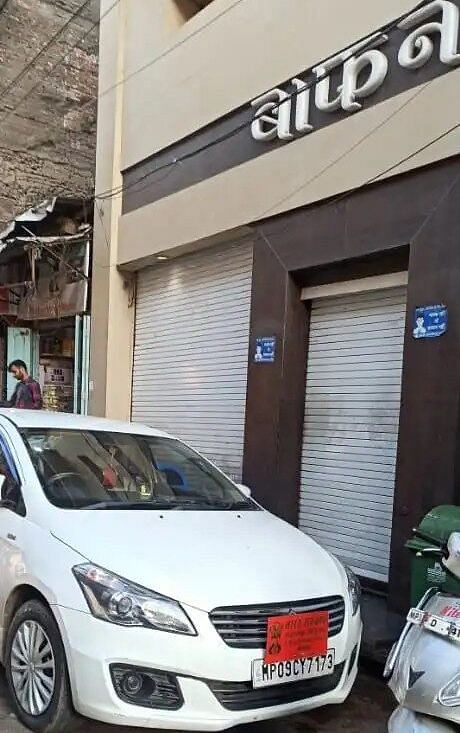