The industrialists had visited different places for setting-up clusters about a month ago.
FP News Service 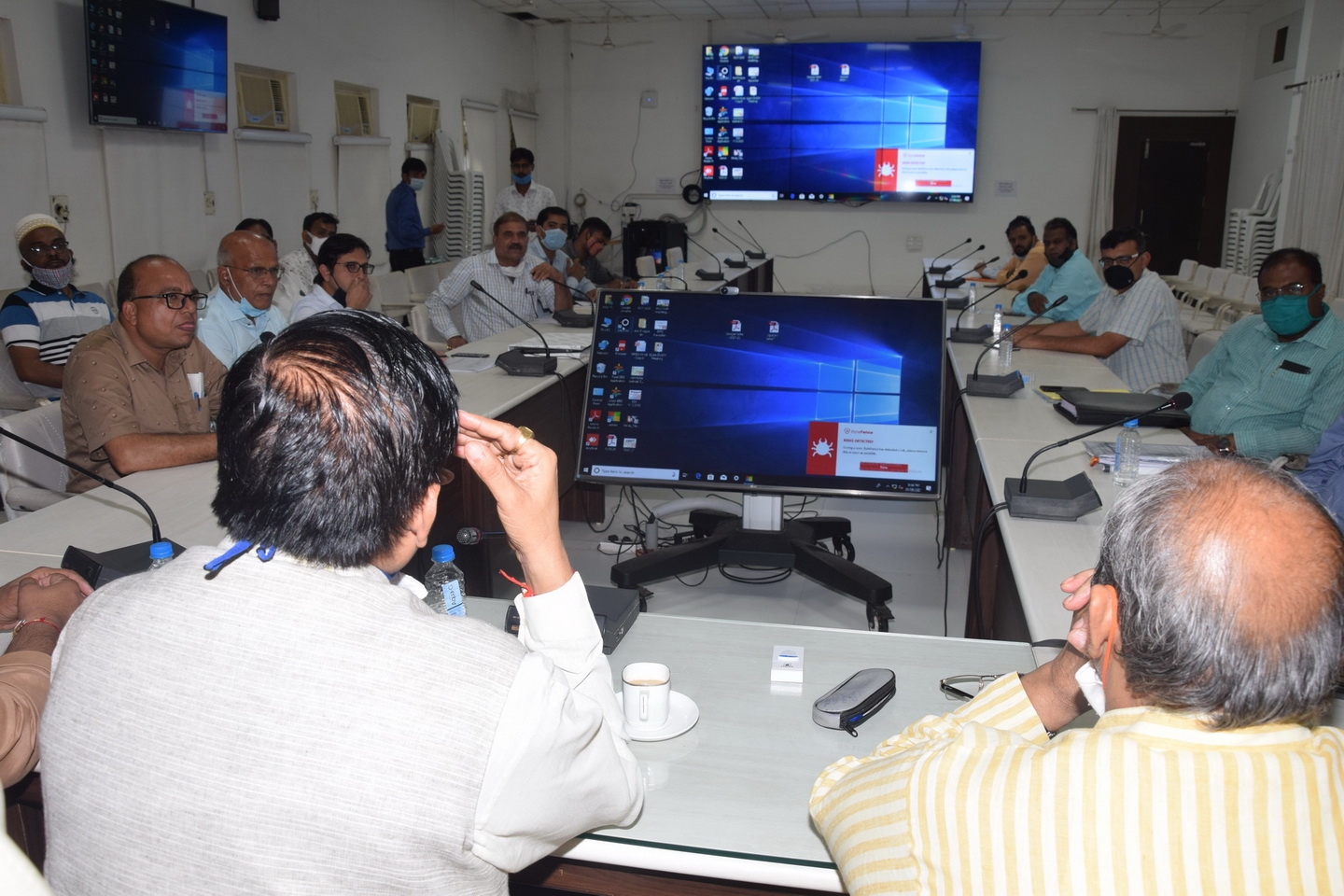 A meeting of government representatives and industrialists underway in Ujjain on Wednesday. | FP PHOTO

The industrialists had visited different places for setting-up clusters about a month ago. They said that two patches in Karadiya-Nawakheda near Indore Road are good for setting-up food cluster. Besides, six hectares has been proposed for plastic and engineering cluster in Neemanvasa.

Collector Asheesh Singh said that both mega projects and small projects would be accommodated in the food cluster. About 100 applications have been received to the department for food cluster and about 50 applications for dona-pattal industry, he added. More land will be required for Mega Food Park. A bridge will be constructed over the Piliyakhal in Neemwasa, he added.

Industrialists suggested that clusters should be developed through a corporation. Minister said roads, electricity and drainage systems would be provided on site. On the proposed textile industry the participants mulled over 12 hectares in Surasa and 20 hectares in Brajrajkhedi. Discussions were held on finding a separate land for readymade garments.

Yadav said that the list of industrialists to be added to the clusters should be finalised. Separate categories for traditional, modern and handloom should be provided for textile manufacturing. They also discussed about land engineering sector in Lekoda. Necessary support will also be provided to those who want to set-up even a single unit, said minister. Apart from this, simple small clusters will also be formed. Whoever wants to invest in these, they will not be allowed to face any kind of problem, he said.

Yadav directed to take speedy action against those who have illegally occupied industrial land and to pursue court cases. Minister also asked to find land for clusters of tiles, bricks and pottery industries. A workshop will be organised for information about the schemes of Central and State government. Officers of industries department, industrialists Anand Bangur and Ateet Agrawal were present. 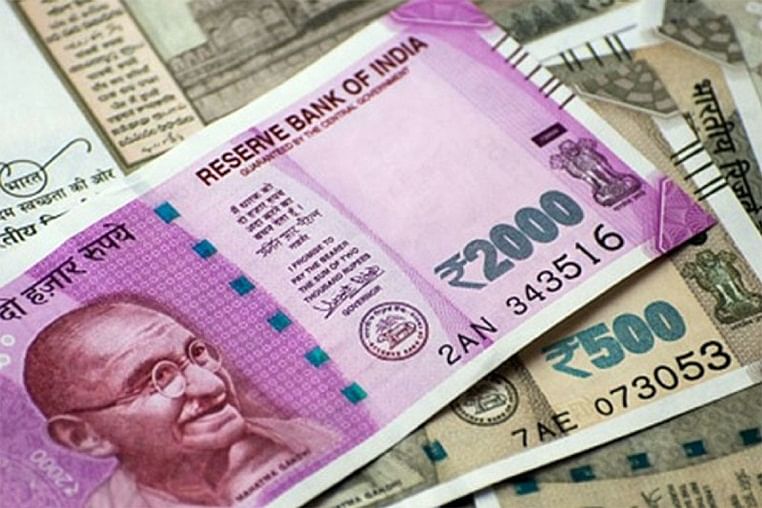