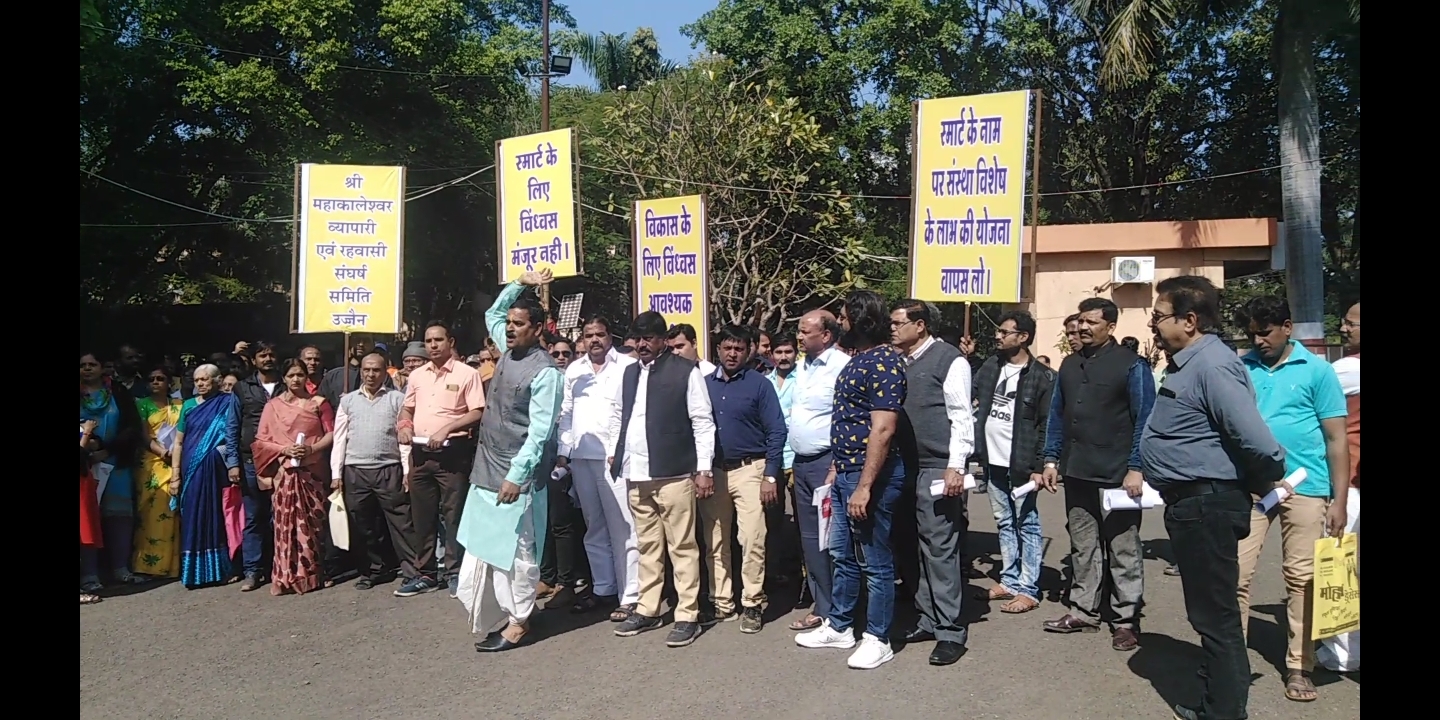 She claimed that the administration's claim of Rain Basera which is a shelter for homeless people has also turned out to be false.

Arpita along with other women then reached the Collector’s office with their plight and cordoned off the office for about one hour but their protest went in vain as there was no one paid heed to their plight.

While a team of UMC reached Sardarpura area and razed down several houses in Chawl on Tuesday. The affected lot alleged the officials were instructed to demolish a home of a notorious liquor smuggler named Nanne Yadav’s house in the area, but the team razed down the entire chawl.

Municipal Commissioner Anshul Gupta told the aggrieved lot that he will look into the matter and take proper action. While the notorious criminal Yadav, who is currently behind the bar, used to live in the rented house in the chawl. This irresponsible action of UMC raised several questions on the anti-people attitude of the corporation. 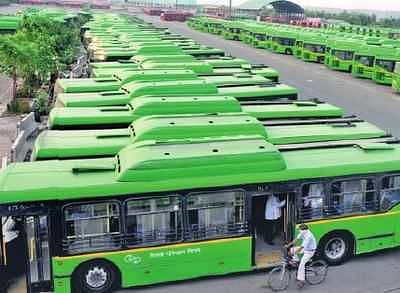