The air carrier was voted by the travellers, and the awards included the largest passenger satisfaction survey in the world, including more than 14 million responses

Global air transport ratings organisation Skytrax recently announced the World Airline Awards to outstanding carriers across the world, while Qatar Airways was crowned the World's Best Airline for 2022 for the seventh consecutive year.

In the list of top 20 airlines across the world, has bagged the title of the ‘Best Airline in India and Southern Asia’ award by Skytrax World Airline Awards 2022 held in London, UK, for the second time in a row. Vistara has also been awarded the ‘Best Business Class in India and Southern Asia’ at the award ceremony. The air carrier was voted by the travellers, and the awards included the largest passenger satisfaction survey in the world, including more than 14 million responses.

Vinod Kannan, Chief Executive Officer, Vistara said “It is incredibly heartening for all of us at Vistara to win the ‘Best Airline in India and Southern Asia’ title for the second consecutive year. This award reaffirms the steadfast trust our customers have in us and is a true testament to Vistara setting global benchmarks for excellence in operations and service delivery. We are also humbled to have won the ‘Best Airline Staff Service’ and ‘Best Cabin Crew’ honours that celebrate the invincible spirit of all our employees - on the frontline and behind the scenes - to provide our customers the finest experience every single day.” 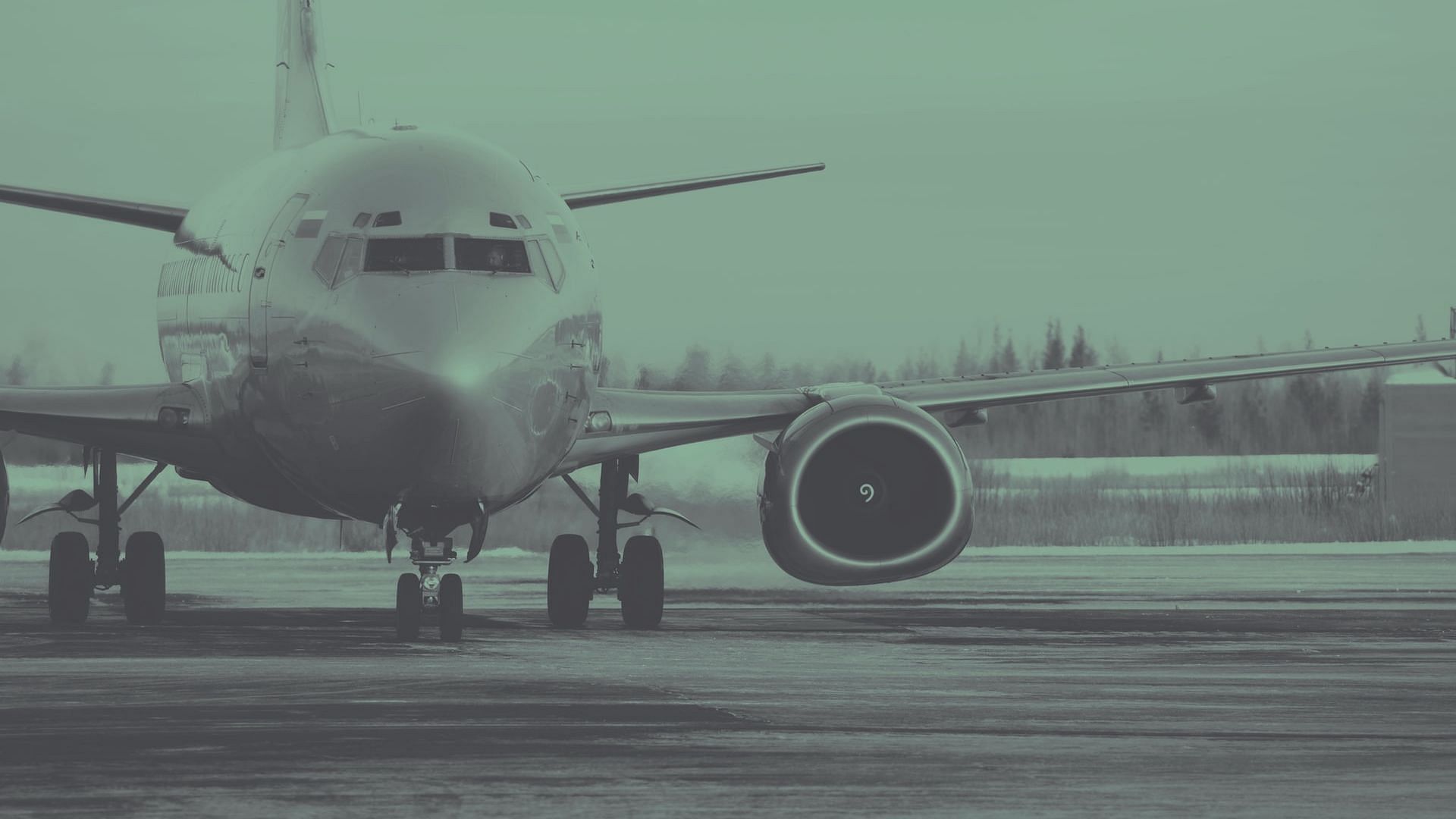 The statement further read, "We are also delighted to have been recognised as the “Best Business Class in India and Southern Asia”. Warm hospitality and thoughtfulness are integral to the intrinsic customer-first culture at Vistara, and our extraordinary teams endeavour to deliver it consistently. We sincerely thank all our loyal customers for their faith in us and express our heartfelt gratitude to Skytrax for the recognitions.”

Commenting on the Awards for Vistara, Edward Plaisted, CEO of Skytrax said, "Vistara continues to set new standards across the Indian air travel market, and as the airline has grown its long haul network it is now receiving the due recognition for being the Best Airline in India and Southern Asia. With Vistara’s staff receiving the award for the Best Staff Service in India and Southern Asia, these successes are a fabulous achievement. Vistara has been a strong and consistent performer in the awards in recent years and this year moves into the World’s Top 20 Airlines for the first time ever.”

The list of outstanding air-bound carriers was finalised on the basis of service and hospitality. The responses were recorded between September 2021 and August 2022. The airline has reached 20th position worldwide after moving to eight places up from last year; this marks the entry of the airline in the World’s Top 20 list for the first time ever. Vistara also ranked 20th in the list of World's Best Economy Class Airlines and 9th in the list of Best Airlines in Asia 2022.