The Delhi Chief Minister said all women above 18 years of age would get this benefit and it would go a long way in economic empowerment of women in society.
FPJ Web Desk 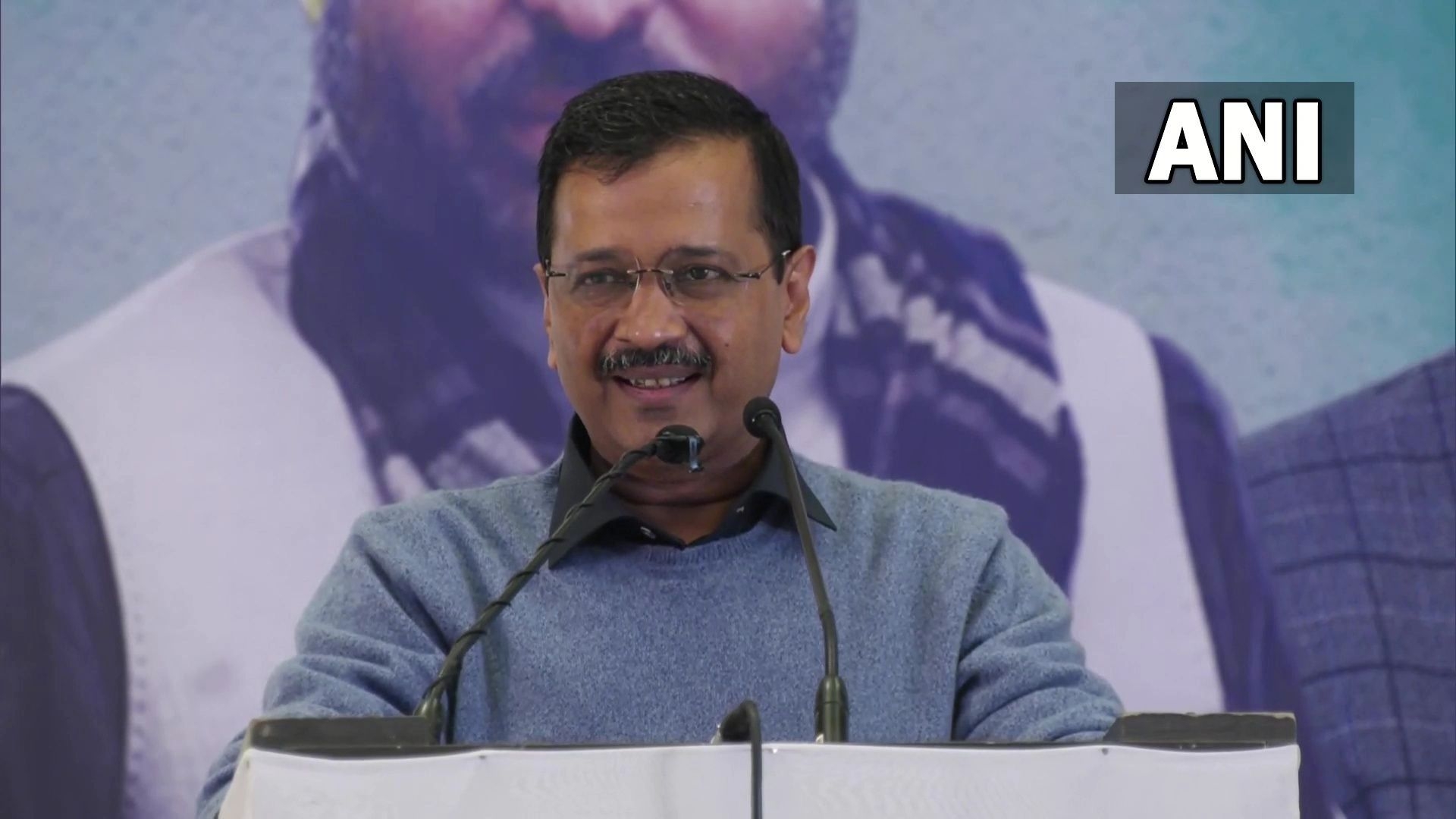 Ahead of the upcoming Punjab Assembly elections, Aam Aadmi Party head and Delhi Chief Minister Arvind Kejriwal on Monday congratulated the women of Punjab who played a key role in the farmer protests for winning the battle against the Modi government on farm laws.

Addressing a rally in Punjab's Monga, Kejriwal underlined the need for social security, education and health care for the women of the state and announced a grant of Rs 1,000 per month for all women above 18, irrespective of the financial benefits being taken by them, that is, pension or salary.

"This is the first-of-its-kind monetary help to be given to women by any government in the world,” he said.

If we form govt in Punjab in 2022, then we will give every woman of the state, who is above 18 years of age, Rs 1000 per month. If a family has 3 female members then each will get Rs 1000. This'll be the world's biggest women empowerment program: Delhi CM Arvind Kejriwal in Moga pic.twitter.com/7hAwC4achY

The Delhi Chief Minister said all women above 18 years of age would get this benefit and it would go a long way in economic empowerment of women in society.

Kejriwal also said money is not an issue for any government. The Aam Aadmi Party government, if voted to power in Punjab, would manage finances by snubbing all mafias and creating revenue sources, he said.

He further said Punjab has a bright future, given the government in the state has good intentions and the right approach towards development.

"This time, the women of Punjab will decide the course of the 2022 Assembly election in Punjab,” he said.

Kejriwal appealed to the women of the state to hand AAP a chance to form the next government.

'Channi is a nakli Kejriwal'

Besides, making the polls promises, Kejriwal was also seen launching a sharp attack on Punjab Chief Minister Charanjit Channi, saying he is trying to replicate the policies and programmes of AAP, adding, “Channi is a ‘nakli’ Kejriwal. Beware of him. Don't go by his words. I keep all my promises made to the people.”

He also alleged that the power bills in the state had not reduced and people were still getting heavy bills, adding that AAP is the only party which could bring down the power bills to zero, he said.

Aam Aadmi Party chief Arvind Kejriwal on Monday officially kickstarted his 'Mission Punjab' as he is on a 2-day visit to the state. He will visit Amritsar on Tuesday and is expected to make big announcements for Punjab in his public meetings.

Kejriwal is scheduled to visit various places in Punjab in the next month and announce the party's programs.