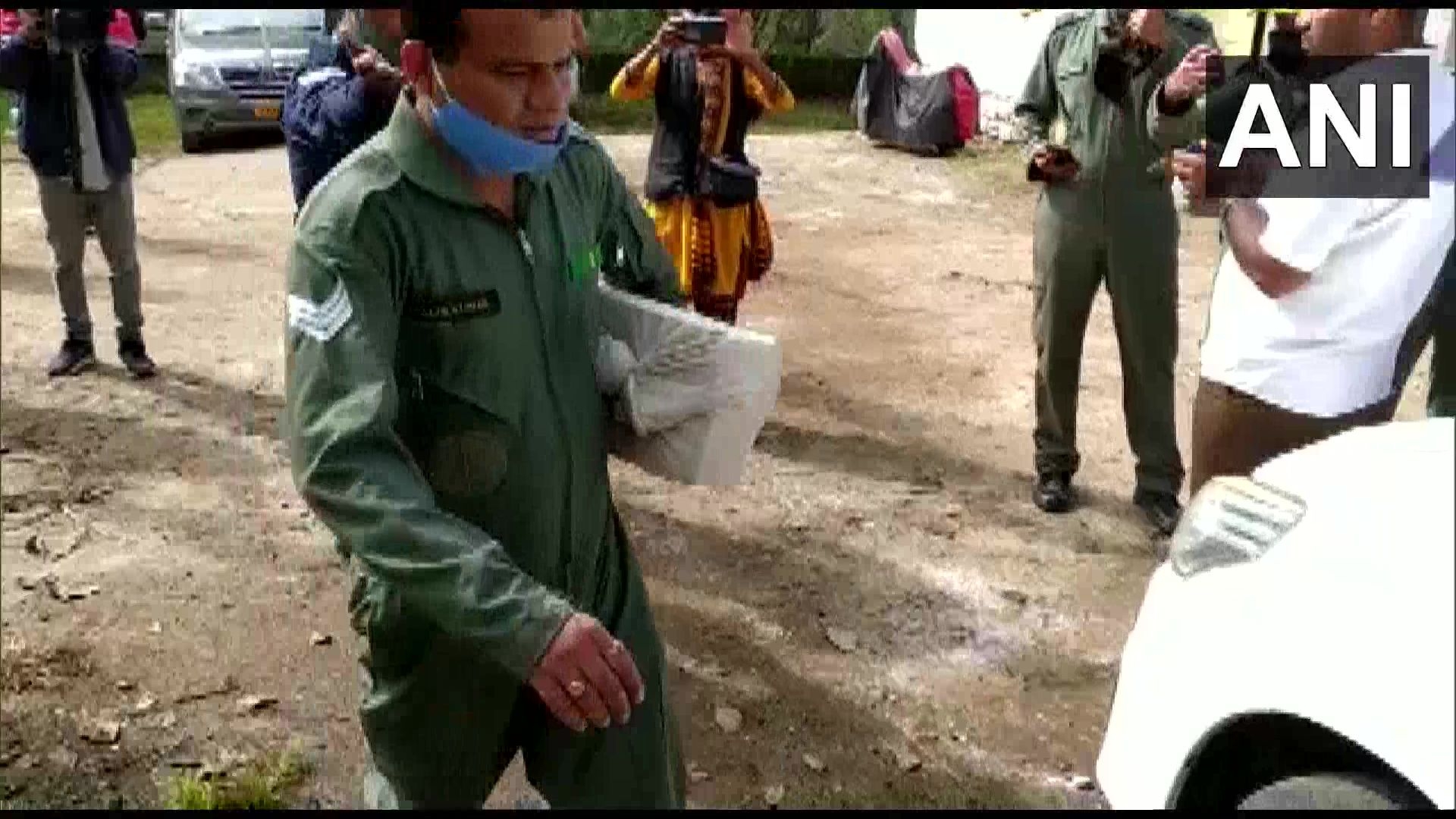 Chennai: A day after the Chief of the Defence Staff General Bipin Rawat, his wife and 11 Defence personnel perished in a helicopter crash near Coonoor, the Indian Air Force recovered the Flight Data Recorder and Cockpit Voice recorder of the ill-fated Mi-17V5.

Sources said the IAF, which has launched an investigation into the tragedy, combed the crash site and managed to recover the crucial devices that could provide clues to the cause of the accident. The Army has taken control over the entire area of the crash site.

Defence sources said they are verifying the authenticity of a short video clip of a turbulent helicopter, which is being widely shared on social media platforms as that of the final moments of the Mi-17V5. 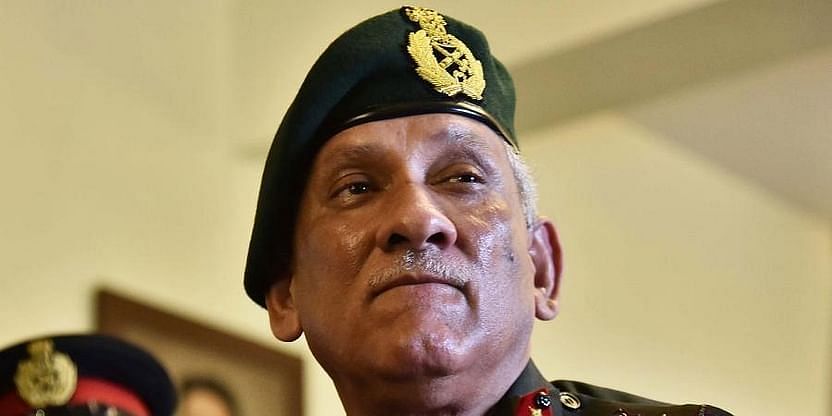