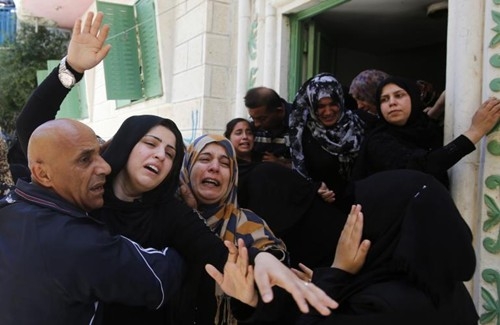 London: A Hamas commander has denied suggestions that the Palestinian militants were ready for a truce with Israel to end war.

According to the BBC, the commander said in an audio recording that his soldiers had been eager for death.

The message from Hamas commander came following a massive attack in Gaza whereby a power plant had been left in flames.

Most of the deaths have reportedly been civilian, according to the Gaza health ministry.

The death toll in Israel is 53 since the conflict began on July 8.