Delegation meeting CM at his office in Raipur |
Follow us on

A delegation of human rights activists met Chief Minister Bhupesh Baghel, and Governor Anusuiya Uikey in Raipur, while another delegation of protestors met local administration close to limits of Tarrem police station on Tuesday. The outcome of both the interactions resulted in melting of ice between both, the protesting tribals and state government over the conflicting issues.

"We handed over the demand letter of protesting tribals along with our eight-point memorandum to the CM and the Governor and demanded adequate intervention from both. The CM patiently listened to our concerns, agreed to meet the villagers who suffered in the police firing", he added.

"He also promised to act on the genuine demands to restore peace in the area", said Alok Shukla, president of CBA. The discussion with the CM remains quite positive. However, the CM has not opened his cards over dismantling of camps, which is one of the major reasons for rift and tension in the area.

However, Soni Sori, who was part of discussion between protestors and local administration said, that the meeting was quite constructive and concluded in a positive atmosphere and hoped that the mass protest at the site would end by tomorrow. "A formal declaration will be made on Wednesday", she added.

While confirming the information IG Bastar Sundarraj P said, "We hope that agitation in Silger will end on Wednesday".

Meanwhile, this recent development seems baffling as Minister Ravindra Choubey made it clear that no camp will be dismantled, instead more camps will be erected into interior areas. The statement, and continuous prohibiting of human right activists and political parties who want to venture to the agitation site and meet villagers, have created a deadlock between the government and protestors.

Government sources said, 150 people at the site and nearby areas were detected positive for Covid-19.

On the issue, local journalist Ranu Tiwari said, "no doubt COVID-19 had spiked in the area, monsoon is under progress and it is time for agriculture, paddy sowing and others. Hence, the villagers in such a huge number will not protest for a longer period, if the peace talks between the government and villagers ensue". 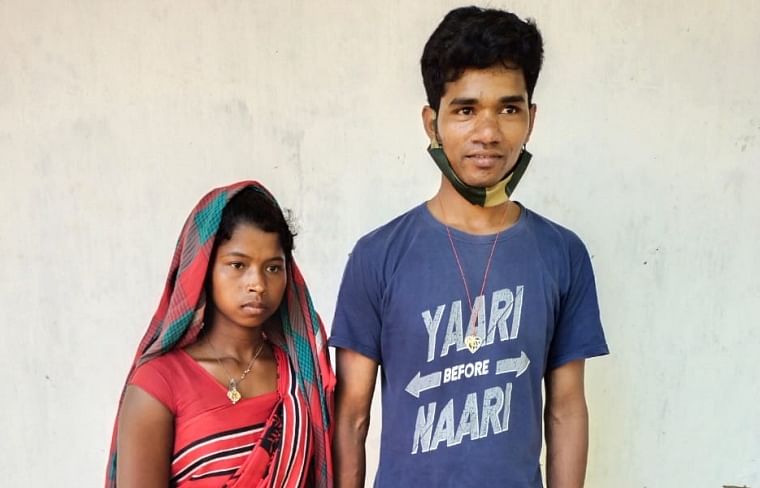