Advertisement
Home / Entertainment / Television / Spill the Tea with Savi Thakur: How is your favourite star in real life?

Spill the Tea with Savi Thakur: How is your favourite star in real life?

Actor Savi Thakur who made his television debut with Zee Tv’s romantic drama, Sethji, currently plays the lead character as Agastya in Zee TV’s popular show, Guddan Tumse Na Ho Payega. The small screen handsome hunk speaks about the myths and misconceptions tied with TV actors, the best and worst thing about the industry, his hidden talent and more...

1. One television serial you regularly watch apart from your own:

Frankly speaking, no one

2. Most over-the-top scene you have shot so far:

So, there was this scene in Porus where Prince Kanishk betrays his father and snatches the throne. I love such scenes where there is some kind of confrontation. I have always been a fan of such drama. I feel it's very entertaining.

3. One myth about the television industry that might actually be true:

Showbiz actually gets merged with real life and that becomes harmful

4. The biggest misconception people have about TV actors.

Playing roles, actors miss being their genuine self. Trust me, we still are the same from inside, we know when and how to draw a line.

5. The best thing about Indian television and the worst:

The worst would be daily soap stories. Some of the sequences are so exaggerated, they don't make sense. The best thing would be stories. Certain storylines today are real and relatable.

6. The most bizarre piece of fake news you have read about yourself
on the Internet:

The most bizarre thing about me! Maybe that I am a relative of our director, Ved sir (Ved Raj, director of Guddan Tumse Na Ho Paayega).

7. One trait of a character you have played you could immediately relate to:

8. What is the one thing you would do if you woke up as the
character you play in real life:

9. Your most star-struck moment till date:

10. The most filmy thing you have done in real life:

Kuch na kuch karta rehta hoon main like reciting dialogues I like! I remember once I even proposed a girl in a filmy way.


11. One secret talent you have (not related to acting): 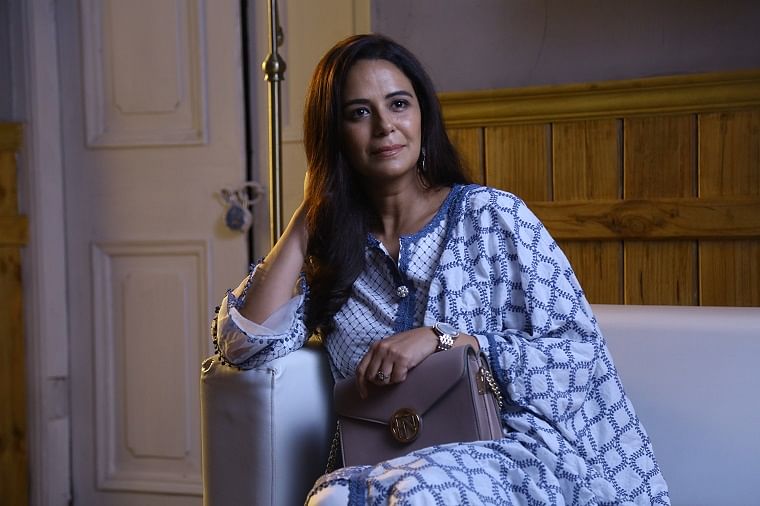 Spill the tea with Mona Singh: How is your favourite star in real life?